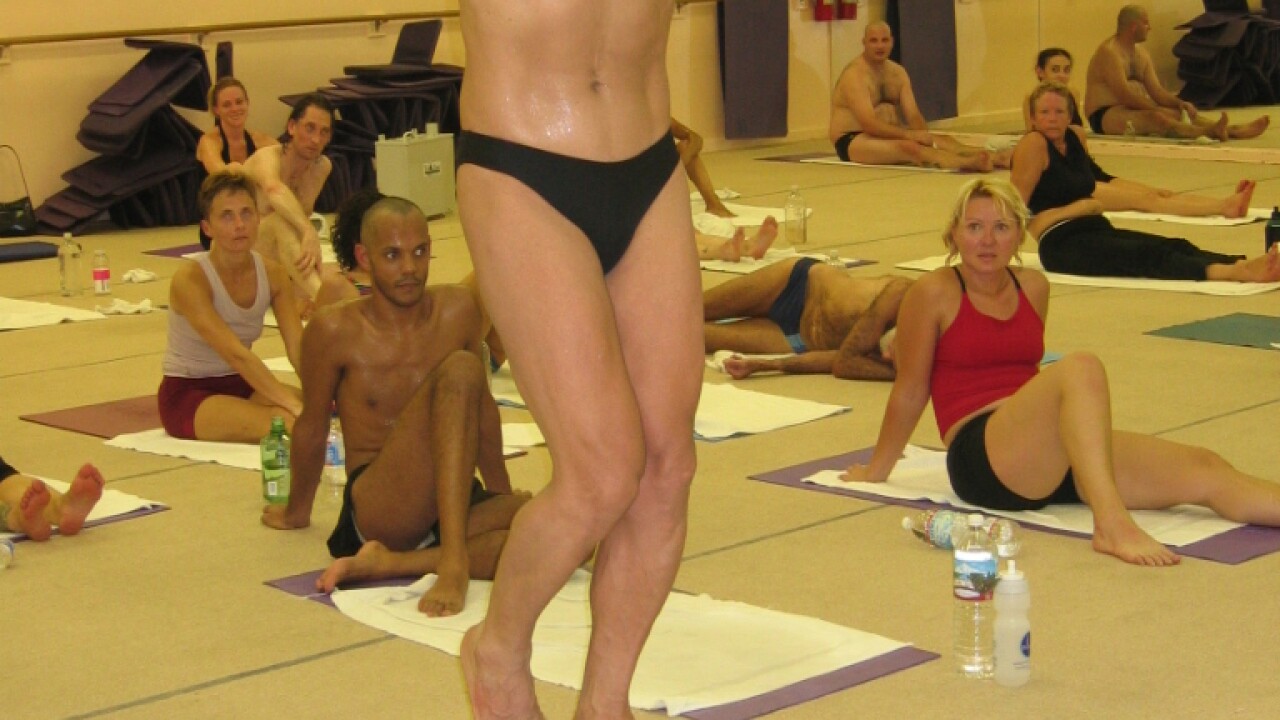 (CNN) — To his legions of fans, Bikram Choudhury has an almost other-world quality. The yoga guru inspires as he promises to heal body and mind. But to his critics, Choudhury is something else. They say he manipulates and preys on the young and vulnerable. Now he faces six separate civil lawsuits from women accusing him of sexual assault or rape. “The one common thread to all their complaints is the betrayal of trust,” said attorney Mary Shea, who represents the women.

Choudhury is not facing any criminal charges and has denied any wrongdoing.

In 2013, the president of his yoga college released a statement responding to one of the lawsuits. It wasn’t immediately clear which one.

“He is disappointed by the false charges made in this lawsuit,” it read, referring to Choudhury. “However, the matter is in the hands of his attorneys, and he will not comment at this time.”

Choudhury did not immediately return CNN’s emails seeking comment on the allegations.

Choudhury is the founder of Bikram’s Yoga College of India. He’s featured prominently on its website, which details his system of performing 26 unique yoga poses while in a very hot room.

The organization offers teacher trainings, which is where Choudhury allegedly met and groomed several victims.

The latest lawsuit was filed this month by a woman identified as Jill Lawler. In the suit, she’s described as a bright, driven woman who fell in love with Bikram Yoga almost from her first class.

She begged her parents to let her borrow money from her college fund to attend a grueling nine-week teacher training, which cost $10,000 at the time.

She started the course in April 2010. The alleged abuse started very soon after.

According to the lawsuit, it began with the married Choudhury trying to put his hand inside Lawler’s pants, eventually escalating to rape, which continued for years.

“She was ashamed, and embarrassed. She did not think that anyone would believe her, and she was afraid that if Defendant Bikram Choudhury heard that she had told, that he would kick her out of training and she would have lost both the $10,000 from her college fund, and her ability to work as a yoga instructor in order to pay for college,” the suit reads.

It accuses Choudhury of rape at that training, and at a variety of other locations, including India, where he visited Lawler in 2013.

The suit says Lawler feared speaking out earlier because she needed her Bikram Yoga certification to support herself. She was also physically afraid of Choudhury.

‘Too powerful … to go against’

Shea told CNN the six cases won’t be combined because each woman has a different story. The accounts share certain similarities, however.

Larissa Anderson started practicing Bikram Yoga when she was 22. According to her civil suit, she came to yoga from a history of sexual trauma and felt that it allowed her to reconnect and reclaim her body.

Anderson went to Los Angeles in 2006 where, the suit says, Choudhury raped her at his home with his wife and children upstairs.

“Larissa was broken and traumatized. She felt sick to her stomach but too scared of Bikram to say anything. He was too powerful for her to go against,” the lawsuit reads.

It alleges she was assaulted again in 2011. That time, Anderson refused Choudhury’s advances but, as a result, was retaliated against in her business, the suit says.

“There have been women, suffering in silence, who now feel that there is security in numbers,” said Shea, adding that she wouldn’t be surprised if more victims step forward.

“We are moving in the right direction. We are confident, and we believe in our clients, and I believe in the justice system,” she said. “Truth will prevail.”