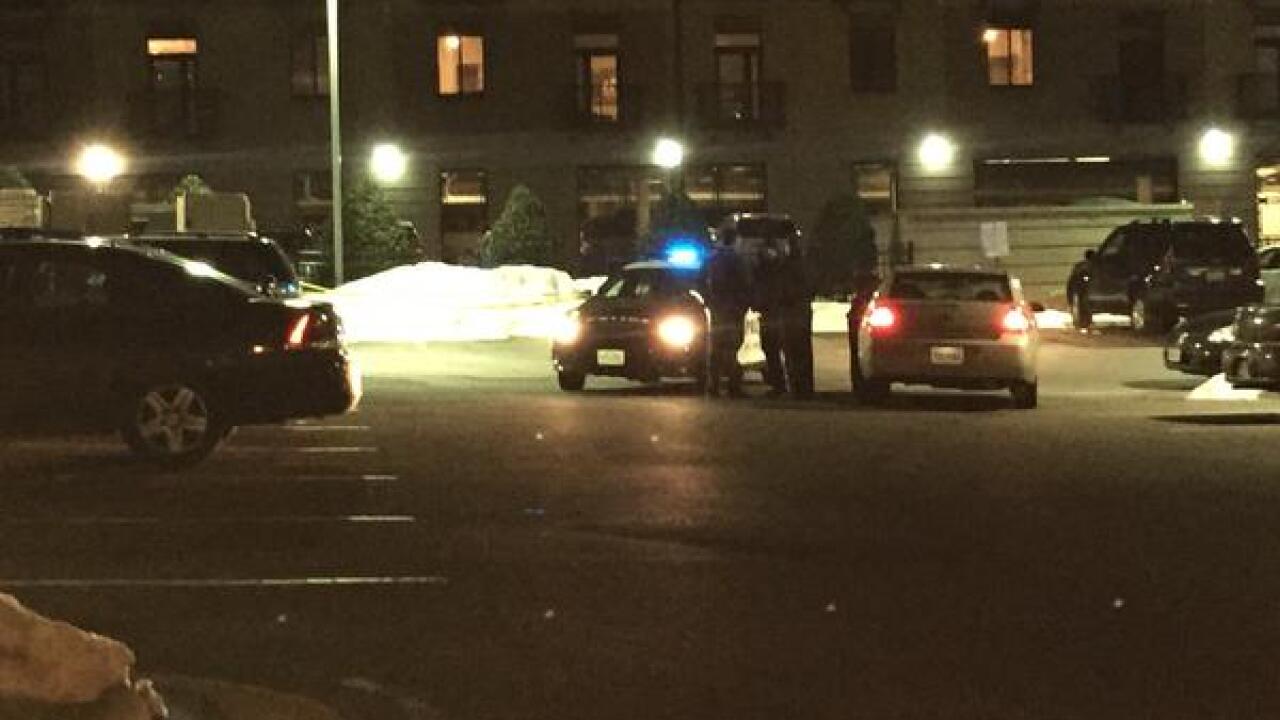 RICHMOND, Va. – Police are investigating after a body was discovered inside a vehicle outside the McDonald’s in Shockoe Bottom.

It happened Wednesday evening at the location at 18th and E. Broad Street.

Officers said police were dispatched after a manager at the restaurant spotted the man’s vehicle was still in the parking lot around 4 p.m. That manager told police that the victim had come into the restaurant around 12:30.

Police described the victim as a 42-year-old male.

“It is unclear exactly how this person died, but they do not suspect foul play," CBS 6 reporter Jerrita Patterson said.

The medical examiner was called to the scene to determine how the man died.

#RVA Police are investigating what led to the death of a 42-year-old man @ 18th & E. Broad. @CBS6 pic.twitter.com/FmFA3efdzW