Check out the new Cleveland Browns logo reveal for 2015 season 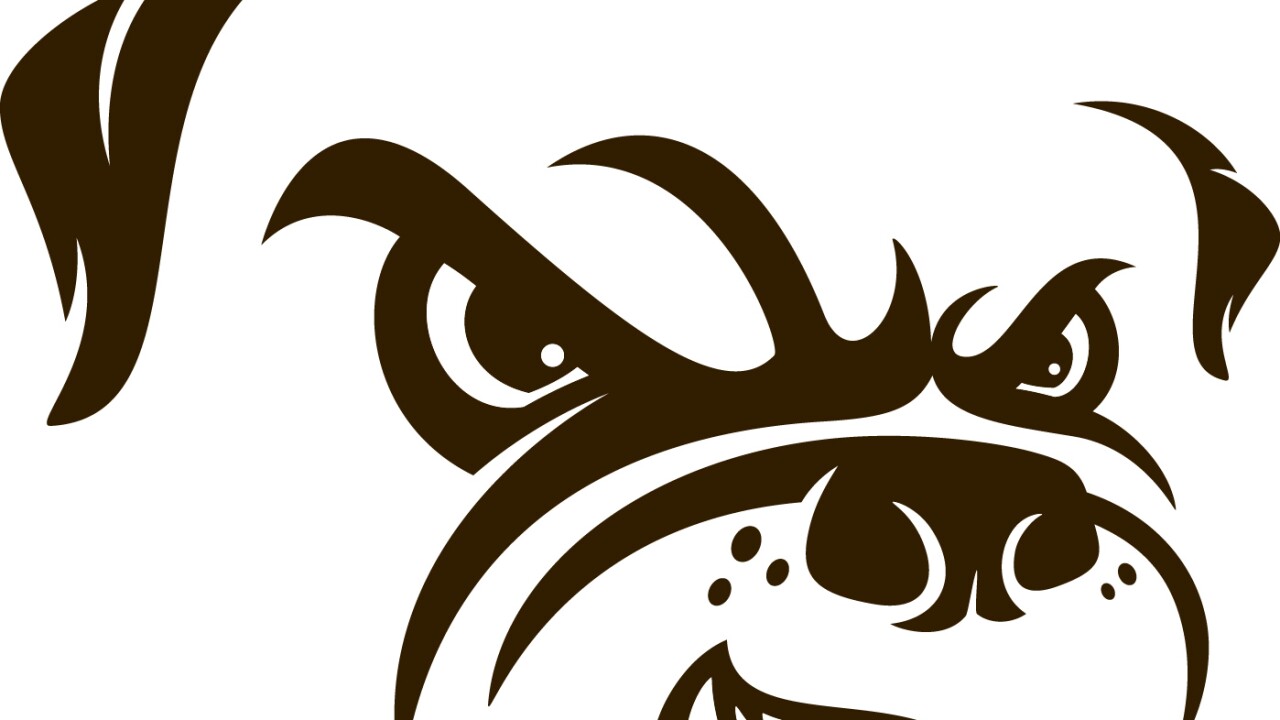 CLEVELAND– This year marks the 30th anniversary of the Cleveland Browns Dawg Pound, and a new era started Tuesday morning when the team unveiled a new logo.

The new logo features a brighter orange but keeps the traditional Browns stripes on the helmet. The team also released a modified “Dawg Pound” logo.

“Our updated helmet logo is reflective of today’s modern Cleveland – the design honors the past while evolving into the future. The iconic brown and white stripes stand tall over the orange helmet – a new orange color that matches the passion of the Dawg Pound. The new brown facemask represents the strength and toughness of Cleveland,” the team said on its website.

Meanwhile, the team has announced they will also be wearing new uniforms for the upcoming season. Those will be released on April 14.