Authorities received a call just after 7 p.m. after a pipe burst in the ceiling on the 17th floor. Officials said the water spraying from the pipe spread to the 15th and 16th floors through the elevator shafts. Crews, who marked the scene under control and turned off the pipe just before 7:50 p.m., worked to assess how much water leaked from the pipe. 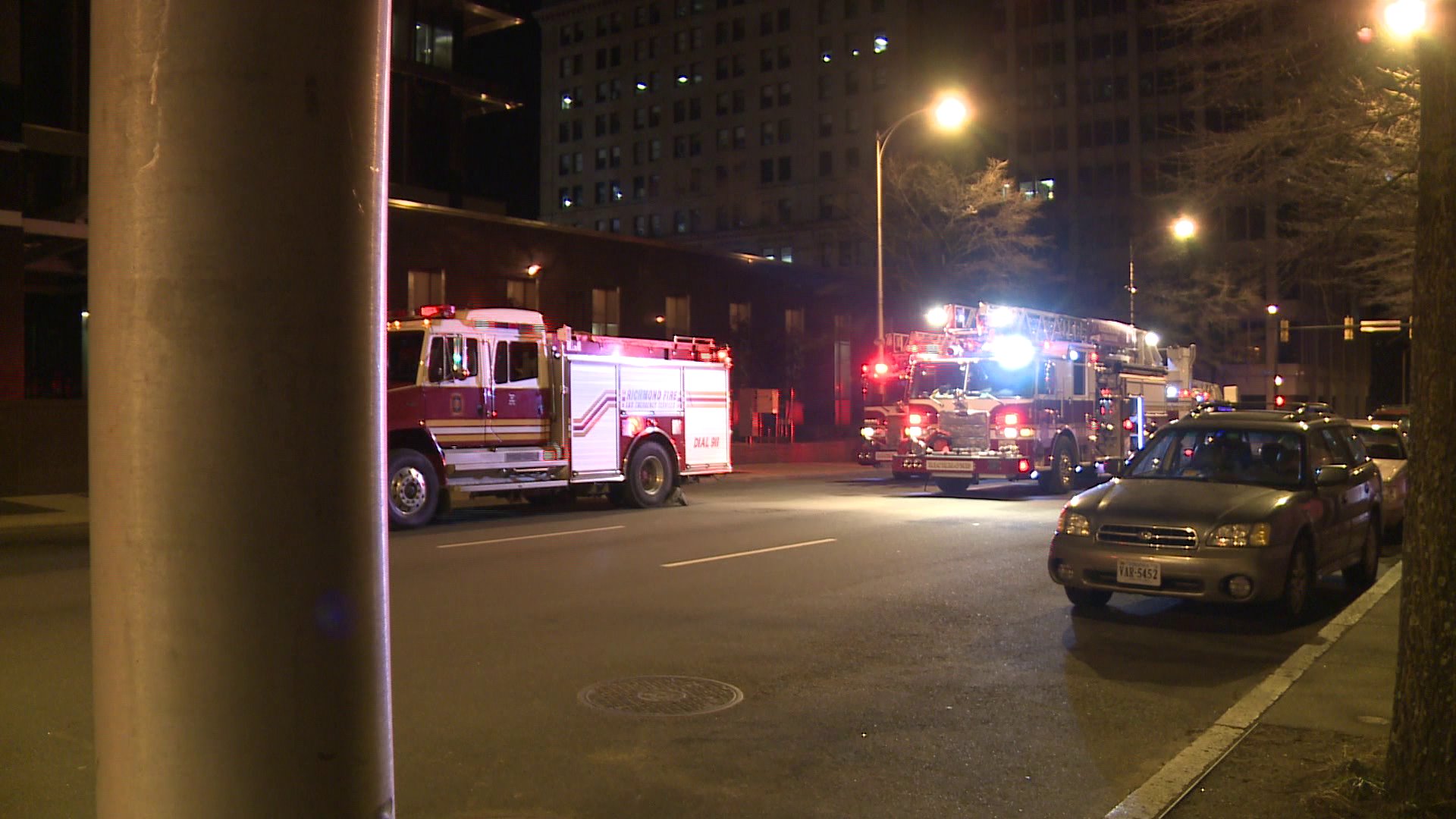 Richmond Fire Chief Robert Creecy said crews managed had managed to de-water between 60 and 70 percent of the spill by 11 p.m. He said a contracted vendor had arrived and would work throughout the night to dry out the building.

“There’s no reason why city hall would be closed Tuesday,” Creecy said.

However, Creecy said crews should have a better grasp on the extent of the damage by midday Monday.

City Hall is closed for Presidents Day on Monday.