Past life proof? Family says son lived another life as a woman, spoke of horrific death 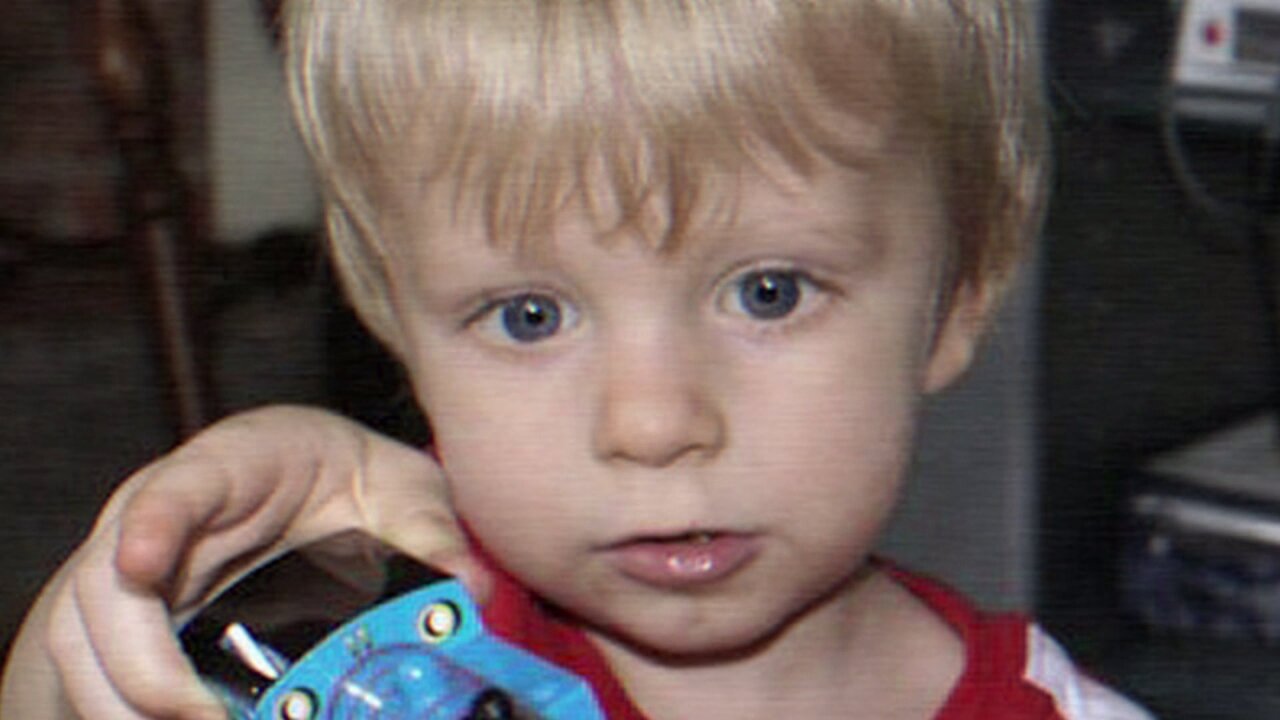 CINCINNATI, Ohio -- Do you believe in life after death? An Ohio mother said she was not believer in past lives, that is until her son Luke started to say odd things about living in a different city and suffering a horrific death. She said he also spoke about living as a woman.

Ruehlman said she was shocked one day when she asked Luke about his fascination with the name "Pam."

"I was like 'who is Pam?'" she said she asked out of frustration. "He turned to me and said, 'Well I was.' I said 'What do you mean you were?' He was like, 'Well I used to be, but I died and I went up to heaven and I saw God and eventually God pushed me back down and when I woke up I was a baby and you named me Luke.'"

Ruehlman said she was able to talk to Luke about Pam. She figured out Pam lived in Chicago and died in a fire.

"That's when I came across the Paxton Hotel," Ruehlman said. A woman named Pamela Robinson died in a March 1993 fire at the Chicago apartment building.

"I had found a picture of Pam, we had put it on a piece of paper with a lot of fake pictures," Ruehlman said. "Luke goes, 'Well I don`t recognize anybody, but I remember when this one was taken' and he pointed to the correct one."

Pam Robinson's family was not prepared to comment about Luke, however they spoke to Ruehlman about her son and discovered other similarities. Luke, like Pam, enjoyed Stevie Wonder songs and Luke played a toy keyboard, similar to the real instrument Pam played when she was alive.

"It was like he got it out," she said. "He was finished and had nothing more to say about it."

Ruehlman shared Luke's story with the Lifetime Movie Network. She said she was not paid for the story, but wanted to share it with others because she believed it was a story that needed to be told.

"It's a positive one. It is one of unification it is one of love," she said.