CHESTERFIELD COUNTY, Va. — A dump truck accident has closed the right lane and shoulder of northbound Route 288 near the ramp to Ironbridge Road Thursday afternoon.

VDOT reported that traffic was backed up nearly three miles as of 4:50 p.m.

A dump truck spilled “bile material” onto the roadway around 3:25 p.m., according to Virginia State Police spokesman Sgt. Steve Vick.

As a result of the spill, Vick said three vehicles slid and crashed.

Officials said those vehicles suffered minor damage, but that no one was injured.

Watch CBS 6 News starting at 5 p.m. for updates on this developing story. If you see breaking news, shoot a photo or video and send it to CBS 6. You can also upload photos to our Facebook page or email pics@wtvr.com from your phone. 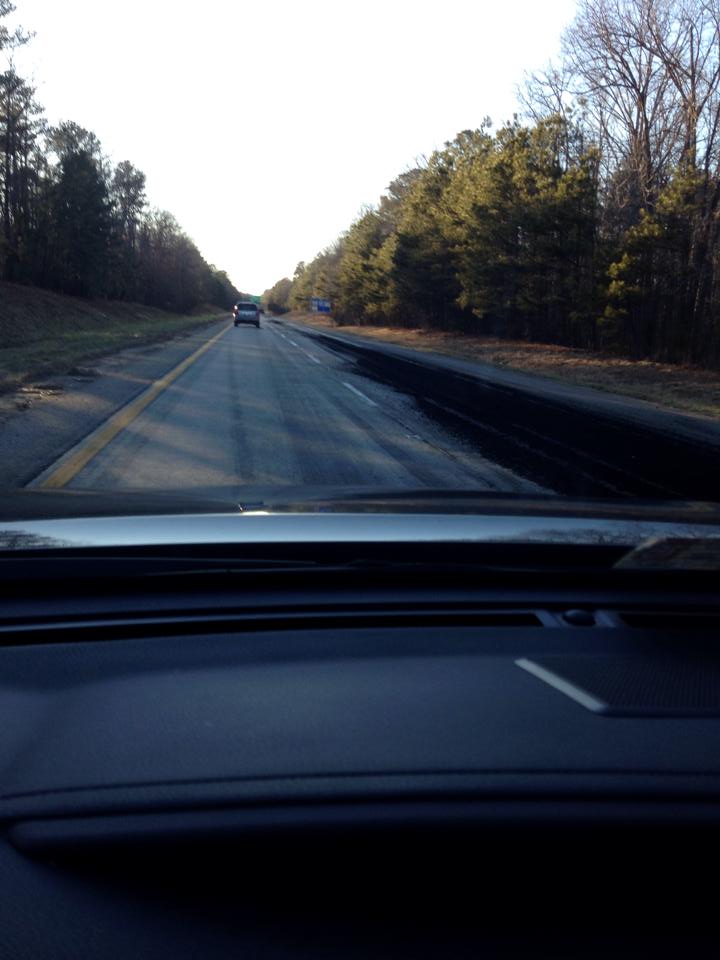