Demonstrators rally in Richmond for better relations between police, minorities

RICHMOND, Va. -- About 50 demonstrators joined people across the Commonwealth for the statewide March4Justice rally Sunday afternoon.

Supporters will gather at the Bell Tower at 101 9th N. St. in Richmond at 4 p.m. and march to the Lumpkins Jail.

Participants are a part of the March4Justice movement, a group inspired by the recent events in Ferguson, Missouri and New York City.

The operation has called for equality as well as a movement to ban racial profiling and in Charlottesville called for the allocation of funds for police body cameras.

The Richmond demonstrators said they would present their action items to the General Assembly.

Along with body cameras, organizers said they will be asking lawmakers to create an independent review board of all police misconduct.

"We need body cameras for transparency, for the citizens, but for the police officers," said Wes Bellamy with The Young Black Professional Network of Charlottesville, "The only way for us to know exactly whats going on is for there to be complete transparency."

If you attended the event, click the "submit your photo" button to add your photos to our gallery. 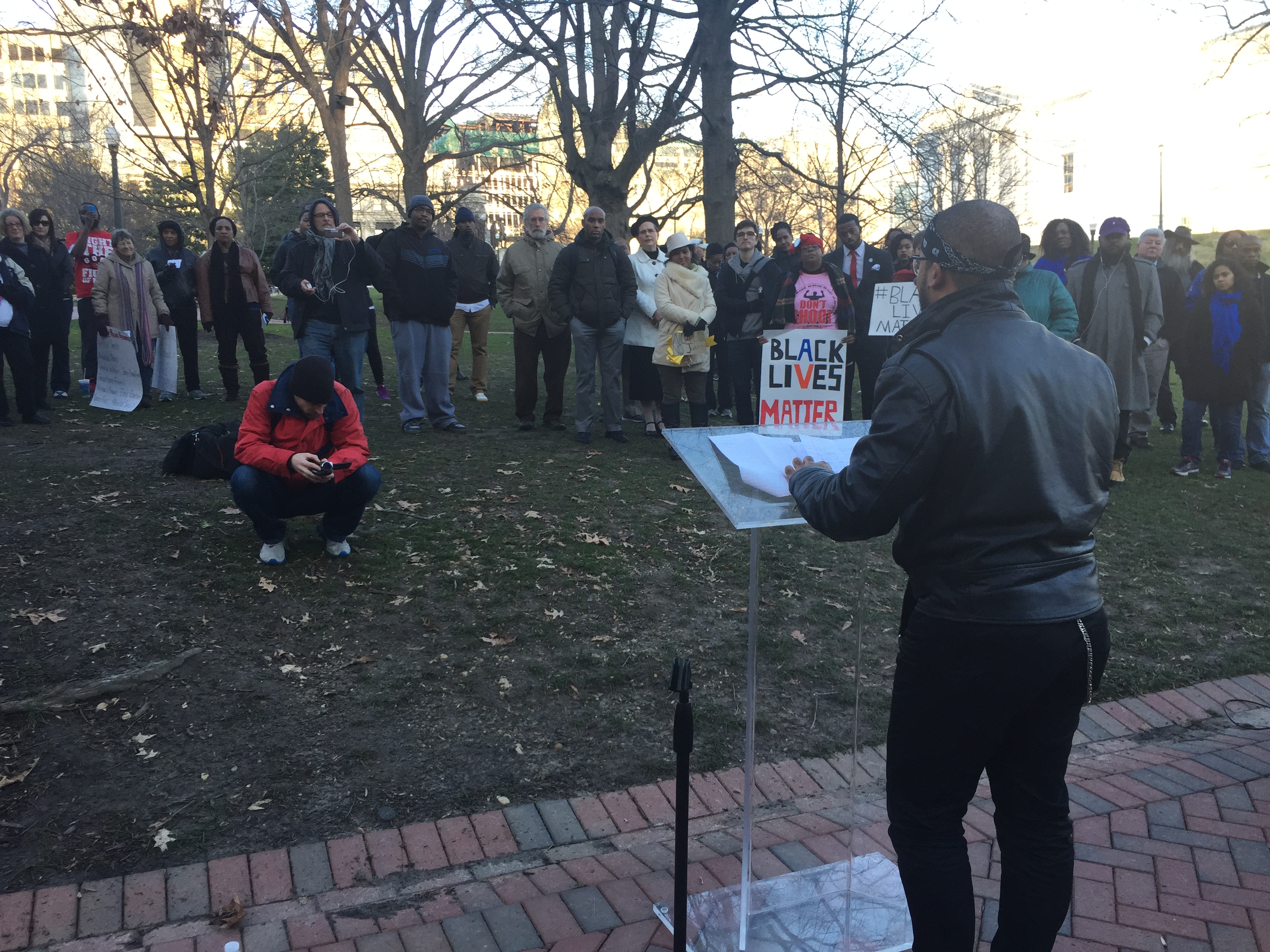