Calif. official urges some people to stay away from Disneyland during measles outbreak 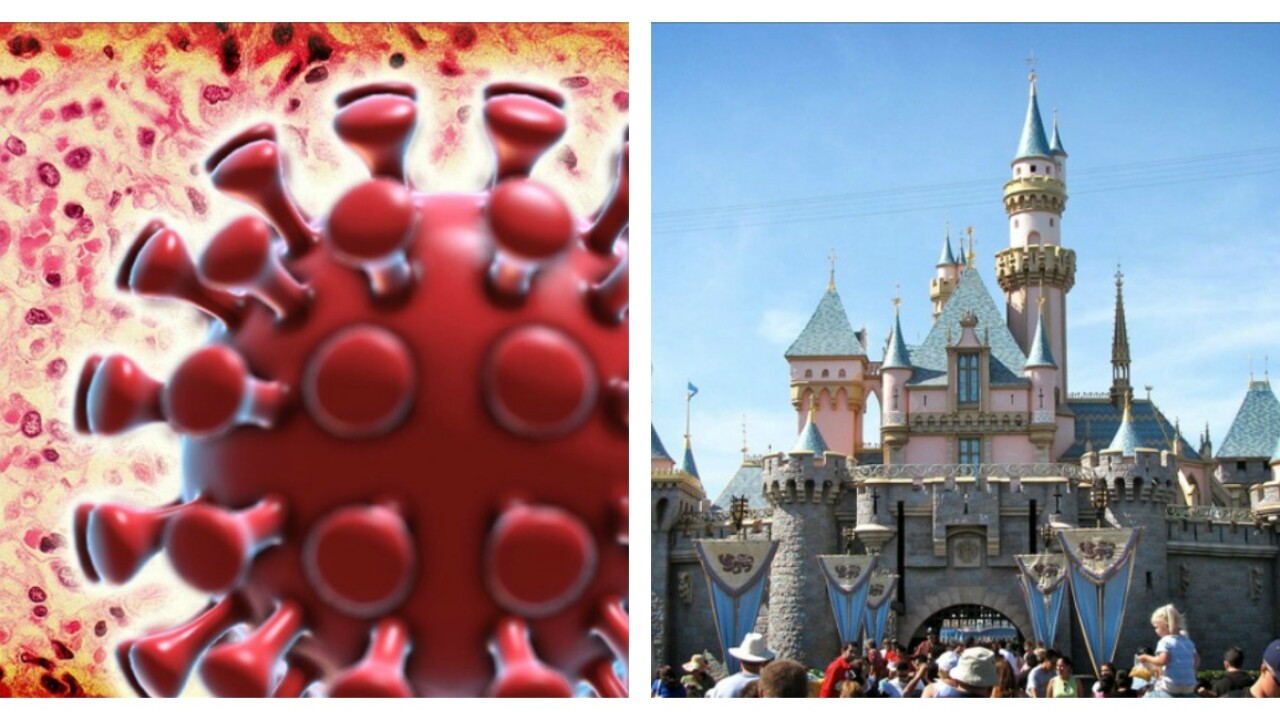 ANAHEIM, Calif. — Happiness isn’t the only contagious thing at Disneyland in California.

There’s a measles outbreak at Disneyland, and one of California’s top public health officials recommended that children under 12 and people who’ve never had a measles vaccination stay away from the park while the outbreak continues

However, Dr. Gil Chavez, deputy director of the State Epidemiologist Center for Infectious Disease, said at a Wednesday press conference that Disneyland would be “perfectly safe” if you’ve been immunized.

When asked for a response to Chavez’s recommendation, Suzi Brown of Disneyland media relations said the company had no additional information to release at this time.

Forty-two of the state’s 59 measles cases since December can be linked to initial exposure at Disneyland and the adjacent Disney California Adventure Park in Anaheim, California Department of Public Health officials said.

In addition, eight other cases from people living in Utah, Washington, Oregon and New Mexico were linked to Disneyland, Chavez said.

Since Friday, the public health department had been saying the outbreak linked to Disney was over.

But on Wednesday, Kathleen Harriman, chief of the Vaccine Preventable Epidemiology Section for the state public health department, said the most recent case was diagnosed, in a park employee, on Sunday.

Measles is a respiratory disease caused by a virus and spread through the air, according to the Centers for Disease Control and Prevention. Measles starts with a fever, runny nose, cough, red eyes and sore throat, the CDC said.

The outbreak apparently surfaced when visitors reported coming down with measles after visiting the park Dec. 15-20.

For the most part, it spreads among those who have not been vaccinated against the virus. Overall, 82 percent of those infected in this outbreak are unvaccinated, either because they’re too young or because they elected not to be, officials said.

On Tuesday, Disney said five Disney employees had been diagnosed with measles, three who have fully recovered.

After Orange County health officials notified Disneyland of the measles cases on Jan. 7, “we immediately began to communicate to our cast to raise awareness,” the theme park’s chief medical officer, Dr. Pamela Hymel, said in a statement. Disneyland refers to its employees as cast members.

“In an abundance of caution, we also offered vaccinations and immunity tests,” Disney said. “To date, a few cast members have tested positive and some have been medically cleared and returned to work. Cast members who may have come in contact with those who were positive are being tested for the virus. While awaiting results, they have been put on paid leave until medically cleared.”

It’s not clear how many of the theme park employees were vaccinated.

So far, five children and 13 adults have been diagnosed with measles in Orange County, according to the county health agency.

One school in Huntington Beach has barred children who could not prove that they were vaccinated for measles from going to school until Jan. 29, according to the county health agency.

Chavez said this is standard protocol for any school or childcare facility where a student has the virus.

Those showing measles symptoms shouldn’t be bashful about seeing their doctor, because a full body rash is likely to break out next.

“If you have symptoms, and believe you may have been exposed, please contact your health care provider,” said Dr. Ron Chapman, director of the state health department.

“Two doses of measles-containing vaccine (MMR vaccine) are more than 99 percent effective in preventing measles,” the health department said in a press release. “Measles vaccines have been available in the United States since 1963, and two doses have been recommended since 1989.”

Measles was considered eliminated in the United States in 2000, though 2014 saw a record-breaking number of confirmed cases: 644 from 27 states, according to the CDC.

Last year there was a large outbreak of 380 cases in an Ohio religious community that doesn’t usually vaccinate, said Dr. Mark Papania, medical epidemiologist with the CDC’s Division of Viral Diseases. That outbreak drove up the numbers for 2014, he said.

More than half of the 23 outbreaks in 2014 had five or less cases, he said. Other than Ohio, only two outbreaks had more than 20 cases.

Health officials are concerned that an outbreak of more than 40 cases is occurring in the first week of January, Papania said.

“The numbers of cases seems to be increasing,” Papania said. “Last year was record high and we are already high (this year).”