FAYETTEVILLE, NC – Recent break-ins may be to blame for a woman allegedly shooting her soldier husband while he was trying to surprise her Friday morning.

WTVD reports that the Fort Bragg soldier was shot at couple's home in the 1100 block of Christina Street around 10:15 a.m.

"Until you're in that position, none of us can really say what we're going to do," Debbie Lauterbach, who lives nearby, said.

According to Fayetteville police, 28-year-old  Zia

According to Fayetteville police, 28-year-old  Zia Segule, had left for work when his wife, 27-year-old Tiffany Segule, crawled back into bed and activated the home’s alarm system.

But when Zia Segule later came back home to surprise his wife with breakfast, he walked in through the front door and triggered the home’s alarm system. 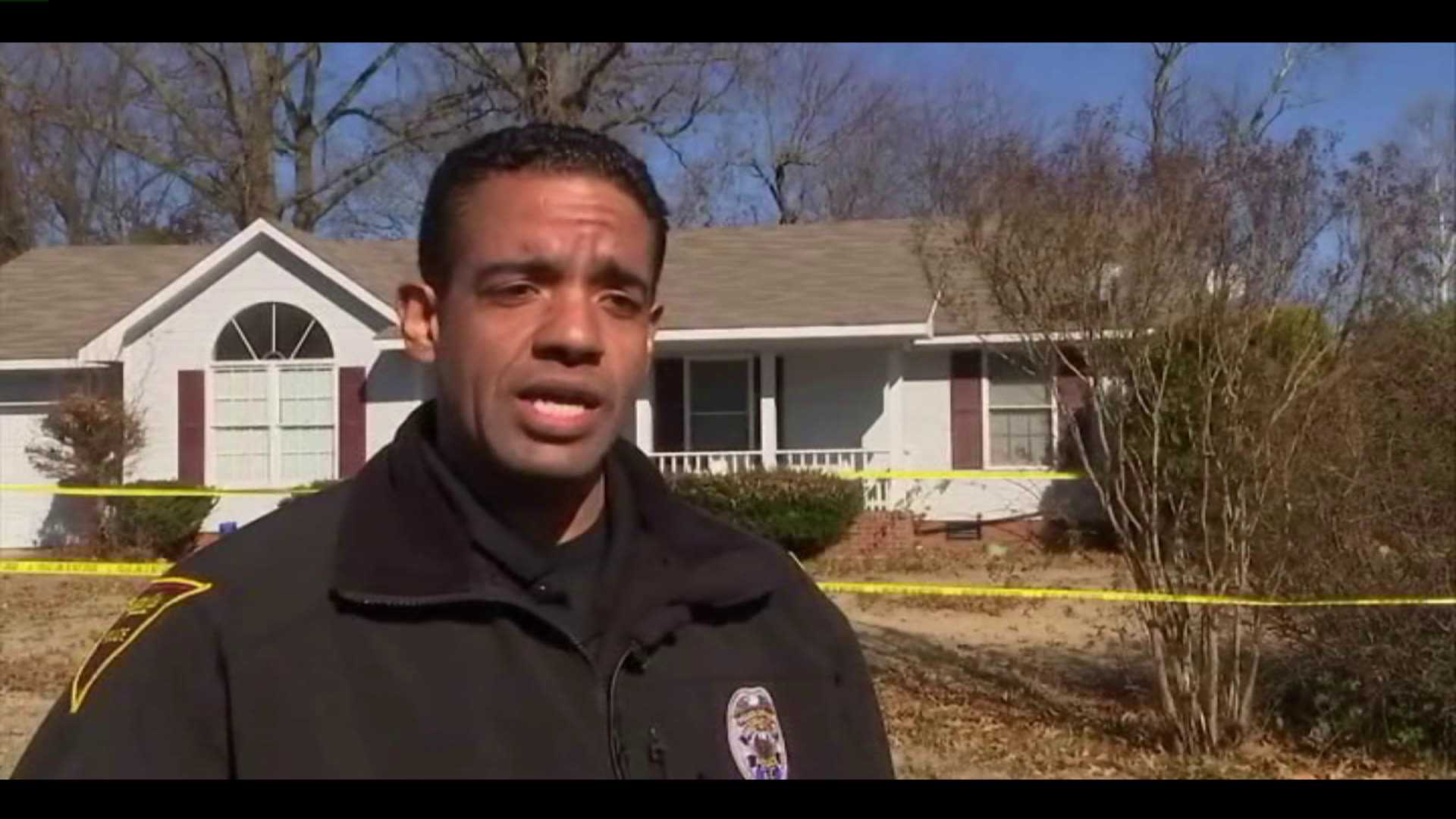 Zia Segule suffered a gunshot wound to his chest and was taken to an area hospital. When he returned home Friday afternoon, he said "I'm good."

Police, who questioned Tiffany Segule, said the woman may have been on edge because of recent home and vehicle break-ins in the area.

"She was doing what she felt was right and to defend herself at that time," said Antoine Kincade with the Fayetteville Police Department. "She woke up. She armed herself and she fired a shot through her bedroom door hitting her husband in the chest."

Jose Estrella, who lives near the couple, said he understands how the shooting could have happened.

"And being a female by herself, there are a lot of people out there doing harm, so you have to do what you have to do to protect yourself," Estrella said. "Even at night, I wake up at night and say 'Okay, did I just hear something?' But I wouldn't open fire just like that."

Police are still investigating the shooting.