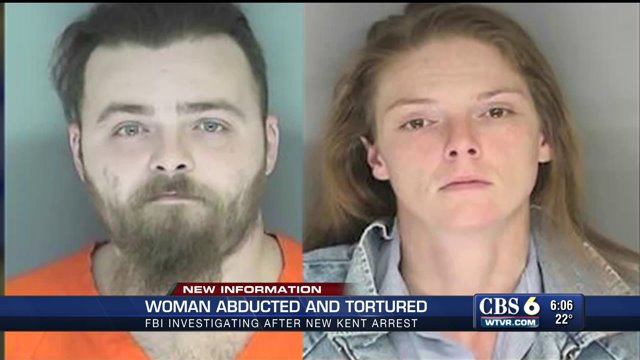 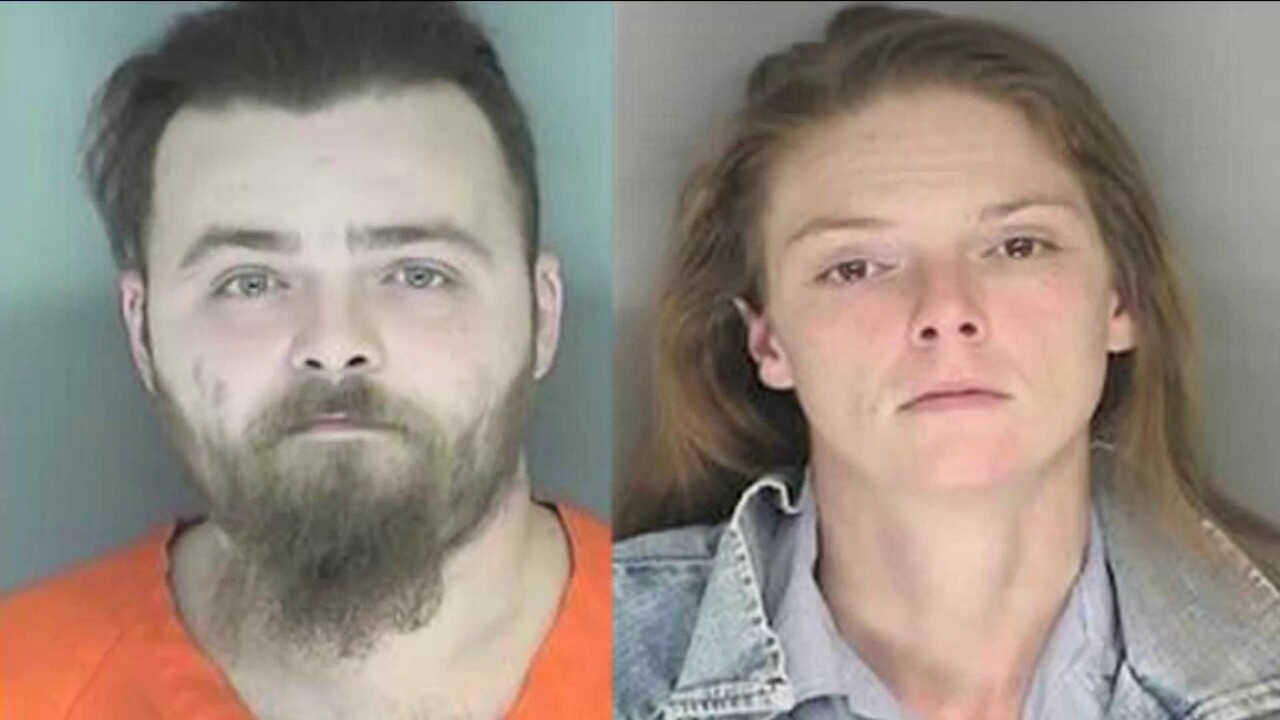 NEW KENT COUNTY, Va. -- An Iowa couple sits behind bars in New Kent County accused of a heinous crime. Aldair Hodza and Laura Evelene Sorensen, both of Clive, Iowa, are charged with one count of abduction with the intent to defile.

"It really blew me back because I'm at truck stops mostly every night," said trucker Joseph Burch

Court documents reveal that a trucker watched a man going in and out of an RV Tuesday afternoon--parked in the rear of a Pilot truck stop on Route 106 in New Kent County. And then, he noticed a female looking out of the window and someone shutting the curtains quickly.

After a call to the New Kent Sheriff's office, a sheriff's deputy arrived on the scene and approached the couple’s RV. He stated that he saw a frightened and malnourished female inside the RV with the suspects.

When investigators questioned the victim alone, she told them that the couple had been sexually and physically abusing her. The victim, also from Iowa, described to police how the suspects branded her on her back, burned her in other locations, and cut her feet.

And, she was forced to perform a sex act on Hodza and another man, which was set up through a Craigslist ad at that gas station.

The details of the couples’ crimes were disturbing details for Burch, but he applauds the trucker who alerted police, which may have saved the victim's life.

"He's a hero,” Burch explained. “I take my hat off to that because if it were me, I would've done the same thing."