Scroll down to upload your photos to our gallery. We'll feature some of your photos and videos on CBS 6 News.

HANOVER, Va. -- Hanover mother and avid runner Meg Menzies was killed by a drunk driver while out on a morning run with her husband, on Jan. 13, 2014.

Her tragic death touched and inspired the international running community, who laced up their shoes five days after her death and went running in her honor.

A year later, runners will  again take on more miles in honor of Meg. In her memory, and to raise awareness about the dangers of drunk driving, people are encouraged to go for a run Saturday, January 17.

Runners are also encouraged to wear blue, which was Meg’s favorite color.

This Saturday, January 17, 2015, no matter what your distance, no matter where you live, run for Meg. Take in the fresh air, be aware of your surroundings, keep your headphones on low, feel the heaviness in your lungs, the soreness in your legs, and be grateful for it--for all of it. The sweat, the pain, the wind, the cold…everything. Be grateful for that moment. Grab a friend, or two, or 100 and take them with you!

Last year, based on the number of groups that registered, almost 100,000 people all over the world participated.

The Facebook community Meg's Miles Supporters, which organized after new of her sudden death, has remained active as a support group for runners. People are posting their planned group and solo runs there, and also on run4meg.com.

In December, Dr. Michael Carlson, who hit and killed  Meg, pleaded guilty to Involuntary Manslaughter. He will be sentenced in February. 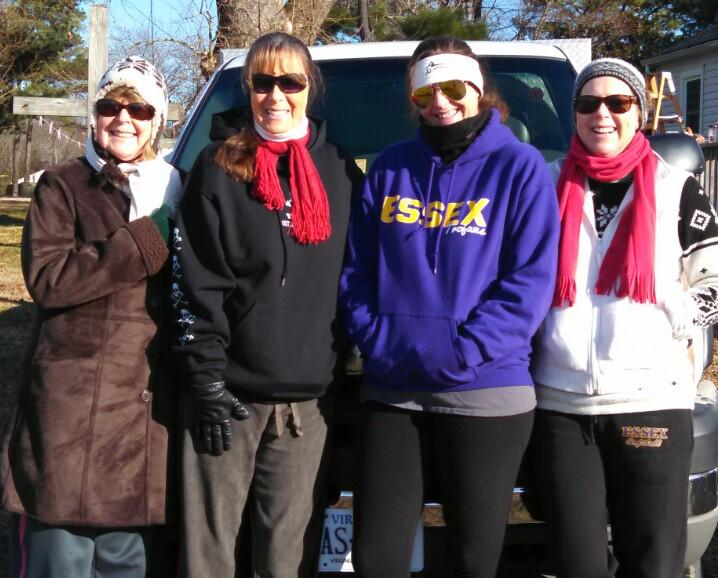 Click the "submit your photo" button to add your photo to the gallery.