HENRICO COUNTY, Va. — Two dogs died after they were pulled from a burning home in East Henrico Sunday afternoon.

“Henrico County Division of Fire units responded to 100 block of Wilson Avenue for the report of a house fire at 01:43 this afternoon,” Henrico Fire spokesman Danny Rosenbaum said. “First arriving units reported smoke coming from the roof and fire from the side of the house. Inside the home fire crews found fire in the kitchen of the single story home.”

Crews, who initially entered the home not knowing if anyone was inside, pulled two dogs from the residence.

“Both dogs were in cardiac arrest and Pet CPR was attempted to revive them. Pet CPR was done for 15 minutes on both animals,” Rosenbaum said.

However, both dogs died at the scene.

No one was home when the fire broke out.

The fire, which was marked under control at 2:13 p.m., was ruled accidental, It was sparked by a kitchen electrical outlet.

The American Red Cross is assisting the two adults and four children displaced by the fire. 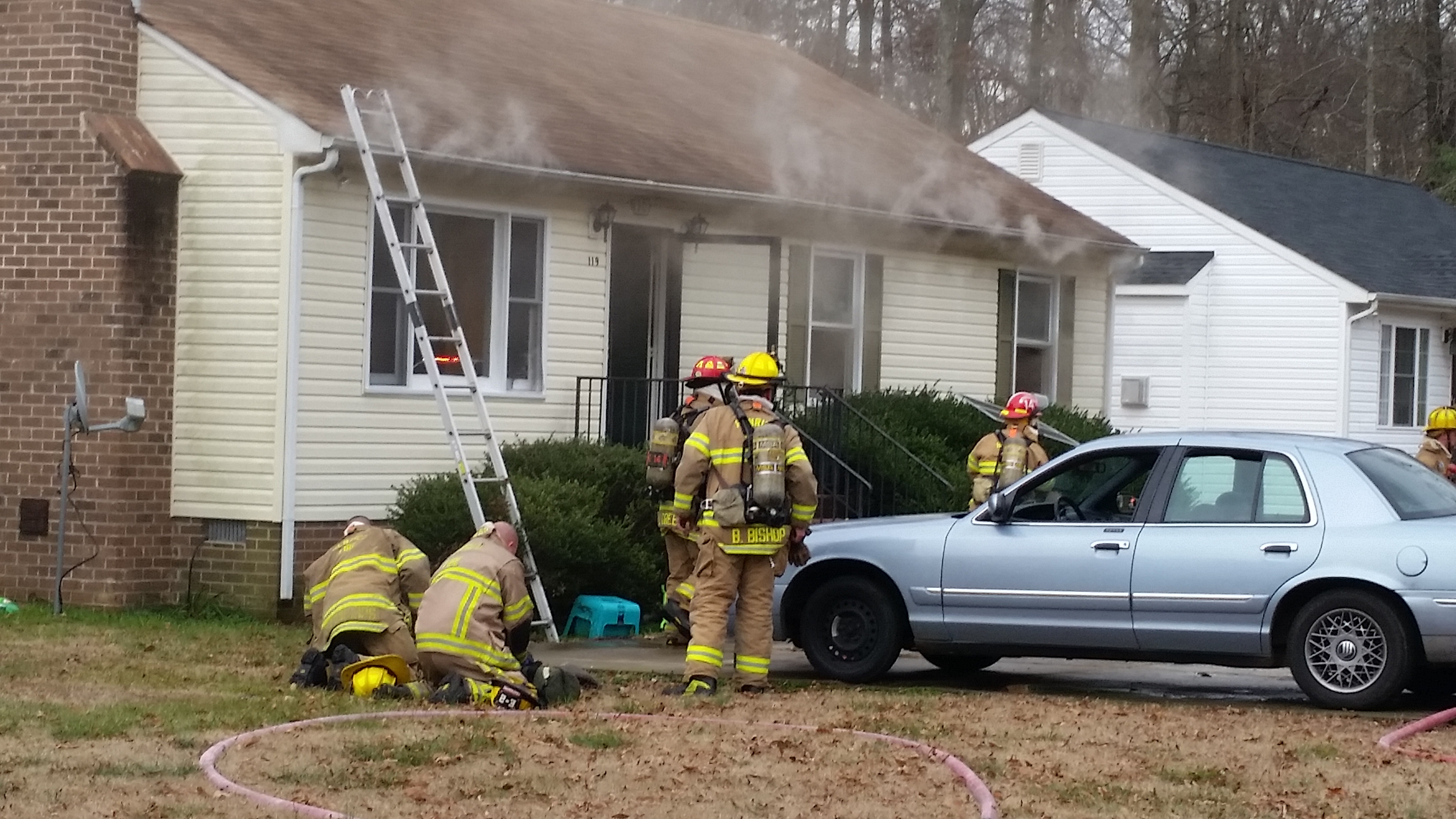