RICHMOND, Va. -- As many prepare to celebrate the New Year in Central Virginia,  many of those revelers will ring in 2015 with wine, beer or spirits.

But a Powhatan man has an important message to share. He is asking that you drink responsibly.

"If my story can help anybody to keep from going out and having the same tragedy, then it's worth it," Meyer said.

John Meyer is urging folks to drink responsibly because he knows the dangers of drinking and driving all too well.

Photos and memories are all Meyer has left of his wife, Judy.

The fatal night is etched deep in his memory because a 52-year-old woman decided to drink and drive.

"I was turning left on a green light and she ran right through the red light and t-boned us," Meyer remembered. "I turned to her and then she passed away."

The crash stole two of his loves. His wife and his dog, Mickey, died -- and it almost took his life.

"If my story can help anybody to keep from going out and having the same tragedy, then it's worth it," Meyer said.

"In Virginia, because of getting the word out, we've really been lucky."

Chris Konschak, the manager of MADD of Virginia, said warnings like Meyer's are saving lives because fatality rates over New Year's are down.

So while you celebrate New Year's, MADD asks that you plan ahead and have a designated driver. And Konschak also pointed out that the designated driver must be a sober driver, not the least drunk person n your group.

Meyer is hopeful that his message will get people's attention.

He said Lori Lynn Shipe, the driver who caused the crash that took to lives of his wife and dog, was sentenced to 16-years in prison last year. However, he said that she will be eligible for parole after serving eight years. 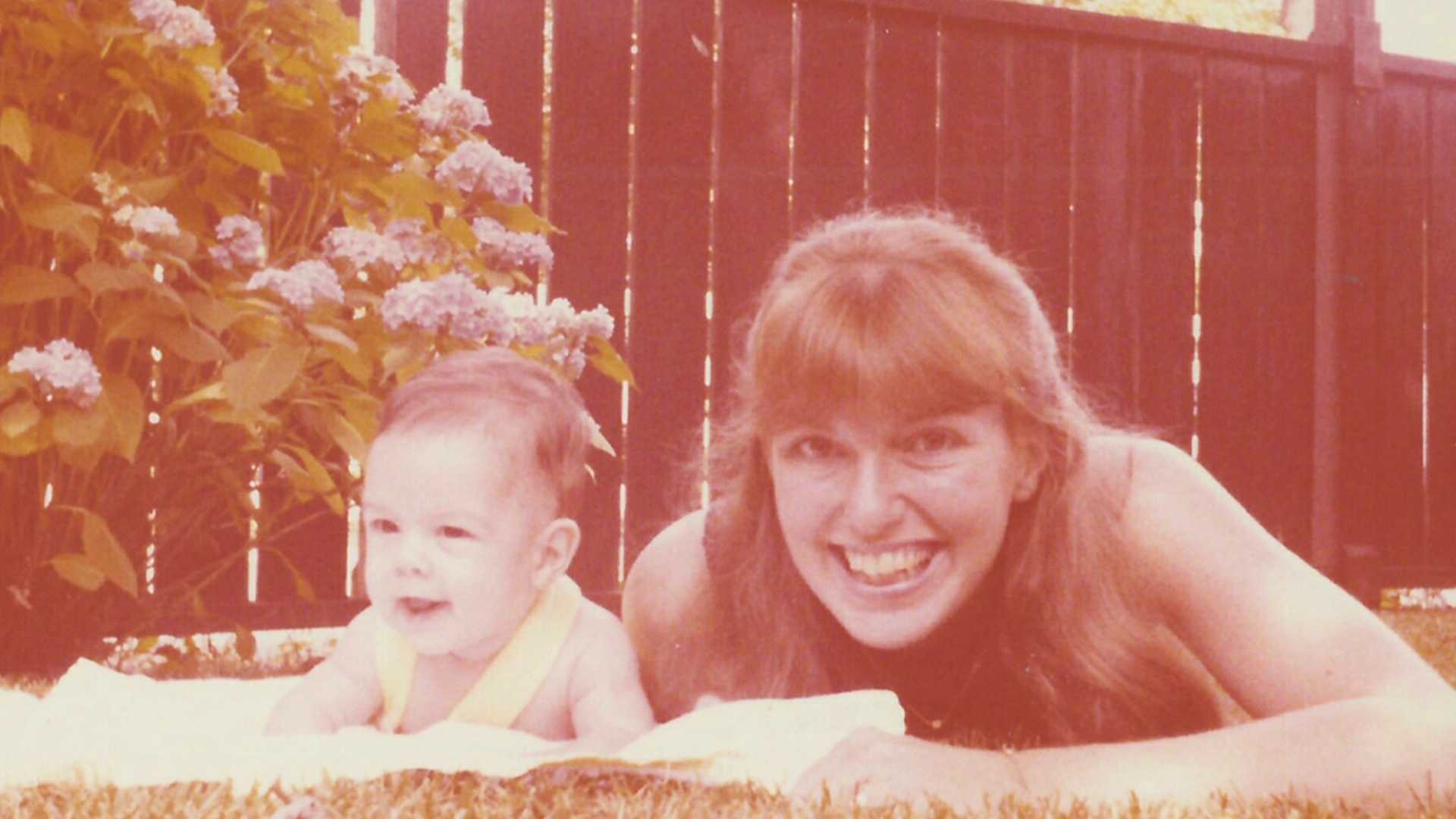