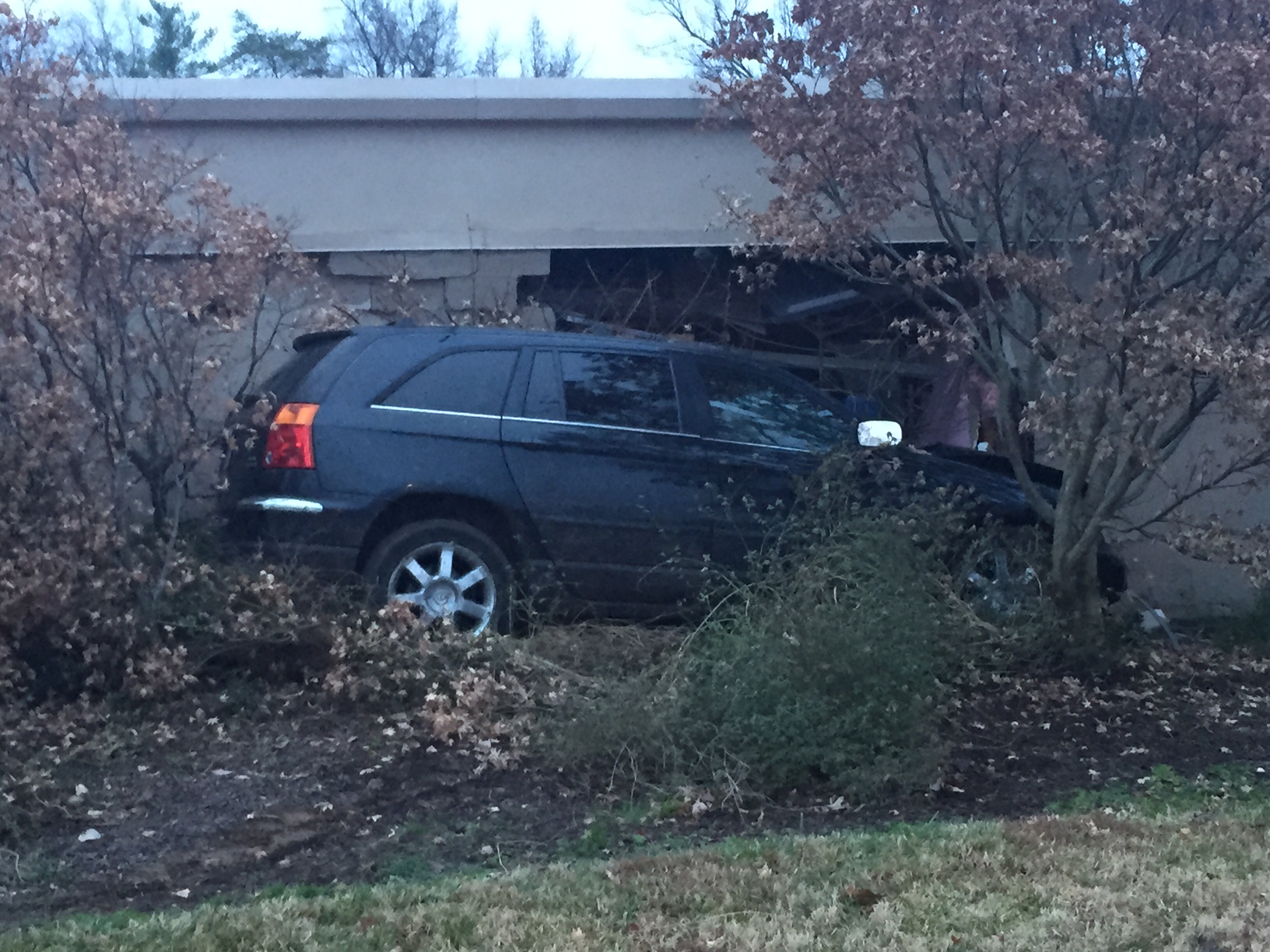 RICHMOND, Va. — A car slammed into a Richmond building located in the 3600 block of Douglasdale Road, early Tuesday morning.

Richmond Police and Fire were on scene to sort things out, and we are working to find out if there were any injuries, as well as the extent of the building damage. A dark-colored SUV crashed into a one-story building along a mostly residential neighborhood road.

This particular section of Douglasdale is at the opposite end which intersects with Boulevard, near the Maymont stretch. Where the SUV wrecked is closer to the Powhite Parkway and Downtown Expressway.

The SUV had to travel over approximately 20-feet of grass to run into a mulch bed, and eventually crash into a smaller tree and the building. Debris from the vehicle rested on the ground near the short wooden posts that served as a type of fencing or boundary along the roadway.

According to online records, a design company operates out of the building.