Vehicle fire snarls traffic on I-95 for nearly five hours 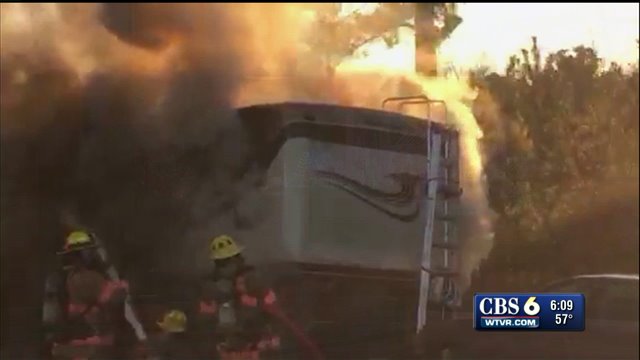 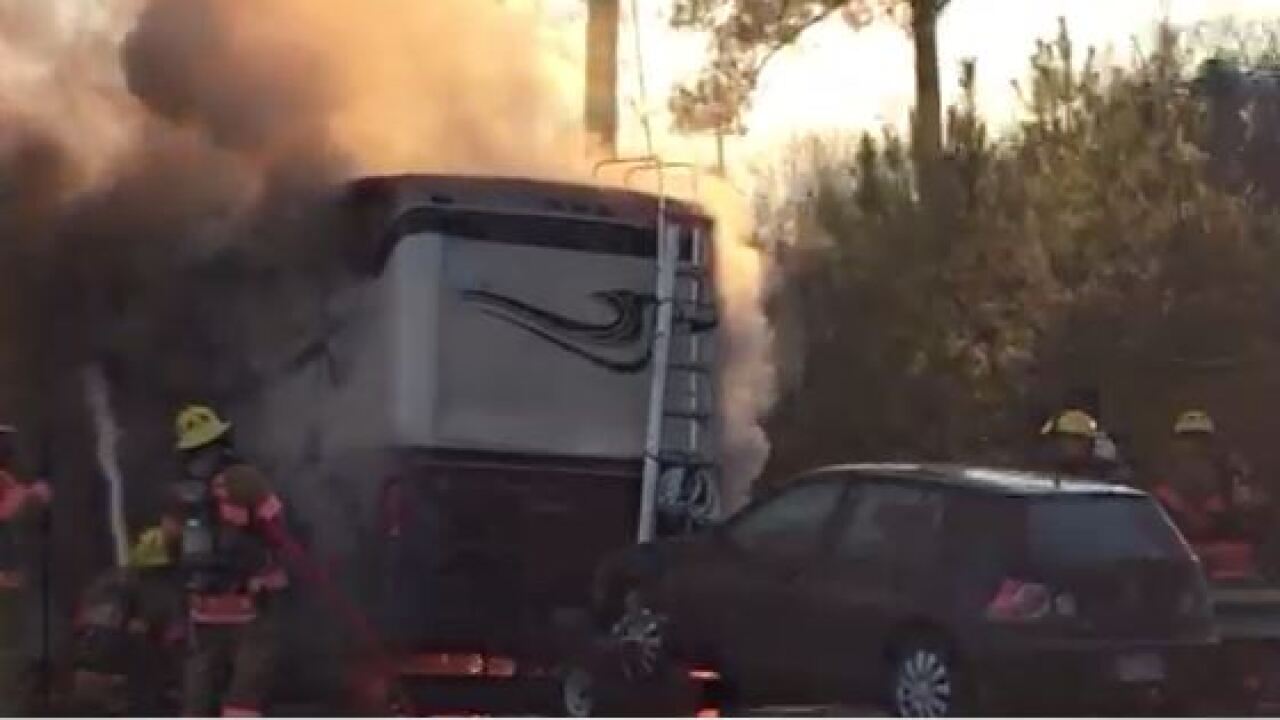 HANOVER COUNTY, Va. -- An RV caught fire on Interstate 95 at around 4:00 p.m. Saturday, causing the closure of southbound lanes near mile marker 89 (near the Lewistown Road/Route 602 exit) in Hanover County.

VDOT officials confirmed that the traffic continued to move slow in the area nearly five hours after the fire occurred. Prior to the vehicle fire, VDOT says that there were "there were pockets of congestion in the area due to high traffic volumes."

The agency added that "until just recently (9:00 p.m.), emergency service providers were working on the shoulder of the road, so it's likely drivers are moving slowly through the area to provide them extra space."

The shoulder activity cleared at 8:38 p.m. and the congestion has quickly dissipated since then.

No injuries have been reported. No word yet on what exactly cause the fire.