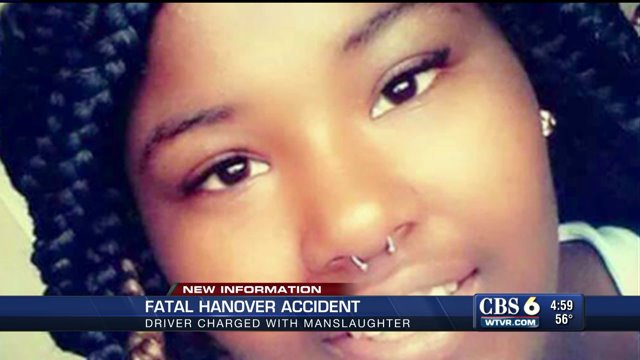 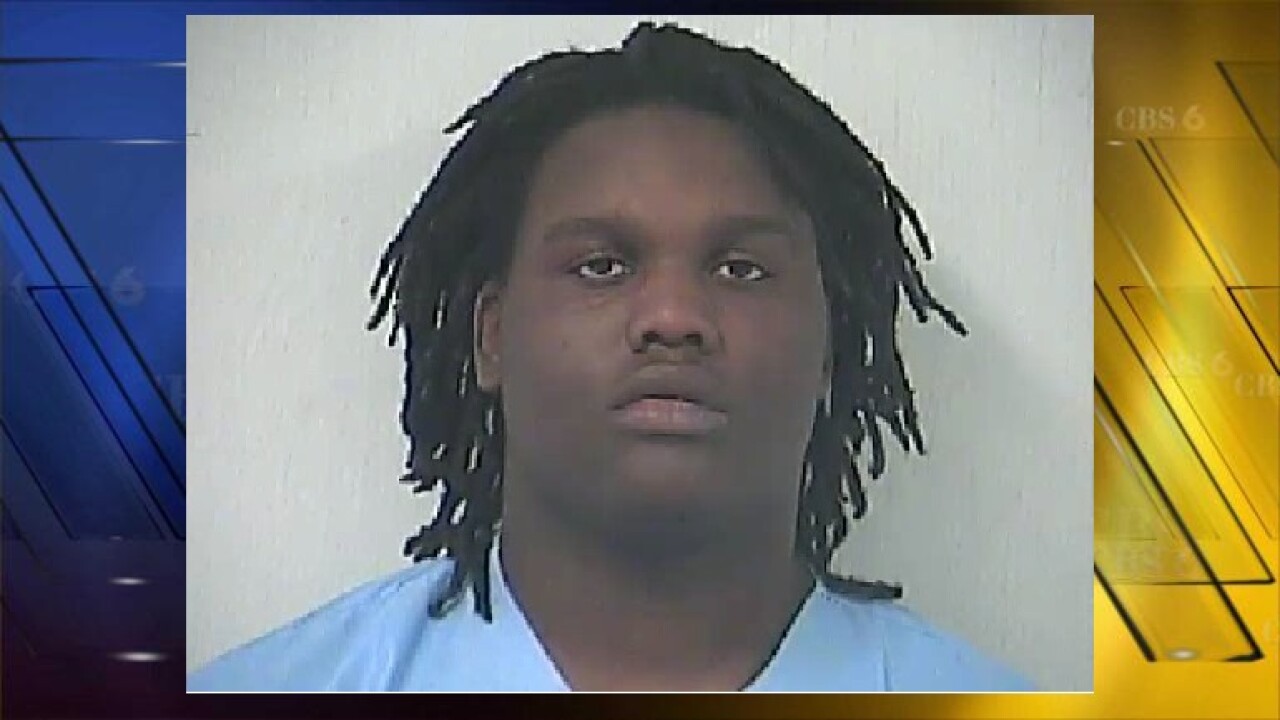 HANOVER COUNTY, Va. -- A Henrico teen is dead and the driver facing multiple felonies in connection to a fatal Christmas Eve accident in Hanover County.

Virginia State Police responded to a single vehicle accident on northbound I-295, between Shady Grove and Chamberlayne Roads shortly after 9 p.m. Wednesday.

When troopers arrived they found a 2004 Mustang on its roof and two people leaving the scene. The trooper was able to stop the two and determine that they were in the vehicle that crashed.

A third person was found at the scene of the crash along with a fourth person who was declared dead at the scene. The three surviving passengers were all transported to VCU Medical Center with non-life threatening injuries. The victim of the crash was identified as 19-year-old Kaneysha C. Clarke of Glen Allen.

Clarke's mother said that she did not know the driver of the Mustang, 19-year-old Saquan T. Wells and doesn't believe her daughter did either, but that she was friends with the other person in the car.

"You try to walk away and you can see she's dead -- that's wrong,"  said Tanya Clarke. She last spoke to her daughter about four hours before the accident.

"She said 'I love you' and got you something for Christmas -- she was heading to her grandmother's house and never showed."

Troopers said that the Mustang was stolen.

The investigation indicates that the vehicle spun out of the lane it was traveling in, ran off the road to the right and overturned, coming to rest on its roof.

The vehicle involved in the crash had been reported stolen out of Washington, D.C.

Wells. is facing multiple charges including with involuntary manslaughter, hit and run (resulting in death or injury), reckless driving, unauthorized use of a motor vehicle, presenting false ID to law enforcement, no operator’s license, pedestrian on the highway and no seat belt.

Wells is being held in Pamunkey Regional Jail in Hanover County.

"I miss her," said Clarke's mother.  "I wish I could tell her one last time I love her."

Clarke's funeral will be held on Monday at St. Peter's Baptist Church on 2040 Mountoan Road in Glen Allen, Virginia. The service starts at noon.