‘Rudolph the Red-Nosed Reindeer’ is 50 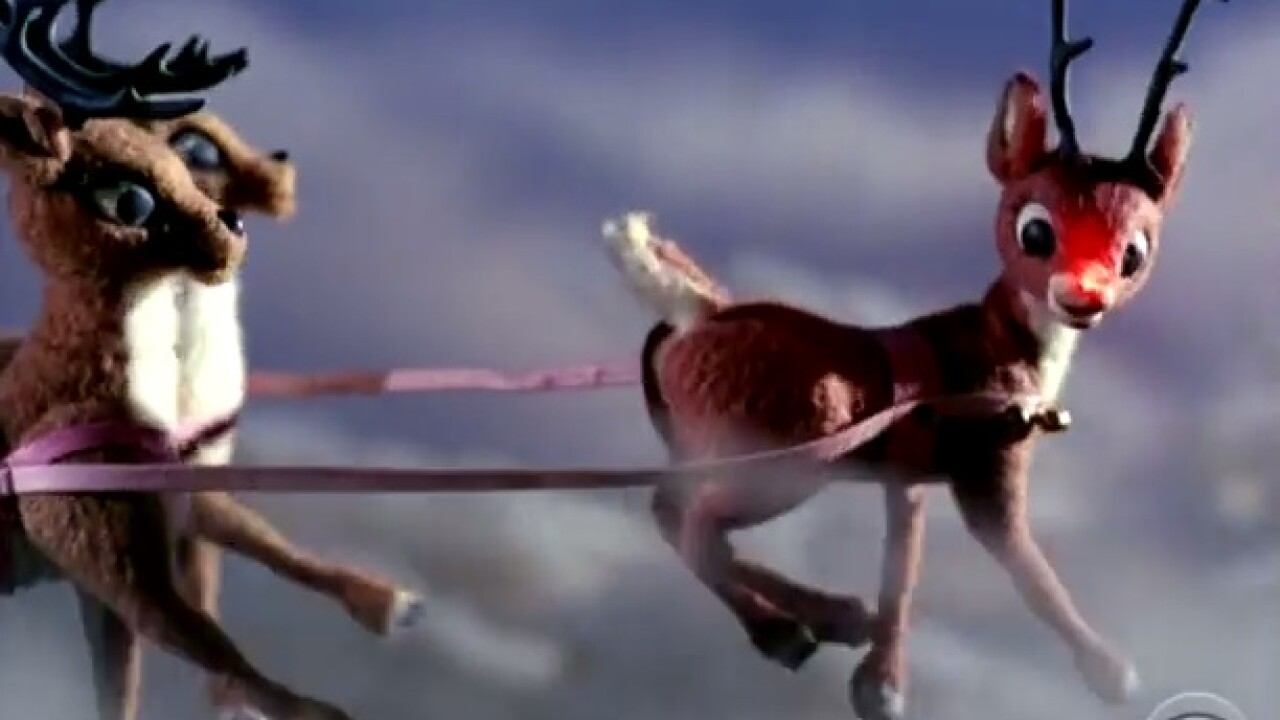 The longest-running holiday special still has a very shiny nose.

The classic holiday special celebrates its 50th anniversary! Narrated by Burl Ives, who is also heard as the voice of Sam the Snowman, this favorite is a music story based on the popular song of the same name by Johnny Marks. It recounts the tale of a shy reindeer whose Christmas spirit is dampened because his shiny nose has made him the laughing stock of all of Christmasville.

“Rudolph the Red-Nosed Reindeer” premiered on television December 6, 1964, and is now one of the holiday season’s perennial favorites. The story of the reindeer who saves Christmas is beloved among children and adults alike.

In the story, Santa’s reindeer Donner and his wife have a son, Rudolph, who has the distinction of a nose that glows. He runs away after being made to feel an outcast and links up with an elf who dreams of becoming a dentist and an adventurer seeking silver and gold.

After ending up on the Island of Misfit Toys and wandering for a while, Rudolph goes on to save his loved ones from the Abominable Snow Monster and guides Santa through a blizzard that threatens to ruin Christmas.

In 2006, the New York Times reported that fans drove for miles to see the Rudolph and Santa Claus puppets at the Center for Puppetry Arts in Atlanta. The pair were thought to be the last of the surviving production puppets. They had been taken home by a production company employee and given to her children after filming was completed.

“In 2005, the nephew of the original rescuer found the puppets in a family attic and brought them to be appraised on the PBS series ‘Antiques Roadshow,’ ” the Times said. “Created for about $5,000 each in 1964, they were valued at $8,000 to $10,000 for the pair. The family sold both figures to Kevin A. Kriess, the president of TimeandSpaceToys.com and a lifelong fan of the Rankin-Bass films.”

The special has been shown every year since it premiered, which gives it a leg up over other beloved shows like “A Charlie Brown Christmas” and “Frosty the Snowman” and makes it the longest-running program of its type. And viewers still love it.

One fan posted on social media, “I love watching Rudolph the Red Nosed Reindeer…and remember our tv that was like this growing up. Of course our picture was black and white. Lol. #rudolphrocks #thosewerethedays.”