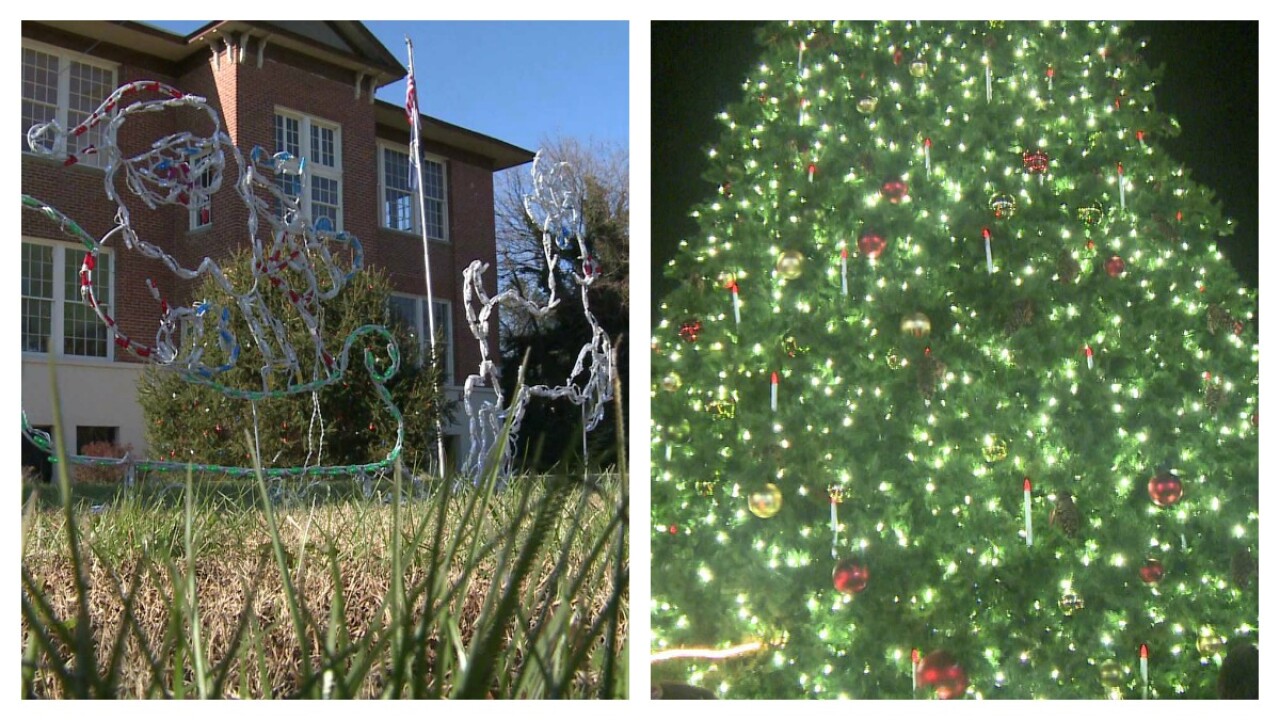 CLAREMONT, Va. -- For more than a decade, a  hay ride with Christmas carolers, along with a tree lighting, were holiday staples in the small town of Claremont.

But it could soon be a memory of Christmas past, as a new town council consider other alternatives.

As an elected official, she is the sole committee member for Parks and Recreation. She has  decided to see what others in the town of population 360 would like to see this Christmas season, and while the traditional hay ride  and Christmas caroling was on the list, so was moving the tree lighting ceremony to the town circle.

Skinner said she plans to tell town council of her decision during Wednesday nights scheduled meeting, and it doesn't include a town-sponsored hay ride and Christmas Caroling.

"We have to deal with liability and our insurance when it comes to people riding in an open vehicle," she says outside of town hall.

But Skinner's decision has brought out a new spirit in the town, with some saying they will voice their disappointment during Wednesday nights meeting.

"Until you told me, I wasn't aware that our council member wasn't planning that, the last I heard, we were having caroling and I very much support caroling," she says.

"It just disappoints me greatly that not more is being done to preserve the traditional events here in Claremont," said resident George Edwards.

So should town residents expect a Silent Night?

"There are a lot of council members, like me, who are for that [caroling]," the mayor said. "So I anticipate we'll have caroling as usual."

CBS 6 will keep you posted when the decision is announced.