University of Virginia suspends all fraternities after rape allegations 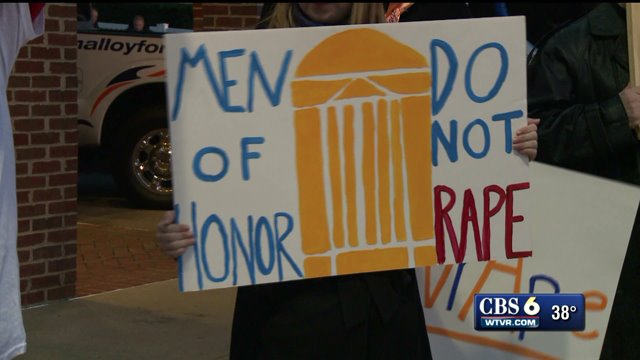 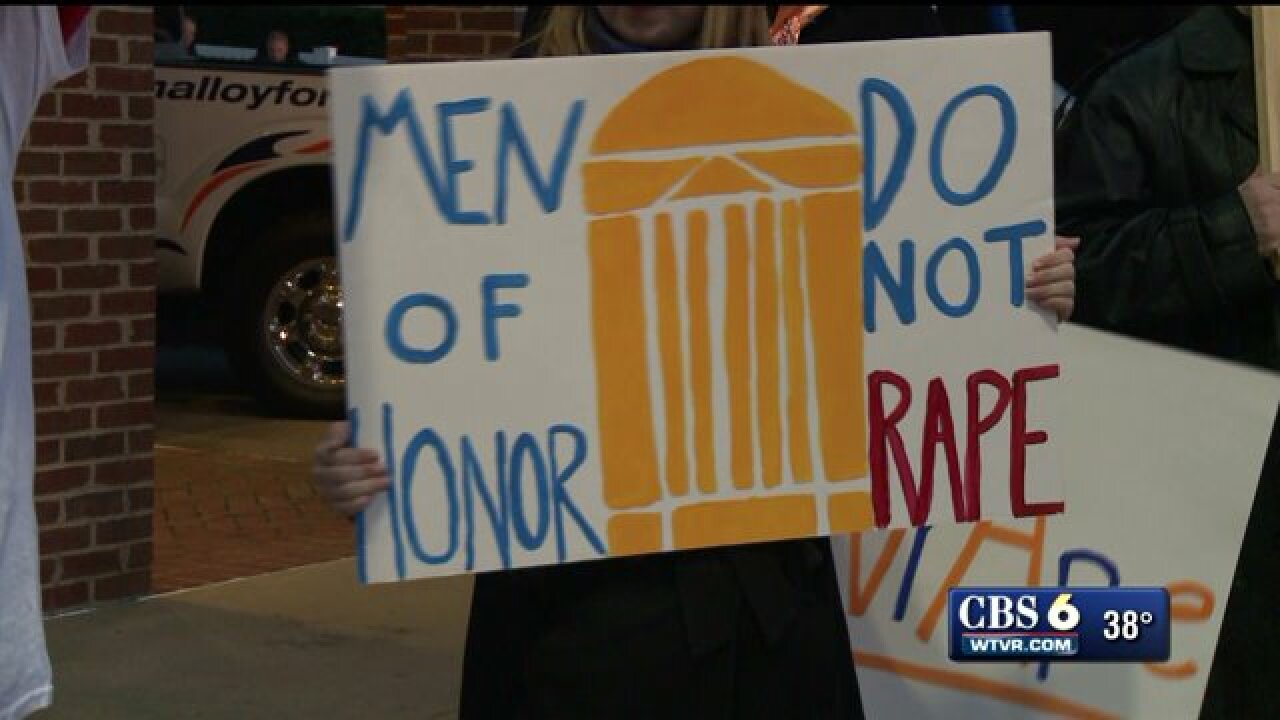 "I think it's a good idea, it's sad that it's necessary but when people complain that it's unfair I think it's a lot more important that people are safe," said one UVa student.

CBS 6 spoke with a man off camera who says he's in Greek life. He said he doesn't believe all the organizations should be punished for the allegations.

Groups of students, faculty, alumni, and other concerned parties will meet to discuss the next steps in preventing sexual assault and sexual violence on the campus, according to a press release posted on the school's webpage.

On Tuesday, the Board of Visitors will meet to discuss the University’s policies and procedures regarding sexual assault as well as the recent allegations

This news comes after a Rolling Stone article about an alleged gang-rape of a UVa. student during a party at the Phi Kappa Psi house was published.

President Sullivan, in response to the article, stated the university recently adopted several new initiatives and policies aimed at fostering a culture of reporting and raising awareness of the issues.

The allegations from the article has sparked many protestors on campus.

According to Charlottesville Police, four protesters were arrested Saturday for trespassing after refusing to get off the Phi Psi property.

Around a dozen people also gathered outside the stadium Saturday evening in an effort to continue to raise awareness on the issue.

"The rape culture does not just affect the woman of UVa, it affects this town at large," said one protester.

Students will be on their Thanksgiving and winter holiday break during much of the fraternal organization suspension. Classes for the spring semester start January 12.

Sullivan said she was "suspending all fraternal organizations and associated social activities."

Before the suspension is lifted, the school will assemble students, faculty, alumni and others to talk about "our next steps in preventing sexual assault and sexual violence," Sullivan said. She also said the university's board of visitors will meet Tuesday to discuss the situation.

The school has 21,238 students total, about 15,000 of them undergraduates, according to the school website.

The fraternities and sororities are on private property, so the members living in the houses will not have to seek new living arrangements during the suspension, de Bruyn said.

The university is also hiring an attorney to review the school's policies on handling sexual assault complaints.

The national office of Phi Kappa Psi issued a statement decrying all forms of violence but noting that, "to our knowledge there have been no criminal investigations or charges of sexual assault brought against any member of the chapter."

It said the UVA chapter will respond to authorities. "Phi Kappa Psi will fully cooperate with the administration of the University of Virginia in identifying and immediately eradicating any alleged or proven misconduct," the statement said.

The CNN wire contributed to this report.