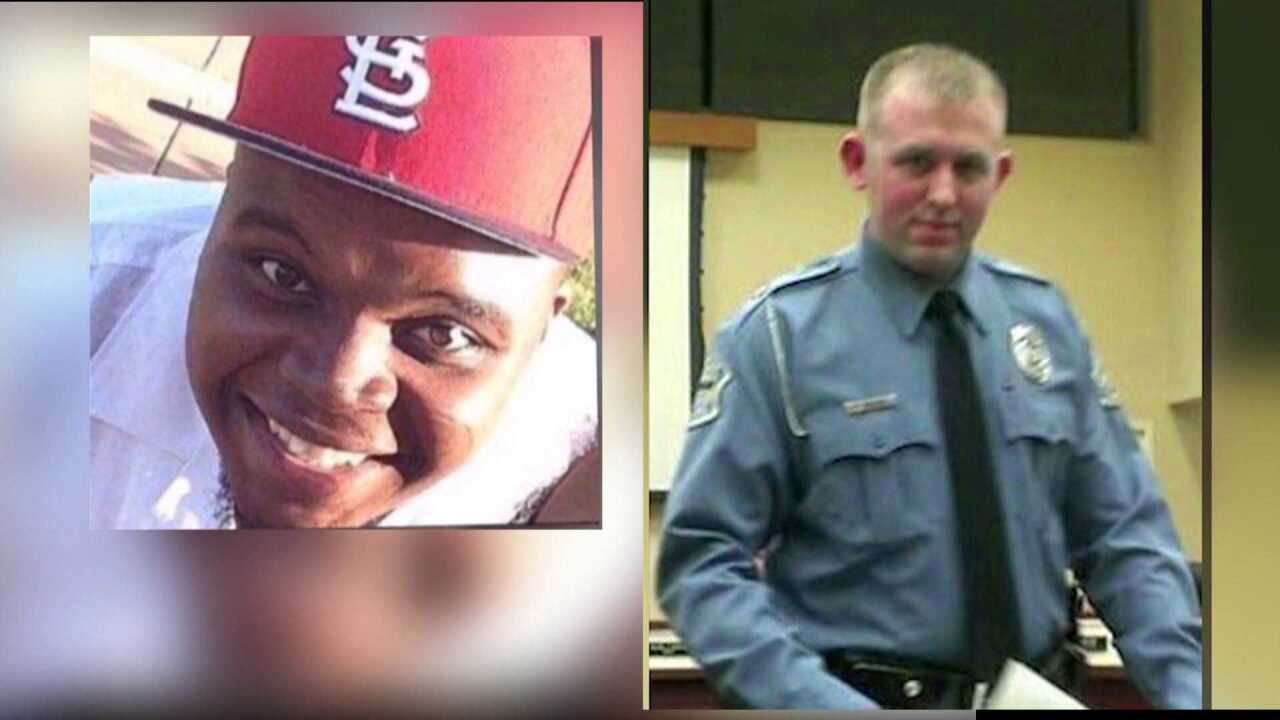 FERGUSON, Missouri (CNN) — Ferguson Police Officer Darren Wilson, who shot and killed teenager Michael Brown on August 9, is in the final stages of negotiations with city officials to resign, according to people close to the talks.

Wilson maintains he hasn’t done anything wrong, and the resignation talks have hinged on whether a grand jury returns an indictment against him in the death of Brown, people close to the talks said.

Wilson has told associates he would resign as a way to help ease pressure and protect his fellow officers. Wilson has expressed concern about resigning while the grand jury was hearing evidence for fear it would appear he was admitting fault.

Wilson could announce as soon as Friday his plans to resign, the same day a St. Louis County grand jury meets to deliberate and possibly decide on an indictment.

The talks could still collapse, these people said. Wilson doesn’t know what the grand jury will do and if they return charges he could change his mind.

Developing
Copyright 2020 Scripps Media, Inc. All rights reserved. This material may not be published, broadcast, rewritten, or redistributed.