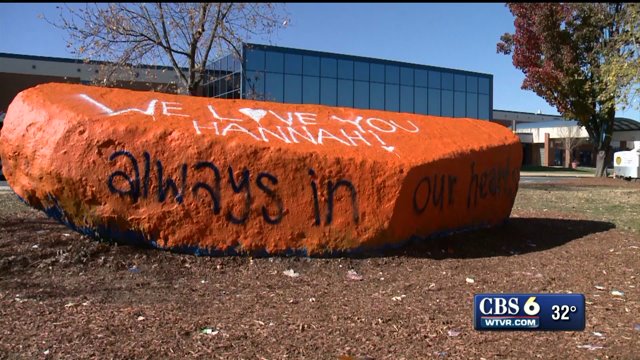 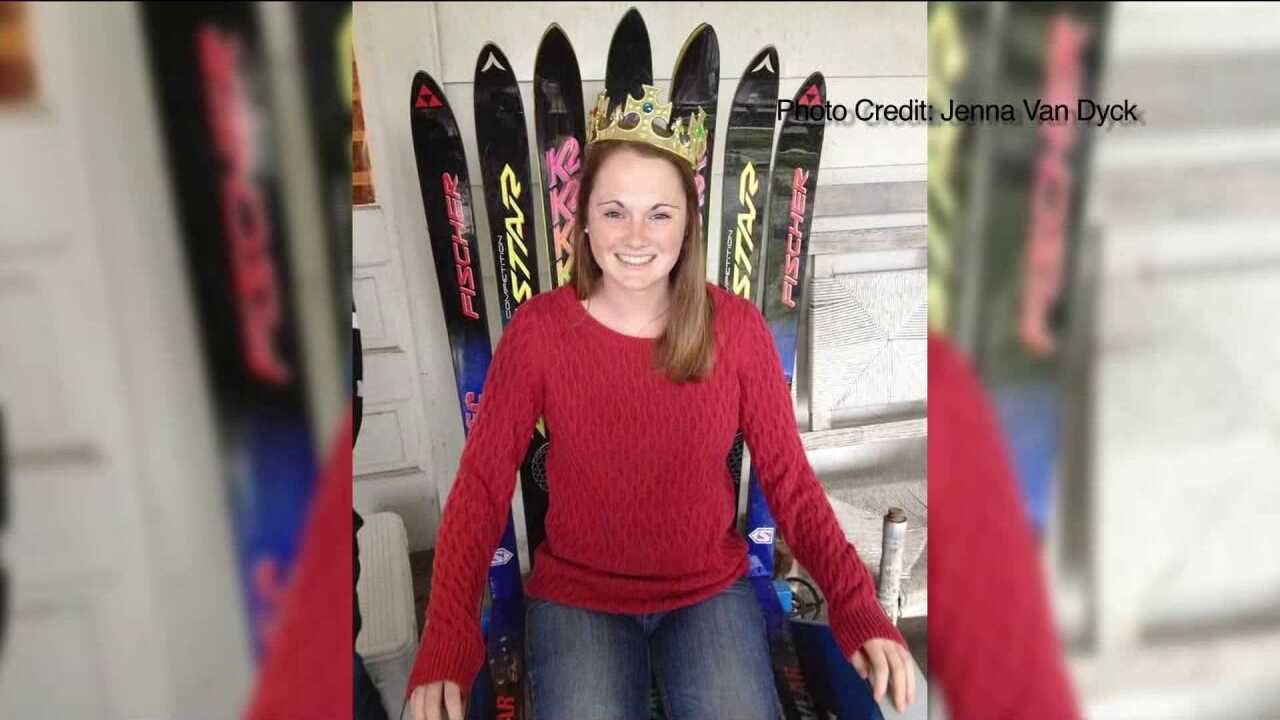 Graham, a second-year UVa. student disappeared in September, last seen on the Charlottesville Downtown Mall -- a pedestrian thoroughfare lined by shops and restaurants. Her remains were found last month in Albemarle County. The last person she was seen alive with was Jesse Matthew Jr., who was charged with the abduction with intent to defile.

On Saturday, friends shared some of their favorite memories of Graham, who attended West Potomac in Northern Virginia.

"Hannah was in center field and I was in left field, and there was a pop up that went straight over Hannah's head and she was just running backwards and slipped under the fence and she just started cracking up," said friend, Jamie Barr

She was described as smart and sassy. One teacher said that others would scan their rosters, hoping for an opportunity to teach Graham.

Matthew has been linked to other cases of sexual assault. He pleaded not guilty on Friday to the 2005 sexual assault of a Fairfax woman.