Office space is shrinking, and employees are more distracted 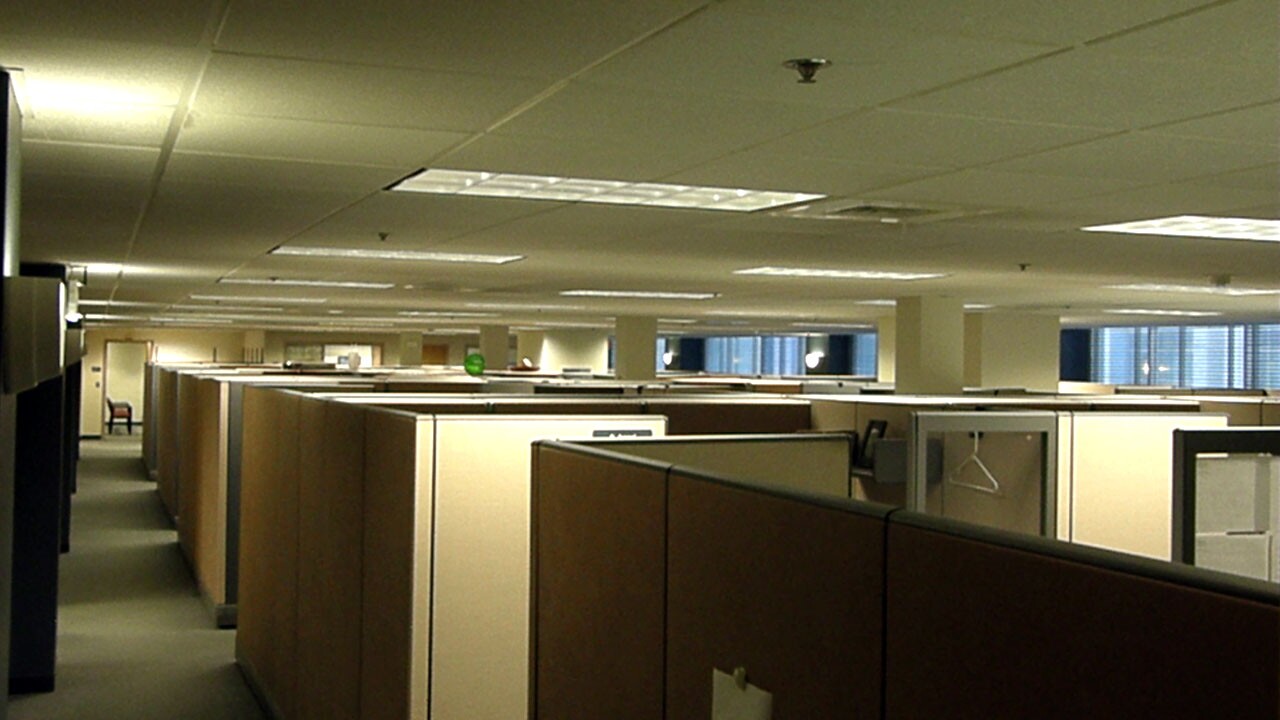 Other projects, emails, brainstorming meetings and frequent interruptions kept getting in the way.

The office, of course, is a place where you’re expected to get work done. And you do, but the deck often seems stacked against you.

You have to juggle competing assignments, meetings, conference calls, emails and instant messages — often within the same hour.

Add to that the pleasures and perils of working in an “open-plan” office, which is supposed to create never ending opportunities to collaborate with your coworkers. Of course, it also creates endless opportunities to see and hear much more of them than is useful to either of you.

Headphones can block out some of the distractions and signal to others that you’re busy, but they won’t buy you elbow room.

The average individual workstation has shrunk from 80 square feet in 1992 to 39 square feet this year – at least that’s among the projects that were taken on by Jacobs, a major design and workspace construction firm. (And, by the way, that 39 square feet is likely on the generous side for many places.)

So you and your colleagues are exposed to each other’s vocal highs, moody lows and amusing and annoying quirks, to say nothing of those overly aromatic lunches.

THE WORKDAY: Aside from the physical and mental distractions that come with close quarters, other demands for your attention extract their pound of flesh, too.

In a survey by AtTask, which creates project management software, workers said close to half their week (46%) is spent doing things other than performing their primary job duties and attending productive meetings.

Indeed, the average corporate email user receives 85 email messages per day and sends out 36, according to the Radicati Group, a technology market research firm.

INTERRUPTIONS ABOUND: In an age of glorified multitasking, it’s hard to stay focused on just one thing at a time. And when you try to, chances are high that someone at work will ask you to divert your attention to something else entirely. “Just for a sec,” of course.

Studies of IT and accounting workers by researchers at the University of California at Irvine found the employees switched their focus from one project to another on an average of every 10.5 minutes. And they were interrupted during more than half of their 10.5-minute project segments.

THE COST OF DISTRACTIONS: Even when you’re not being asked to actively switch your mental focus, there are the frequent breaks in concentration served up by others’ conversations and cellphones ringing, on top of the general ambient noise of open-plan offices. Not to mention things you can’t un-see, given the lack of visual privacy.

Indeed, a recent study of 42,000 office workers by researchers at the University of Sydney in Australia suggests that the collaborative benefits of open-plan design are outweighed by its negatives in terms of worker satisfaction and experience.

Hmm … sorry, where were we?