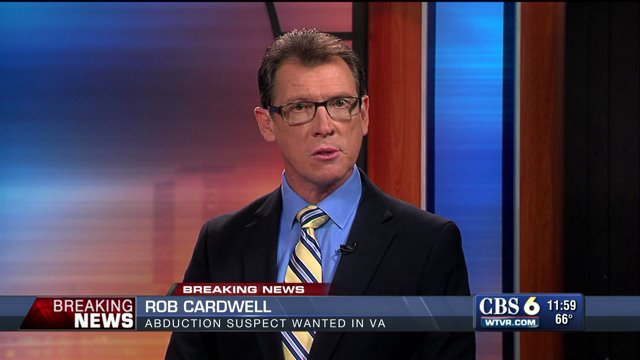 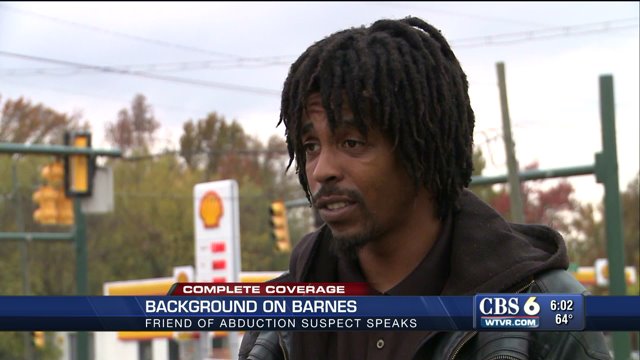 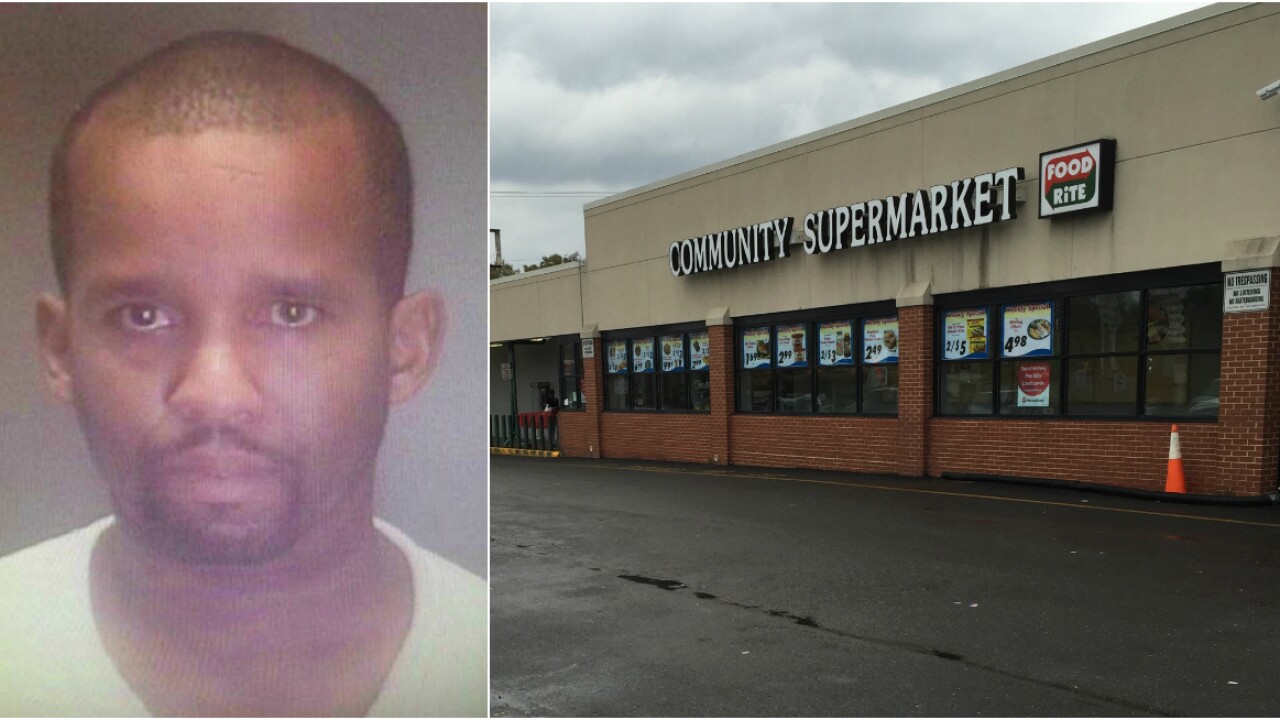 HENRICO COUNTY, Va. -- A Philadelphia police detective made a promise to a devastated mother: "I'm bringing your girl home." The promise has been kept.

The suspect has been identified as Delvin Barnes, 37, Hanko said.

Barnes is being held on a Virginia warrant for attempted capital murder and other charges in another case, and "then he will be charged federally with the crimes here in Philadelphia," Hanko said.

Authorities credited the public's help in identifying the suspect and his vehicle.

"Tonight we surveilled that vehicle in the area of Jessup, Maryland," Hanko said.

"... When the subject exited the vehicle, that's when Ms. (Freeland-Gaither) was recovered."

Even before his arrest in this case, Barnes was a wanted man -- in connection to horrific allegations out of Virginia. In addition to attempted capital murder, Barnes faces a host of charges in Charles City County, including abduction, forcible rape and malicious wounding with a chemical, according to Sheriff's Office Capt. Jason Crawley.

It all stems from a case that began when the family of a 16-year-old girl reported her missing on October 1.

Two days later, the girl escaped Barnes' home and stumbled into a business two miles away, naked, bleeding and burned. Crawley told CNN that the teenager had third-degree burns after being doused with bleach and gasoline, then set on fire.

More than a month later, the 16-year-old girl is still in a hospital, in good condition, undergoing rehab, according to the sheriff's captain.

Crawley said the Charles City County Sheriff's Office expects to have Barnes in its custody to face these charges sometime Thursday.

Officers told Lee to call police when he saw Barnes again. Lee said he was told investigators had a warrant for Barnes, but did not indicate the reason why.

Lee called Barnes a good worker, a hard worker. He said he had no problems with Lee as an employee and was surprised to hear about his arrest.

"We use to chill, hangout. He's a good guy," Ronald Davis, who worked with Barnes, was shocked to learn his best friend has been arrested. "I don't believe it."

Davis said that the heinous crimes that Barnes is accused of committing is totally out of character.

Davis explained how Barnes was struggling to make ends meet and was living in a hotel.

"He didn't have money for gas because he just lost his place. His baby mama just loss her car. So he has to commute to work and then back and forth with her dealing with the kids," Davis said.

The store owner described Barnes as a hard worker, but admitted that Barnes never showed up for work late last week.

The owner says Henrico police showed up around the same time, telling him they had a warrant for Barnes' arrest, but would not elaborate on the details.

Watching the officers roam the store was a unnerving for delivery driver Wilburt Cook.

"They were walking in the store, walking around the store. Then they said they were looking for a lady and some child up here or something," said Wilburt Cook, Community Supermarket, Delivery driver.

Cook said he never thought that wanted person would be Delvin Barnes.

"He seemed like a person that something was bothering him because he could never look at you straight in the face," Cook said.

But the owner of a convenience store next door to the supermarket said Barnes seemed like a good guy.

"He was a nice, friendly guy. Cool guy who use to come in here to buy his cigarettes, black and mild, and go back to work," Azu Hafez, owner of the AMN market, said.

Freeland-Gaither is in "good shape" but has some injuries, he said. She has been taken to a hospital, and "she is talking to the agents," according to Hanko.

Earlier, her mother, Keisha Gaither, thanked authorities and the public for their help in finding her daughter.

Then she hugged the unidentified detective.

"He brought my baby home," she said.

The kidnapping is believed to be a "stranger abduction," Philadelphia Police Commissioner Charles Ramsey said on CNN's "AC360" on Wednesday night.

"That's the way it looks now. Of course, we are in the process of interviewing her now," he said.

The 22-year-old woman worked as a nurse, her family told CNN affiliate WPVI, and was just blocks from her Philadelphia home when she was abducted Sunday night.

Video, released by police, shows Freeland-Gaither tussling on the ground with her abductor before being forced into a four-door vehicle.

Her glasses and cell phone were dropped onto the road during the struggle. Just before the vehicle pulled away, she broke out one of the passenger side windows, police said.

Early the next morning, someone used her bank card at an ATM about 75 miles away in Aberdeen, Maryland, according to reports.

Authorities had earlier said the ATM card was used Tuesday. Philadelphia police Chief Inspector Dennis Wilson didn't say how the card was used or whether cash was withdrawn. But he said surveillance video showed a man "similar" to one who police say dragged and abducted Freeland-Gaither.

Do you know Delvin Barnes? Click here to email the CBS 6 Newsroom your information.