Richmond man shot, nearly killed, after handing over $2.50 to robber 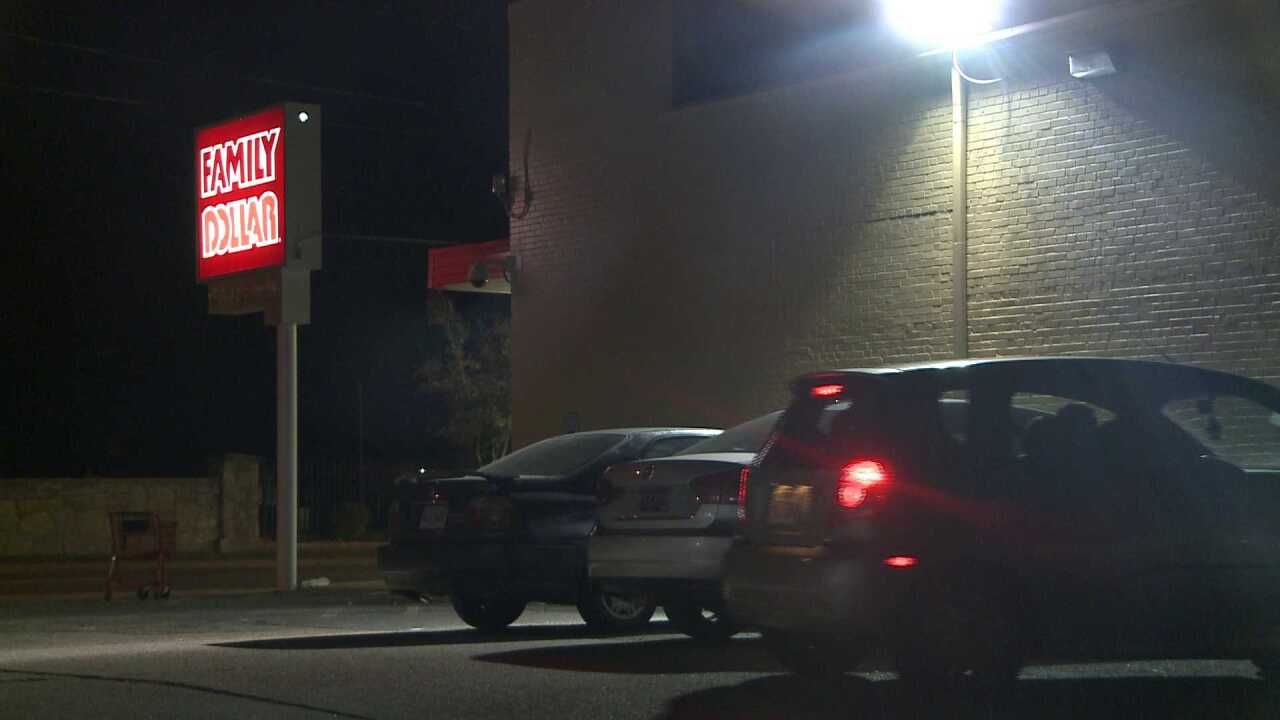 A bullet nicked his a main artery in his arm and police sources tell us the one who pulled the trigger was a 16-year-old girl.

Randolph had been walking to an East End store off Williamsburg Road when he was stopped by some teens apparently up to no good.

"He gave her the money then she shot him," said Alice Gregory, Randolph’s sister.

Even after complying with the robbers demands, he was shot in the arm, a wound that could have had deadly consequences for Randolph.

"He was on the operating table when they lost his pulse,” said Gregory.  “They luckily brought him back around."

Randolph was walking up Campbell Avenue when he saw a few friends working on a brick house. He asked them if they need anything from the store. When they said no, he walked around the corner on Nelson Street and the workers soon heard shots ringing out.

Morton lives about fifty feet from where Randolph was shot.  "Young’uns don't want to cut grass or rake leaves anymore or do something sensible,” said Morton.  “They just want to take."

And taken in a tragedy is something Morton knows all about: both of her brothers were robbed and killed in Richmond, decades apart .  She says it's hard to make sense of something so senseless

"Yeah, they were both murdered,” she said, shaking her head.  “It hurts my heart knowing these teens should be learning life skills, rather than robbing and killing people out here."

Reached by phone Monday night, Randolph told me he's now on disability, but hopes to get out of the hospital soon.