Virginia airmen return from Africa where they helped fight Ebola

EUSTIS, Va. — Airmen from the 63rd Medical Group received a warm welcome home today after they returned from supporting humanitarian relief operations in Ebola-stricken African nations on Monday. The Airmen set up an Expeditionary Medical Support System and trained workers on how to actually use the equipment in a 25-bed deployable hospital facility. 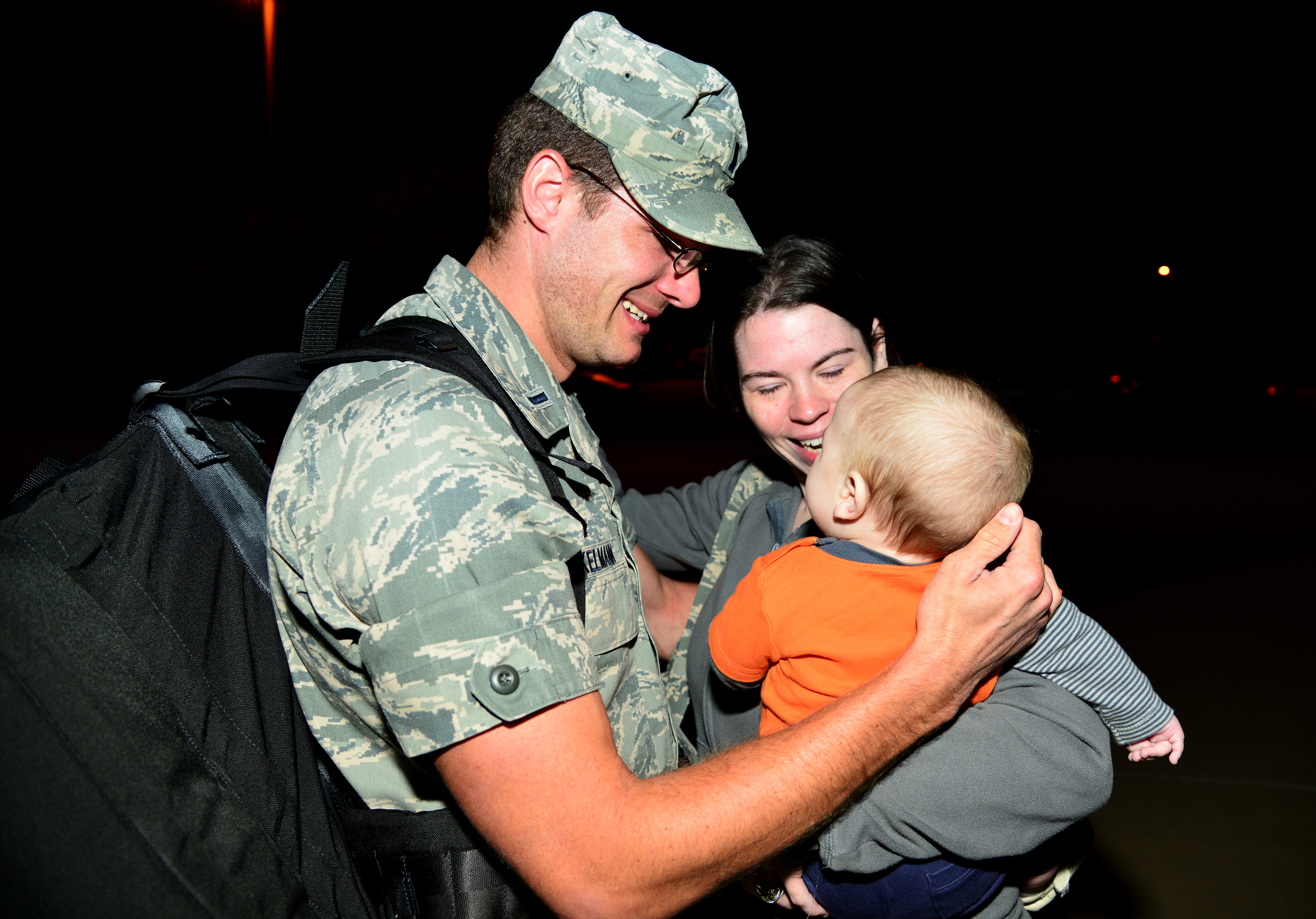 None of the Airmen worked with anyone who was infected with Ebola while they were deployed. They were segregated from the general population officials say. When the Airmen arrived back at Langley, medical staff evaluated them. They have now been allowed to return home with their families.

No one who was on this mission has experienced Ebola-related symptoms and officials say they expect them to return to duty in the next few days.