RICHMOND, Va. — Police released photos of the man suspected of hitting a man and woman with a “hammer-like object” during a robbery in Richmond’s Museum District. The suspect, seen in the photos wearing a white shirt and white baseball cap, left the area in a dark-colored four-door Chevy, Richmond police said.

The victims were attacked walking along the 3100 block of Hanover Avenue at about 10:50 p.m. Monday.

“I’ve lived in New York and I’ve lived in L.A. and nothing ever happened,” the 28-year-old male victim said. “To be in the Museum District and to not just get robbed, but to have someone come at you with a hammer. I am still a little bit in shock.”

The suspect struck the man in the shoulder and hit the woman in the head while he stole her purse. One of the victims said like it felt he was hit with a mallet.

The woman suffered a head injury that required more than 25 stitches to close.

"The woman was transported to VCU Medical Center for treatment of her injuries," police said. "The injuries were serious but not considered life threatening."

While neighbors described the street where the attack happened as generally safe, they also wished there was more lighting available to potentially dissuade future crimes.

"The streets can be dark, there’s not a lot of lighting," neighbor Diana Markowitz said.

Erica Lamberta, with the Museum District Association, said people with concerns need to speak up. 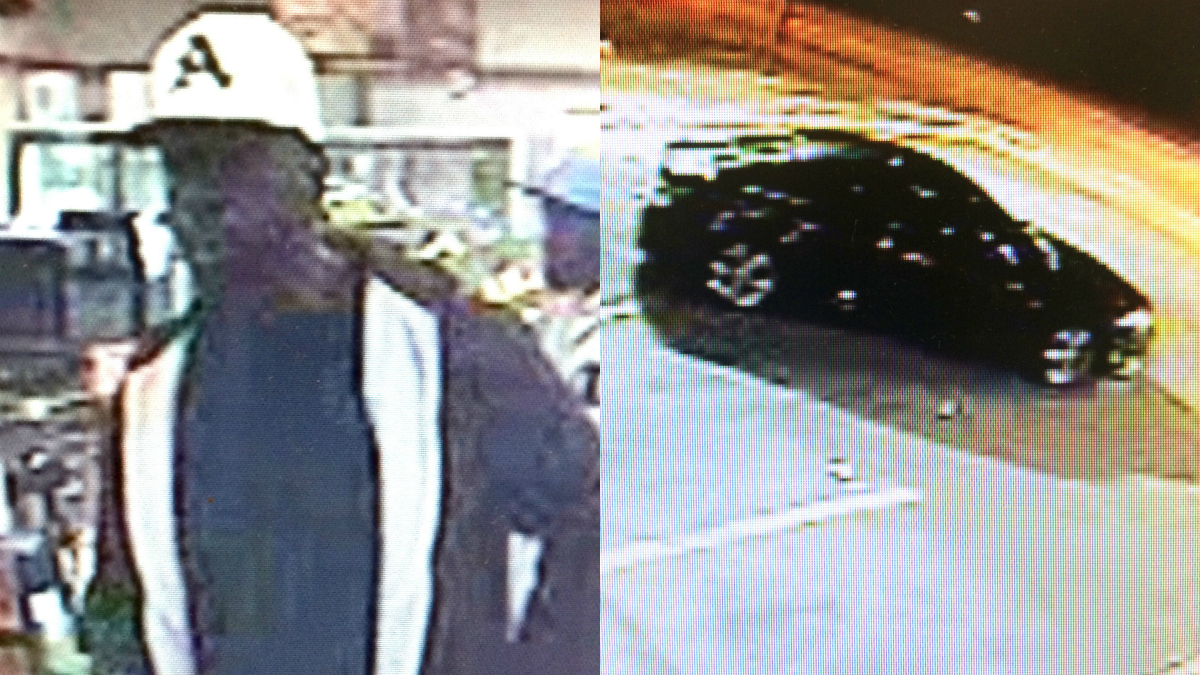 Police asked anyone with information about the suspect to call Richmond Police Detective Jack Larry at (804) 646-1647 or Crime Stoppers at 780-1000.