Why this woman, 29, chooses to die two days after husband’s birthday 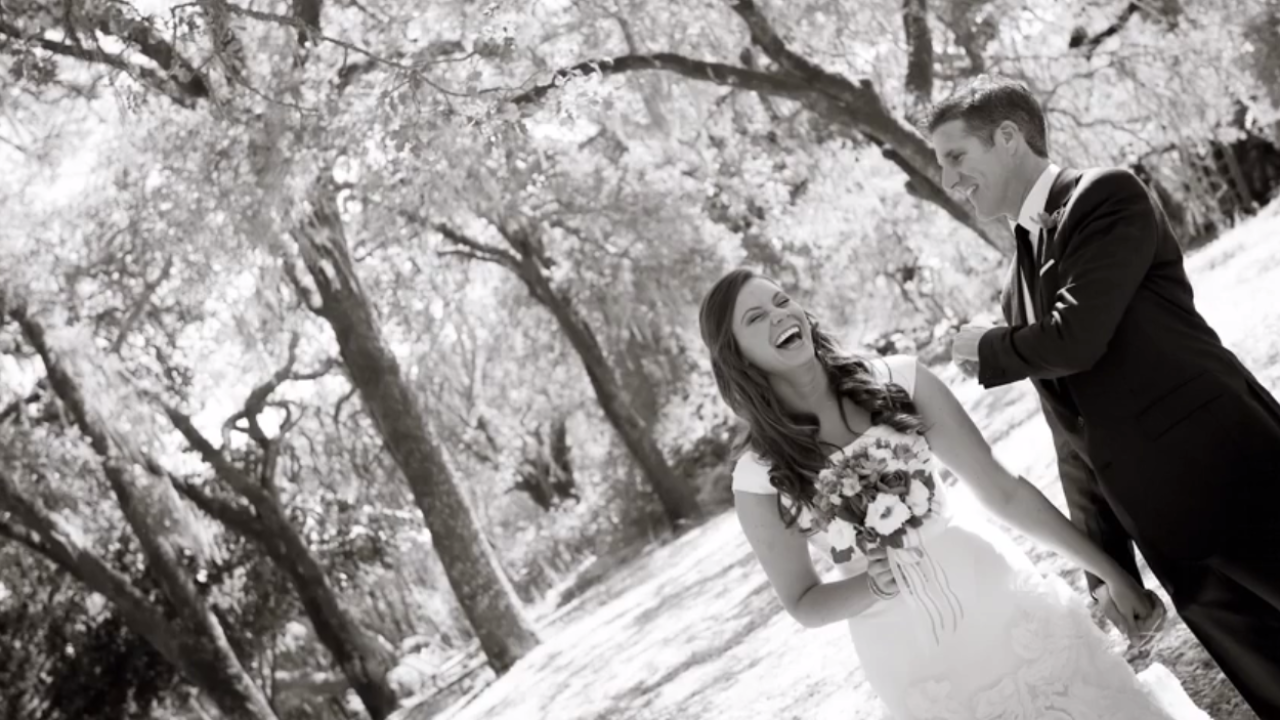 On New Year's Day, after months of suffering from debilitating headaches, a young woman recently married learned that she had brain cancer.

It was shortly after her wedding last year, and as they were working on creating a family that Brittany Maynard, age 29, learned the news.

"Our lives devolved into hospital stays, doctor consultations and medical research," Brittany writes in a commentary post on CNN. "Nine days after my initial diagnoses, I had a partial craniotomy and a partial resection of my temporal lobe."

Both surgeries were an effort to stop the growth of her tumor.

In April 2014, Brittany learned that not only had her tumor come back, it was more aggressive. Doctors gave her a prognosis of six months to live.

Because her tumor is so large, doctors prescribed full brain radiation.

"I read about the side effects: The hair on my scalp would have been singed off. My scalp would be left covered with first-degree burns. My quality of life, as I knew it, would be gone," Brittany writes.

After months of research, she says she, and her family, reached a heartbreaking conclusion: There is no treatment that would save her life, and the recommended treatments would have destroyed the time she had left.

"I considered passing away in hospice care at my San Francisco Bay-area home," she says. "But even with palliative medication, I could develop potentially morphine-resistant pain and suffer personality changes and verbal, cognitive and motor loss of virtually any kind."

"Because the rest of my body is young and healthy, I am likely to physically hang on for a long time even though cancer is eating my mind," Brittany explains. "I probably would have suffered in hospice care for weeks or even months. And my family would have had to watch that."

She will end her life using medication prescribed by her doctor on November 1, while surrounded by her husband, mother and best friend. Brittany's husband Dan's birthday is October 30.

The medication will give her a “peaceful and painless” ending to her life. However, Brittany said this is not a suicide.

"I've had the medication for weeks. I am not suicidal. If I were, I would have consumed that medication long ago. I do not want to die. But I am dying. And I want to die on my own terms," she writes.

“There is not a cell in my body that is suicidal or that wants to die,” Brittany told People.com. “I want to live. I wish there was a cure for my disease but there’s not. … Being able to choose to go with dignity is less terrifying.”

Maynard’s family moved with her to Oregon earlier this year so she would have access to Oregon’s “Death with Dignity Act,” which has allowed over 750 people to die using medication since 1997.

Life-rights advocacy organization Compassion & Choices and The Brittany Maynard Fund will allow Brittany to share her story and bring attention to end-of-life rights.

According to Compassion & Choices, Brittany will spend her last days fighting for others’ rights to end their lives.

Having this choice at the end of my life has become incredibly important. It has given me a sense of peace during a tumultuous time that otherwise would be dominated by fear, uncertainty and pain.

Now, I'm able to move forward in my remaining days or weeks I have on this beautiful Earth, to seek joy and love and to spend time traveling to outdoor wonders of nature with those I love. And I know that I have a safety net.

I hope for the sake of my fellow American citizens that I'll never meet that this option is available to you. If you ever find yourself walking a mile in my shoes, I hope that you would at least be given the same choice and that no one tries to take it from you.

When my suffering becomes too great, I can say to all those I love, "I love you; come be by my side, and come say goodbye as I pass into whatever's next." I will die upstairs in my bedroom with my husband, mother, stepfather and best friend by my side and pass peacefully. I can't imagine trying to rob anyone else of that choice.

Watch her tell her story, in the video above, and read more here.