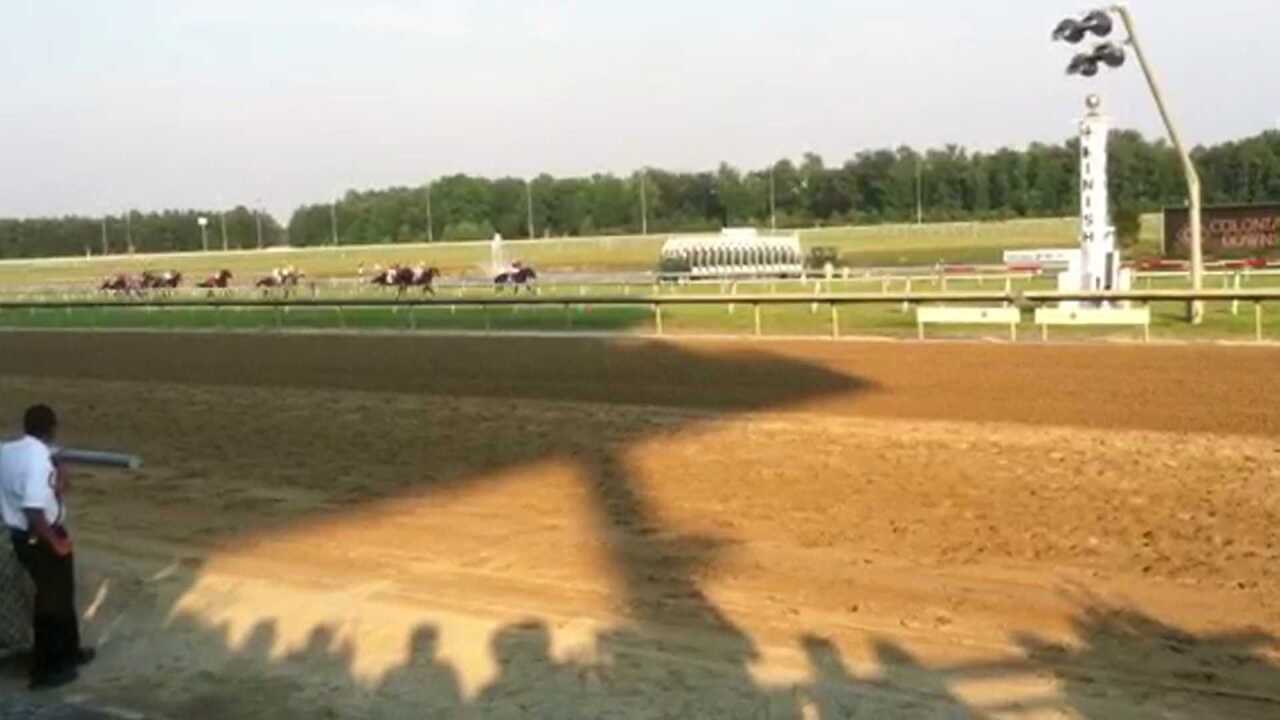 NEW KENT COUNTY, Va. -- Colonial Downs, Virginia's only horse race track and off track wagering location, announced Saturday that it was shutting down unless one thing happens.

In a news release,  the president of Colonial Downs stated that unless the Virginia Racing Commission approves a contract with a new horsemen's group, the track will close on Nov. 1.

That contract would allow three days of high-end racing and 17 more days of summer racing for Virginia horsemen.

"Colonial Downs is now on life support," Colonial Downs President Ian Stewart wrote. "We need the approval of the Virginia Racing Commission to enter into an agreement with horsemen who share our vision."

Fans said the track is a great place but they admit the sport they love isn't as popular as it once was.

"I think a lot of things that were very big in the 50s and 60s -- up until 10 years ago,” Joe Totman said. “I think people are looking at other activities."

Last season there were no races at Colonial Downs. According to the New Kent Board of Supervisors, that had about a $400,000 impact  on the community and it even hit school funding.

A meeting will be held on Oct. 15 to determine whether a contract compromise will be made. If a deal is not reached, the 17-year-old track will close.