Woman dies in her own home after suffering multiple gunshot wounds 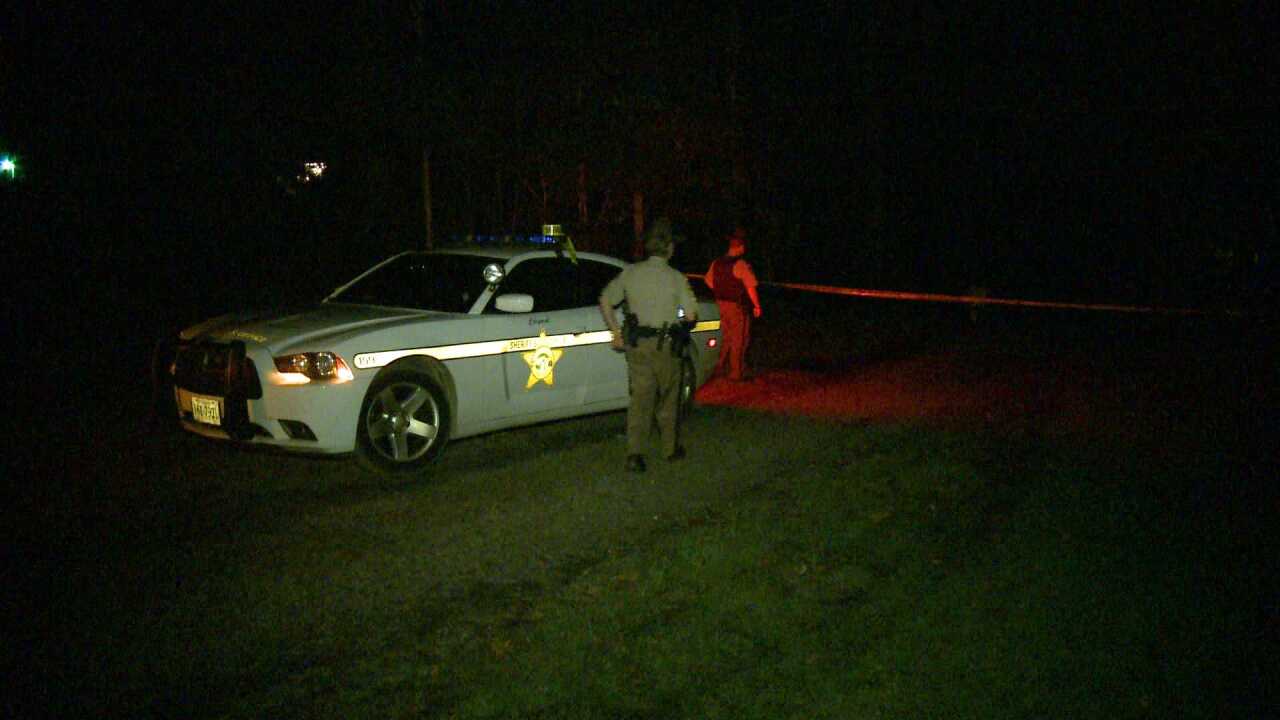 LOUISA COUNTY, Va. -- A 48-year-old man was arrested and charged with murder in the shooting death of his live-in girlfriend. In addition to murder, Thomas Feaster was charged with use of a firearm in the commission of murder and possession of a firearm after being convicted of a felony, according to Lousia County Major Donald Lowe.

Investigators were called to a home on Lasley Lane at about 9:30 Thursday night when someone reported a "possible domestic violence shooting."

"Deputies responded to the scene and discovered 39-year-old Rhonda Rowe in her residence with multiple gunshot wounds to the chest and arms from a small caliber handgun," Major Lowe said. "Rowe was pronounced dead at the scene and has been transported to the State Medical Examiners Office."

Investigators were called to the couple's Lasley Lane home at about 9:30 Thursday night when someone reported a "possible domestic violence shooting."

Feaster was arrested on scene. He was scheduled to appear at a bond hearing Friday in Louisa County Court.

Feaster's name appears in court records in Lousia, Fredericksburg and Culpeper for crimes ranging from robbery and assault and battery to reckless driving and driving on a suspending license.