The problem can cause a part that holds the rear wheel in position to separate, which GM said can make the wheel wobble and cause a crash. The recall covers model year 2010 to 2015 Cadillac SRX and 2011 to 2012 Saab 9-4X SUVs. It also announced a second recall for a flaw that can cause a hood latch to stick in the open position on the 2013 to 2015 Chevrolet Spark. 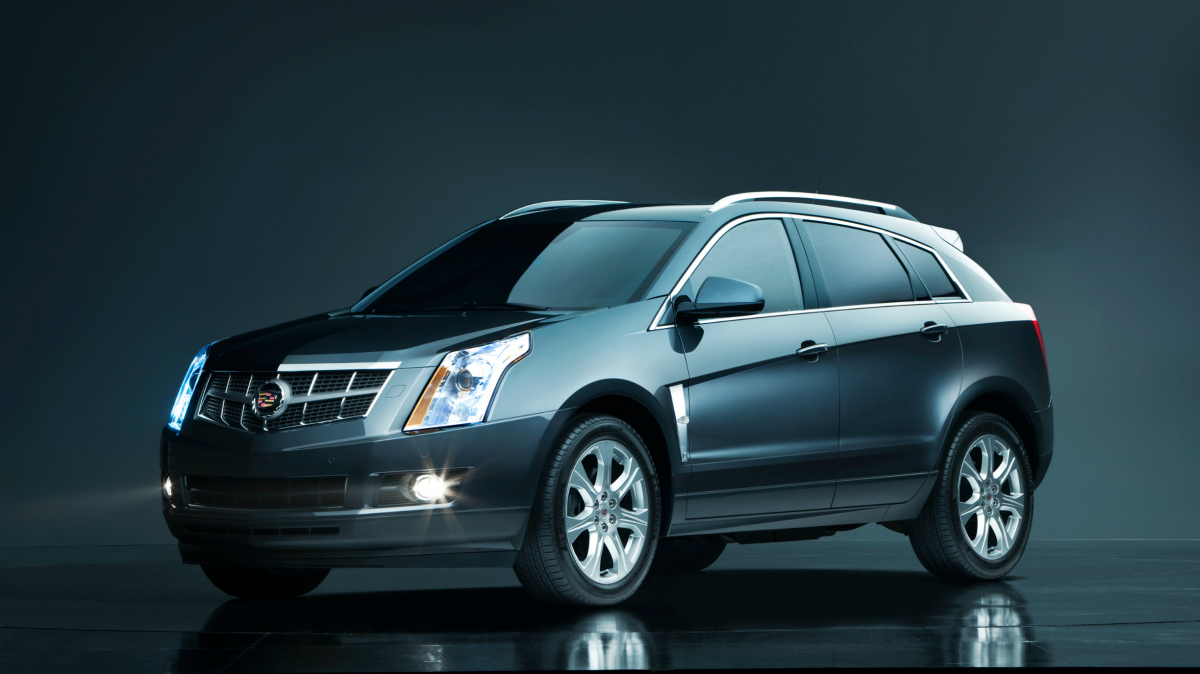 There are 524,000 vehicles covered in the two recalls, with most of them being in the wheel recall.