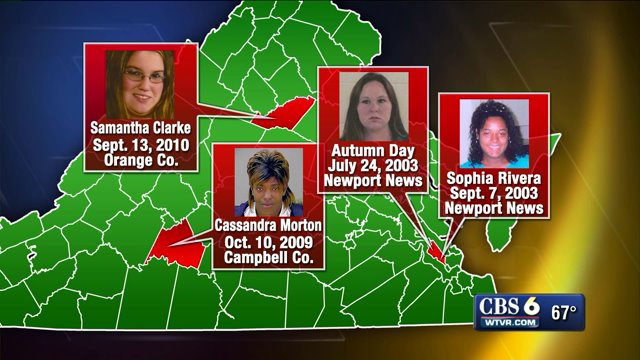 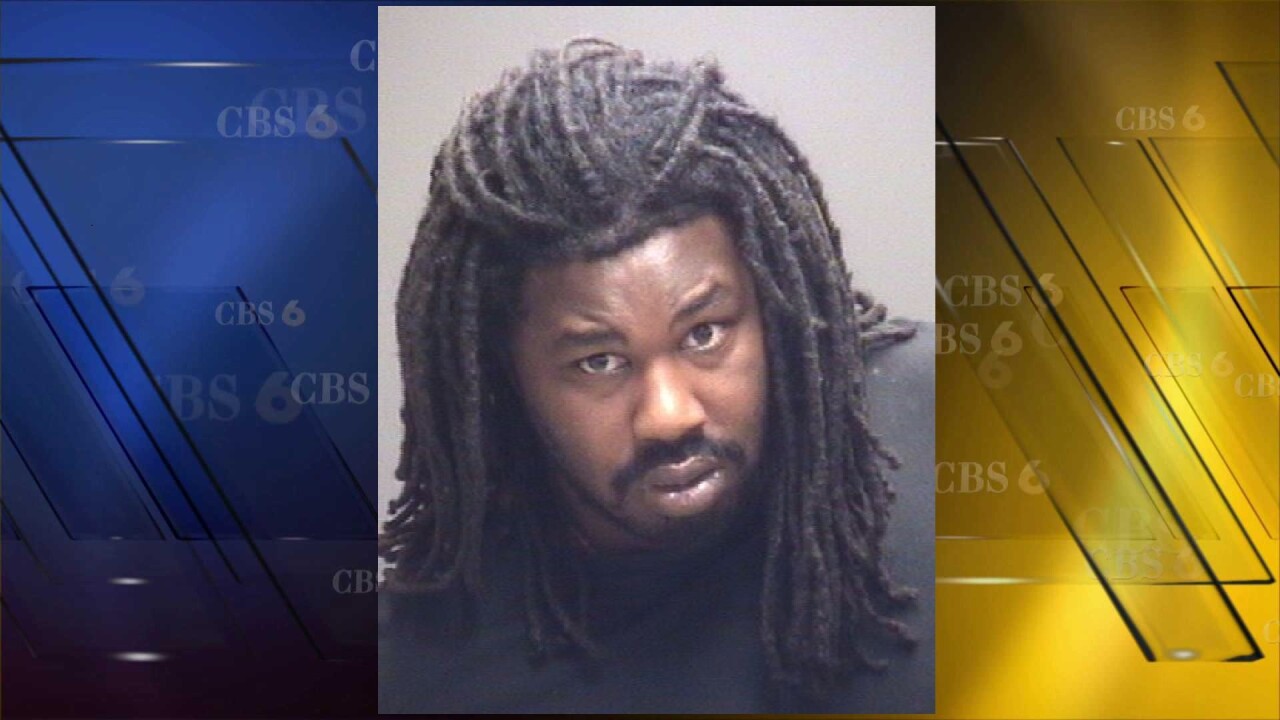 NEWPORT NEWS, Va. -- Officials at Christopher Newport University have confirmed they opened a disciplinary file on Jesse Leroy Matthew, Jr.  for a reported sexual assault that happened in 2003, when he was briefly a student there and a member of the football team.

Matthew, age 32, is currently charged in the abduction, with intent to defile, of missing University of Virginia second-year student Hannah Graham.

"Students don't usually leave in the second month of the semester or leave the football team within a month," wrote a university official in a press release.

There is a single file related to Matthew at CNU. However, the University said they are withholding this record pursuant to the exception from mandatory disclosure, in cooperation with law-enforcement agencies.

"The success of the criminal investigation is paramount at this time," said a university representative.

The alleged crime was committed on Sept. 7. 2003, according to CNUPD, and occurred on campus. There were no physical injuries reported.

This is the second sexual assault allegedly committed by Jesse Matthew at two separate universities. Matthew left each school shortly after both allegations were made; Liberty in 2002 and Christopher Newport in 2003.

The university said they will release no additional information regarding Matthew and will have no further comment.​

In Charlottesville, Matthew was the last person known to be with the 18-year-old student Hannah Graham.

Graham hasn’t been seen since disappearing in the early morning hours of Sept. 13, as she walked through a busy dining and shopping district in Charlottesville. Police say they believe Matthew was the last person with her.

It is the latest in a series of mysteries involving young people who have disappeared or been killed in the area, which includes the Route 29 corridor and its frightening reputation for vanishing young women.

Currently various law enforcement agencies are examining at least five cases for any connection to Matthew (including above Newport News cases).

Harrington’s skeletal remains were found in January 2010 on a large farm about 10 miles from where she was last seen.

In July of that year, state police announced that forensic evidence linked her death to the 2005 case of a woman who said she was abducted and sexually assaulted in Fairfax, near Washington. It was later revealed it was DNA recovered in Harrington’s killing that was linked to the Fairfax attack.

Incidents Jesse Matthew Jr.  has been connected to:

Cases unsolved in the area near Charlottesville