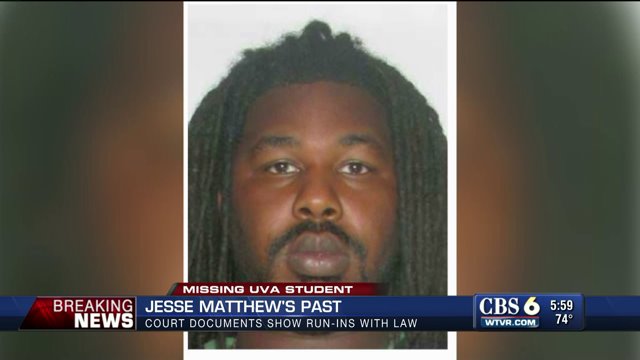 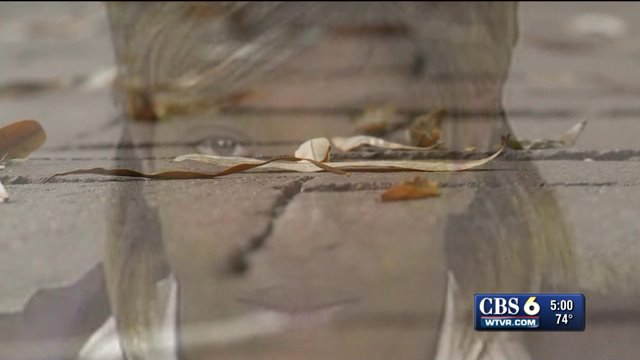 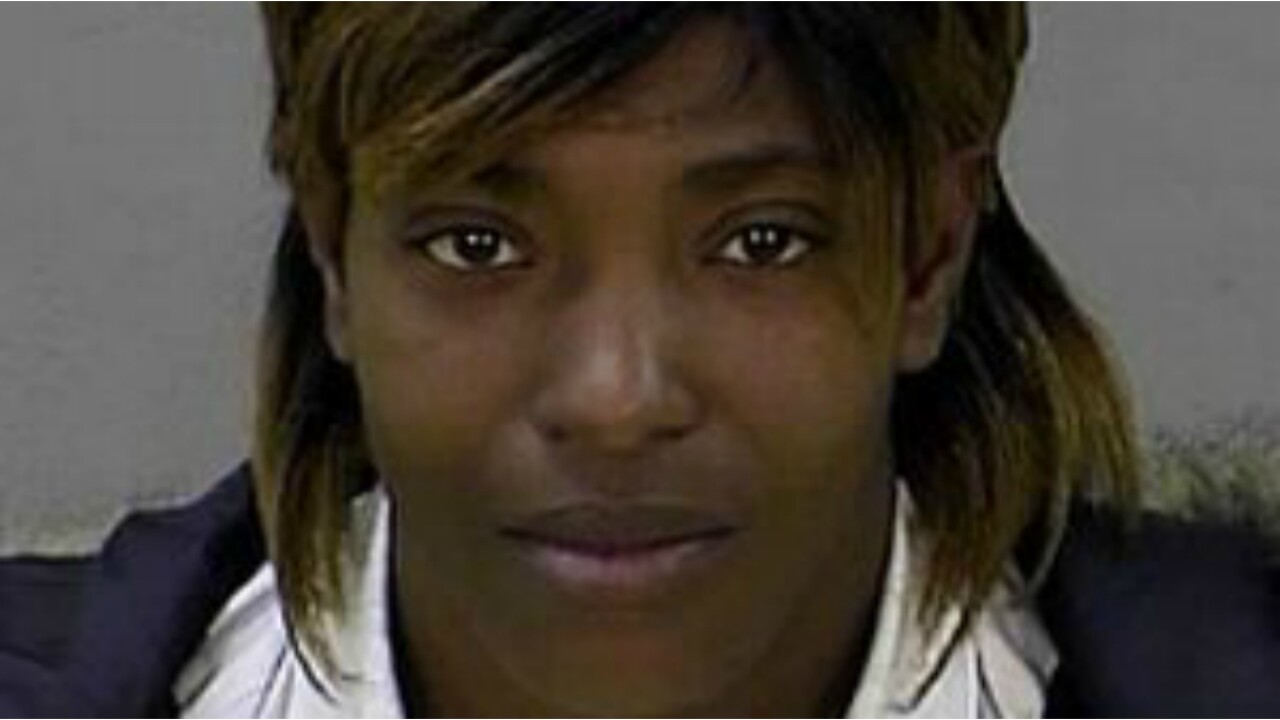 CAMPBELL COUNTY, Va. -- Sheriff's investigators are working to determine whether Hannah Graham abduction suspect Jesse Matthew Jr. was involved in the 2009 murder of a Campbell County woman. The body of Cassandra Morton, 23, was found in November 2009 on Candlers Mountain in Lynchburg. Her death remains unsolved.

"We had a conversation about that early on when we found out that he [Matthew] went to Liberty [University] and was familiar with the area,” Campbell County Sheriff Steve Hutcherson told Roanoke.com. Investigators said they have not yet followed up with police in Charlottesville.

This development comes one day after CBS 6 reporter Laura French broke the news about evidence linking Matthew to Morgan Harrington. Morton was last seen alive on October 10,  seven days before Harrington, a Virginia Tech student, disappeared from the University of Virginia campus.

In a statement, James L. Camblos III, Matthew's lawyer, said he met with his client for 2½ hours Monday but declined further comment.

"Because everything is under seal, I have not been provided with any evidence that links him to either of these cases," he said, referring to Graham and Harrington.

Matthew will have a bond hearing on Thursday.

Harrington was a 20-year-old Virginia Tech student when she went missing after attending a Metallica concert in Charlottesville in October 2009. Her remains were found on a farm months later.

No arrests have been made in Harrington's case, and the cause of her death is still under investigation.

Graham, a student at the University of Virginia, was last seen in the early morning hours of September 13 in an area of Charlottesville known as the Downtown Mall. Police have asked owners of large parcels of property in surrounding counties to search their land and report back.

Authorities are offering a $100,000 reward for information leading to the safe return of Graham, 18, who was a second-year student at the university.

Investigators say they believe Matthew was the last person with Graham. He is charged with abduction with the intent to defile in the case, according to Charlottesville police.

The last major development in the Harrington case came in 2010, when her slaying was connected to the kidnapping and sexual assault of another woman in Fairfax, Virginia, in 2005.

That woman, who survived her ordeal, was able to provide police with enough of a description to make a sketch. That sketch is the closest thing to resolution that Harrington's family has had.

Police at the time did not give the name of the woman who gave the description and said only that "forensic evidence" linked the two.

Matthew was being held in isolation in a Virginia jail.

The CNN wire contributed to this report.