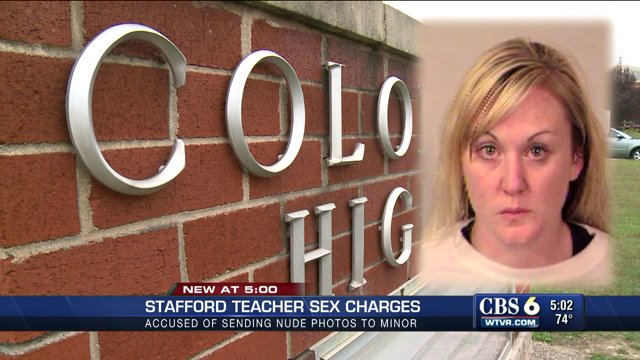 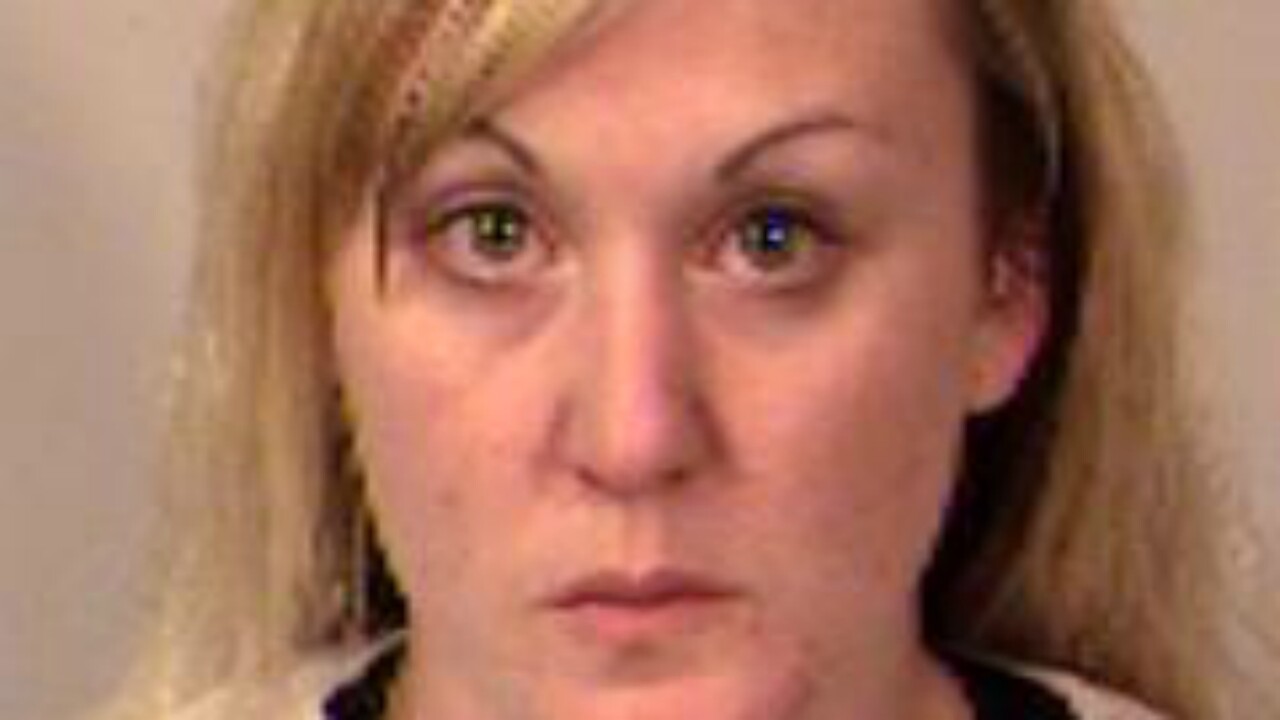 STAFFORD COUNTY, Va. -- A Stafford County teacher and coach is facing legal troubles after being arrested for having a sexual relationship with a teenage student.

Erica Lynne Mesa, 27, of Fredericksburg, was charged with three counts of Custodian Indecent Liberties and three counts of Solicitation of a Minor Using a Computer Device, according to the Stafford County Sheriff's Office.

Mesa, a teacher and coach at Colonial Forge High School in Stafford, is accused of being sexually involved with a 16-year-old boy in February May and September of this year.
She also sent the teen nude pictures of herself, according to investigators.

"The preliminary investigation has indicated that Mesa had a sexual relationship with a male student, age 16-17 in February, May and September 2014," investigators revealed in an email. "The investigation has also shown that Mesa sent nude photographs of herself to the student as well."

Mesa is being held without bond at Rappahannock Regional Jail.

Stafford detectives and Colonial Forge administrators launched its investigation into Mesa after they received a tip.

"This investigation is in its initial phase and will be ongoing," investigators said. "Additional charges are possible."

News of the math teacher's arrest is not sitting well with some Colonial Forge High School parents since they said they first heard of the incident from their children before they got an email from the school Tuesday morning.

Parents said the situation is prompting them to have a very serious talk with their children.

"It is horrifying and it is happening way too much." Samantha Walsh said.

The news traveled quickly through her Fredericksburg neighborhood where she lives with her husband--who also works at the school.

School leaders said Mesa was placed on administrative leave until this matter is resolved.