Don’t assume there is ‘irrefutable DNA evidence’ against Jesse Matthew 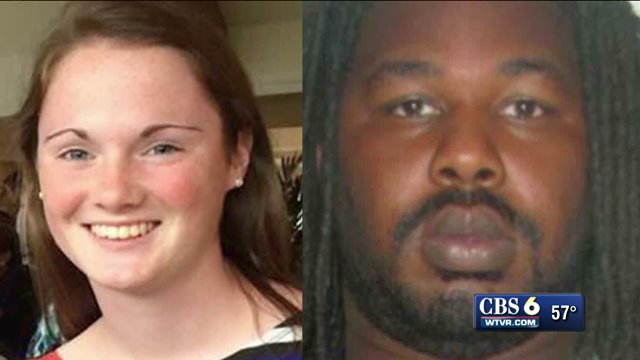 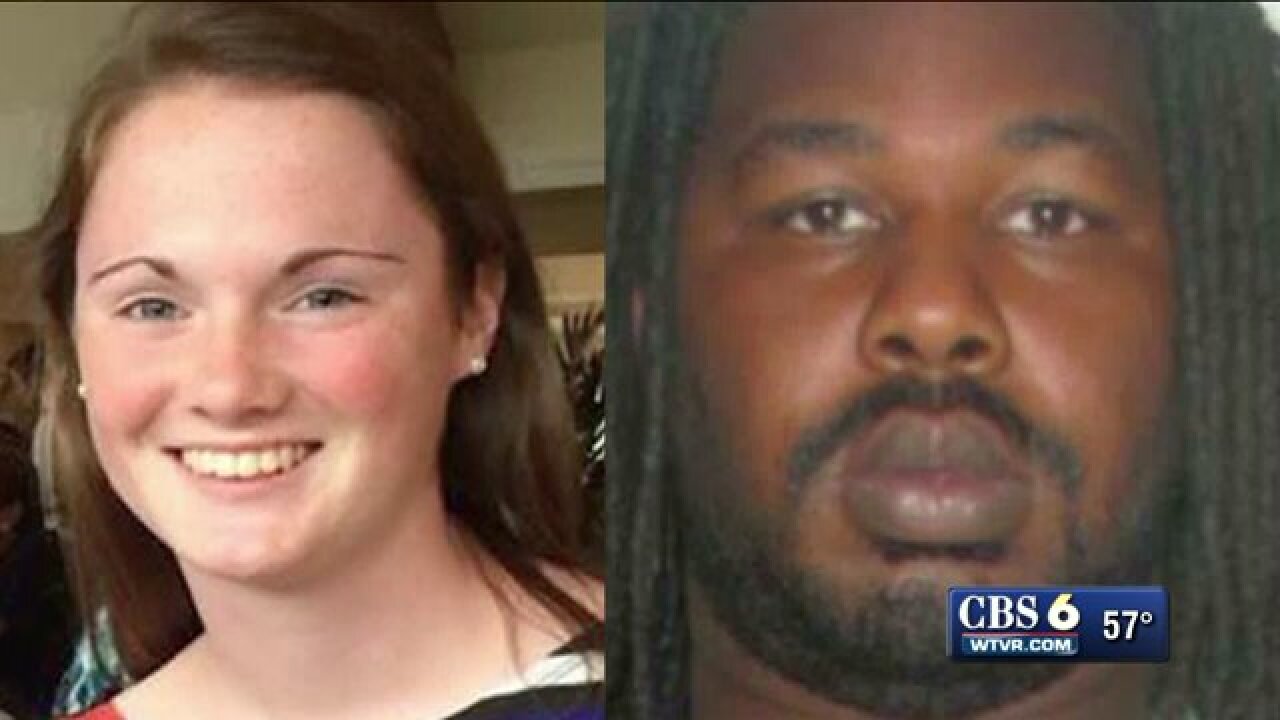 CHARLOTTESVILLE, Va --Investigators took away bags of evidence from the car and home of Jesse Leroy Matthew Jr., now named a suspect in the disappearance of University of Virginia second-year student Hannah Graham.

Charlottesville Police Chief Tim Longo was brief and tight lipped during Tuesday night's news conference, not saying if all lab results were back for the evidence or how it could link Matthew to Hannah Graham.

However, Longo says they now have probable cause to charge Matthew with abduction with the intent to defile, meaning they believe he took Hannah against her will to commit a sexual act.

Graham was last seen on surveillance camera early Saturday, Sept. 13. Her friends last heard from her around 1:20 a.m. that Saturday, when she sent a text saying she was lost in an area where she could not possibly have been, according to police.

Police have said the last person Graham was seen with is Matthew. Surveillance video shows her leaving a restaurant named Tempo off of 5th Street, with Matthew, whom witnesses say bought alcoholic beverages.

“We reached that point that the Commonwealth felt we had probable cause to seek an arrest warrant,” Longo said.

“Probable cause is a pretty easy burden to meet," said CBS 6 Legal Analyst Todd Stone, "it doesn't take much.

The public shouldn't assume investigators have obtained irrefutable forensic DNA evidence to get Matthew convicted on this charge, according to Stone.

“There needs to be some evidence," Stone said. "It's not at the level needed to prove guilt, but it could be something as simple as some of her clothing being left at that apartment."

Stone believes charging Matthew with this felony may be a tactical move to put Matthew behind bars and keep him there during this investigation.

Probably partly strategic. If #JesseMatthew is picked up on Abduction, he'll be held w no bond. Reckless=not so #HannahGraham @MelissaCBS6

Stone explained that having the arrest warrant on just reckless driving charges would've allowed for another police department to take Matthew into custody, but they would release him that same day.

"I think they want to get him picked up," Stone said. "I think they're afraid he’s on the run."

Additionally,  with this new felony charge, if Matthew is picked up in another jurisdiction, he’d have to spend even more time behind bars while he’s waiting to be handed over to authorities in Charlottesville, according to Stone.

Jesse Leroy Matthew Jr. is described as a black, dreadlocked male, 6’2″ and 32 years of age, weighing around 270 pounds. Matthew is reportedly driving his sister’s vehicle, a light blue Nissan Sentra with Virginia plates and the tags VAC4575.

Police said that in addition to his home state of Virginia, he has known associates in Washington D.C., Maryland, Pennsylvania and New York.

A $50,000 reward is now being offered in hopes of soliciting tips that could lead police to Graham.