This picture was taken of Hannah Graham the night she disappeared. It was taken around 9 p.m. Friday, Sept. 12, at her apartment.

CHARLOTTESVILLE, Va. — Police have been searching for second-year University of Virginia student Hannah Graham since she was reported missing on Sunday, Sept. 14.

She was last seen shortly after 1 a.m. Saturday, Sept. 13 and she sent a text to friends at 1:20 a.m. that she was lost in an area that she would be familiar with, not far from her own housing. Additionally, as surveillance video indicates, Graham would not physically be able to be in the location where she texted she was lost, because it is 1.5 miles away.

On Thursday, a person of interest was named and a reward offered.

Police initially described the man as a black male in his late 20s to early 30s, about 5’10” or 5’11” tall and weighing between 250-285 pounds. The man was wearing black jeans and a white t-shirt and was described as having a closely shaved head as well as a goatee and a slight “beer belly.”

All stories about the missing student are filed under this tag.

Below is the timeline of events, and corresponding videos are below that. A photo gallery shows pictures of Hannah, below the videos. 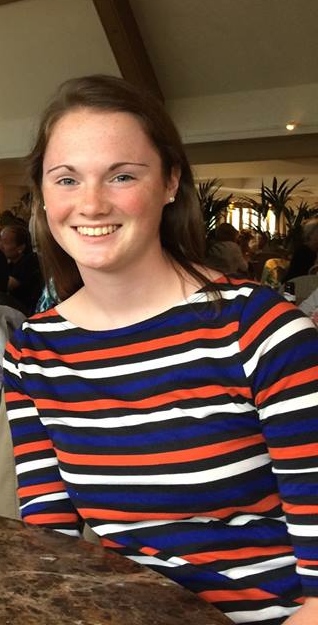