HOLMBERG: NFL fumbles domestic violence, but so do we 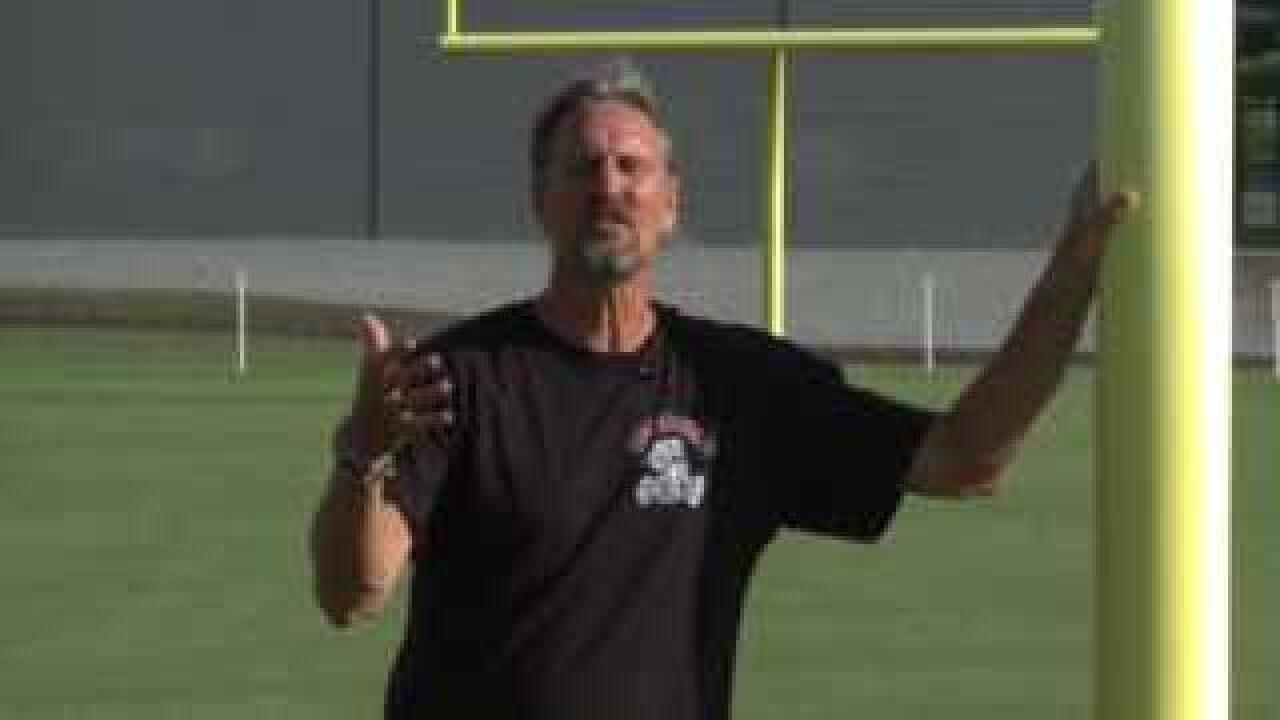 RICHMOND, Va. -- To me, there’s really nothing surprising about this whole Ray Rice domestic violence mess.

It’s not surprising that  this powerful leading rusher for the Baltimore Ravens knocked out his fiancé in an apparent alcohol-fueled argument in an elevator. That videotape has likely played more on national television this week than news of the crisis with ISIS in the Middle East.

It’s not surprising because these modern day gladiators are trained to be as aggressive and brutal as they can possibly be from before high school and – at the same time – are encouraged to be perfect gentlemen.

Many pull it off.

And it’s certainly not surprising that his fiancé married him anyway, the day after he was indicted. Battered women do that. So do people in love who are filled with hope. Not to mention people who like having millions of dollars.

It’s not surprising he was only charged with misdemeanor assault. There were reportedly no broken bones, cut flesh or big bruising, typically the criteria for felony assault.

And it’s not surprising Ray Rice just got a two-game suspension. The victim, Janay Palmer Rice, certainly didn’t want more. You can imagine her pleading her husband’s case with NFL commissioner Roger Goodell.

And remember,  we wouldn’t even be having this conversation without that dramatic elevator video. We seem to love to flit from one video outrage to the next.

Therefore, it’s no surprise that we as a nation require that someone else besides Ray Rice has to take a hit on this.  Many are the shouts for Roger Goodell’s firing.

There are now media reports that a law enforcement source gave the shocking elevator video to the NFL months ago.

Goodell was asked about that earlier this week, point blank, by a CBS reporter.

“Did anyone in the NFL see the second (elevator) videotape before Monday?”

This is the guy who makes about $44 million a year to guide this most-American game and the hyped-up he-men who play it.

If Goodell lied about them not seeing the elevator video until it became public, that would be one of the most boneheaded plays ever. And he should be fired for it immediately.  If not, it’s time to move on.

Can we really expect the NFL to now somehow lead a meaningful charge on this nation’s pervasive domestic violence problem – a problem that was born long before O.J. Simpson and pro football?

There’s Janay Rice, smarting from that elevator punch and her husband’s loss of millions of dollars, pleading for relief  from the public and its armchair psychoanalysis.

And here in our own town, we have women in cemeteries who were beaten again and again by their husbands. Women who go  to the police and plead for protection from the courts who are still killed by the men they loved.

Do you really think Roger Goodell and the NFL are going to fix that?

EDITOR'S NOTE: Mark would love to hear your take. Click here to email the CBS 6 Newsroom.