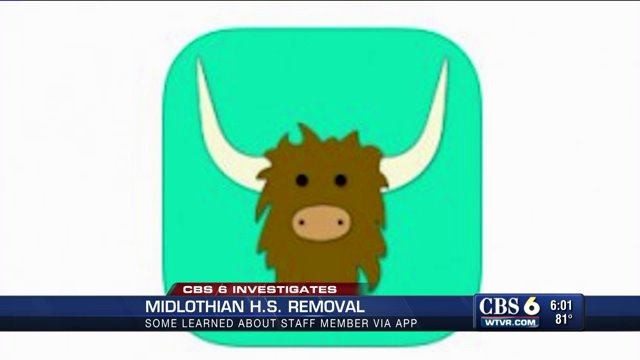 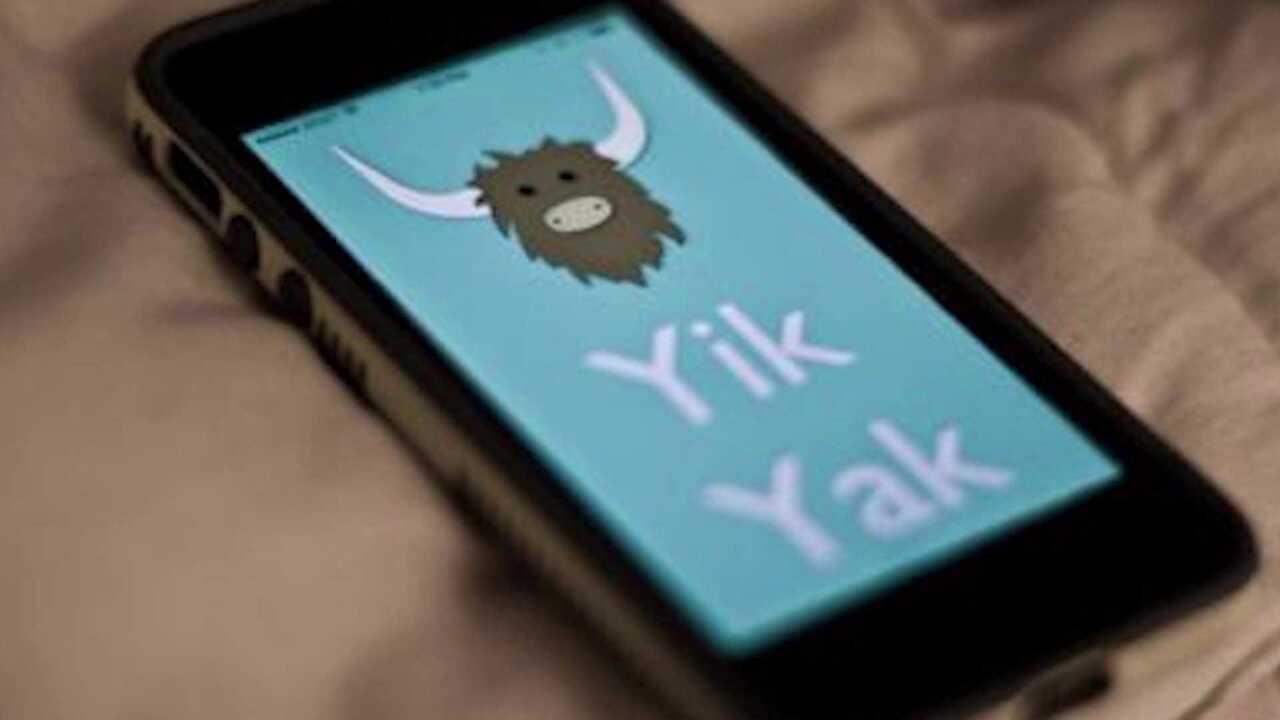 CHESTERFIELD COUNTY, Va. -- From the halls of area high schools to neighborhoods all across town, kids are yakking and parents are in the dark.

Yik Yak is a  free, social media messaging app that has teens especially glued to the site. It holds special appeal because users can anonymously post whatever they want about anything, or anyone, they choose.

The app is location enabled so users can view and post their messages for others to see within a five, 10 or fifteen mile radius.

There is the strong possibility that Yik Yak posts could have contributed to the removal of a Midlothian High School staff worker a few weeks ago, parents said.

Many local parents are in the dark about the app. When CBS 6 showed the moms the unfiltered content posted on the site, they were all shocked and concerned by what they read. References to drugs, sex and other negative posts about people were on the site.

“Browsing the comments is awful; it’s disturbing to know kids can post stuff like this and read stuff like this,” said one mom, who declined to give her name.

A second mom explained that she downloaded the app when she found out that her sons were using it.

“Immediately I saw that it is being used for bad. Kids are saying cruel things, mean things and being mean-spirited. I just think if it keeps up something tragic is going to happen,” that mom added.

Many questioned whether this encourages users to participate in cyber bullying.

One mom told CBS 6 News that she noticed posts about a Midlothian High School staff worker on Yik Yak  a few weeks ago. Shortly after that, the man was removed from his job for “serious allegations,” according to school officials.  Hiding behind hurtful words is a problem that many parents are worried about.

They want others to know Yik Yak exists so they can have serious conversations with their children who might be using the app.

The app does have alleged rules for users to follow. When signing up they’re asked to confirm that they are older than 17- years old, but there is no proof of age actually required. They’re specifically told not to bully, target other yakkers or post people’s phone numbers.

Users can up or down vote a post. If  a post is considered offensive and received a certain number of down votes, the person will be suspended from the Yik Yak site. Some parents worry that’s not enough, and that lives can be ruined.