It took firefighters 15 to 20 minutes to extricate a man from his flattened car using hydraulic equipment.

The man was hospitalised with head and neck injuries.

A 74-year-old woman, who was in the other car, was treated for cuts and bruises and then released from the hospital.

There were no passengers in either car. 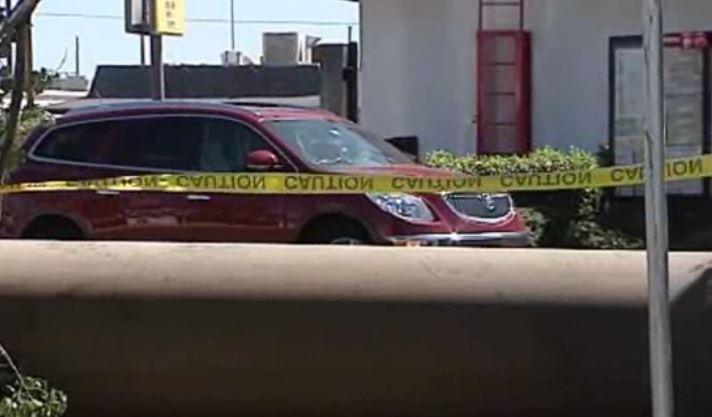