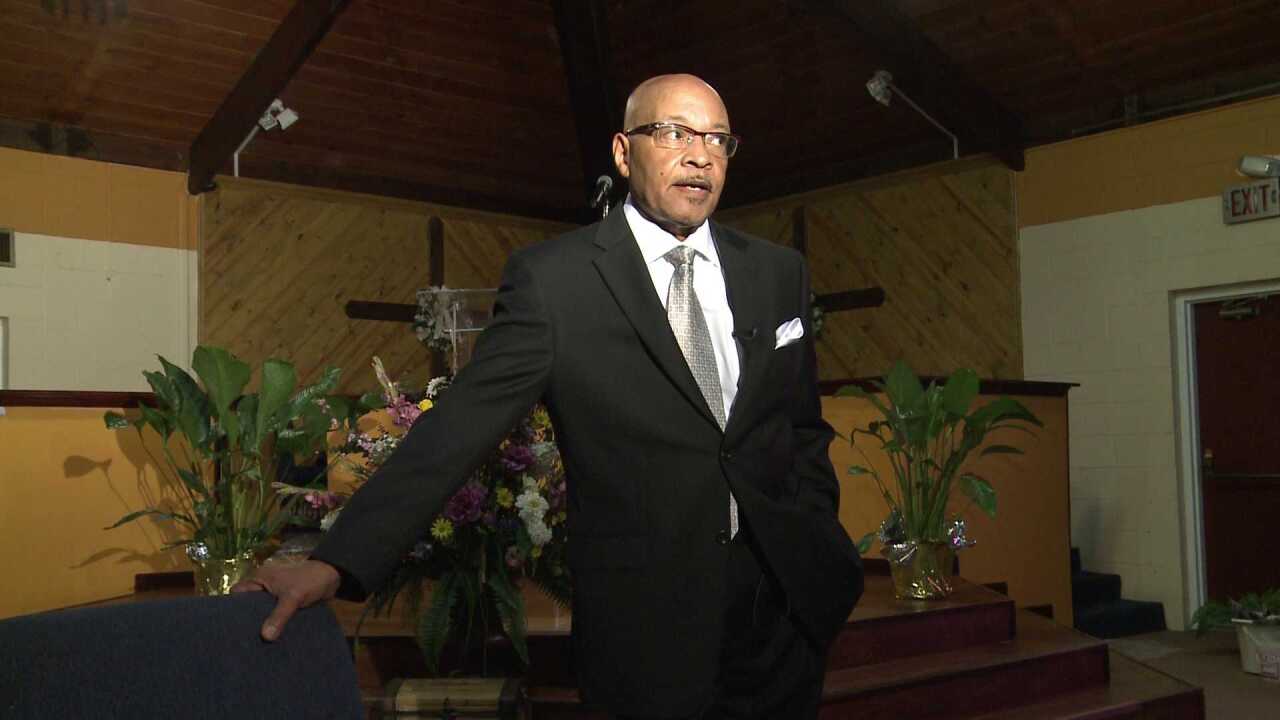 RICHMOND, Va. – What other area politicians have been indicted, and/or convicted of crimes?

Following the historic conviction of former governor Robert McDonnell, on federal corruption charges, CBS 6 took a look back at other leaders who have a record.

Going back to 1978, there is Raymond Royall, a Richmond city councilman who faked his death in a boating accident. He then surfaced in St. Louis with a new identity. He was charged, and pled guilty, to loan fraud and tax evasion.

In 1985, Colonial Heights city councilman John Wood was indicted for grand larceny in the alleged theft of a 1974 Chevrolet Corvette. He was later acquitted.

He would ultimately be sentenced to 41 years, of a 120 year sentence.

In 1995 State Senator of Chesterfield Robert Russell was convicted of embezzlement, and resigned.

Also in 1995, Henrico Supervisor John A. Waldrop Jr. was indicted and convicted of felony perjury in a larger scandal.

In 1999, former Richmond mayor Leonidas Young was convicted of influence peddling during his term, and of fraud as pastor of Fourth Baptist Church.

In 2000, Reva M. Trammell was indicted on a charge of interfering with a city police officer and had to do with a love triangle between Trammell and two Richmond police officers. Her charges were
dropped.

"You don't know the shock of it unless you've been through it yourself,” said former Richmond Mayor Leonidas Young.

The former mayor and well known pastor fell from grace 15 years ago, when he was indicted on 19 federal charges.

He called the experience tolerable.  "Truthfully, the experience was more enhancing overall because I met individuals that I had never had an opportunity to meet before."

"I got to see a side of life that transformed me.  Consequently, I didn't come out bitter.  I came out better,” said Young.

In 1999, he plead guilty to four felonies of obstruction of justice, , mail fraud, and filing a false tax return.

“I knew that I was not going to be found innocent on everything,” said Young.  “And for me it was not worth it.  My whole life would’ve been destroyed.  I would’ve still been in prison right now.”

He stepped down as mayor and spent two years at a Federal prison camp in South Carolina.

But it wasn't easy. Young explained how his ordeal took a toll on his family.  His daughter became the brunt of serious bullying from fellow students, and even some of her teachers.

"She got to the point where she did not want to go to school.  My son was actually in South Carolina attending college and he was in his last year.  And he suffered so much depression from it,” said Young.

Young said that many of the inmates never realized he was a pastor.  He described how he made a difference for other inmates.

“I was the first inmate ever to conduct a revival in the prison” said Young.  “It was fantastic because the warden came.  The chapel was full and they gave permission to do it.”

After his release from prison, Young returned to Richmond.

"I lost everything; house, family and had to start completely over,” said Young.

But it was the church that never wavered. “They stood behind me,” said Young.

"It was a weight off my shoulders.  A total release.  And when I finally voted in the first presidential campaign.  It was like the floodgates opened up and everything was well now,” said Young.

"Politics pulled me away from that and caused my to lose sight of my purpose," he said when asked if he planned to ever be involved again.