PETERSBURG, Va. -- A death investigation was opened shortly after a man was found dead in a Super 8 motel on Crater Road in Petersburg.

The man was found just after midnight Thursday, Sept. 4.

The Onslow County Sheriff's Office released a statement on Friday, saying that he was reported missing on Tuesday, Sept. 2.

The man was identified as 21-year-old Marine Ryan Robert Smith.

The decal on the vehicle he parked at the Super 8 motel indicated the Jacksonville connection.

The cause of death is under investigation. 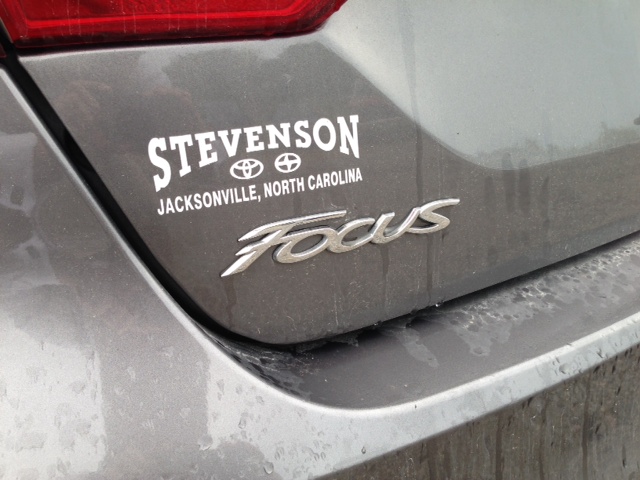