Mich. man gets 15-30 years for shooting teen on his porch

Theodore Wafer said he was sorry from the bottom of his heart Wednesday for gunning down an unarmed young woman on the front porch of his Michigan home, but a judge said “mistake” was the wrong word to describe a murder and sentenced him to 15 to 30 years in prison.

Wafer, 55, looked down, his lawyer patting him on the back, as Wayne County Circuit Judge Dana Hathaway sentenced him for second-degree murder in the November shooting death of Renisha McBride, 19 — a racially charged case because the victim was black and Wafer is white.

Wafer had testified that he feared for his life when loud banging startled him awake in the early morning hours of November 2, 2013. He opened his front door and fired a fatal shotgun blast into the face of McBride, who prosecutors say was seeking help after a car accident.

“To the parents family and friends of Renisha McBride, I apologize from the bottom of my heart and I am truly sorry for your loss,” Wafer said. “I can only hope and pray that some how you can forgive me. … From my fear, I caused the lost of a life that was too young to leave this world and for that I carry that guilt and sorrow forever.” 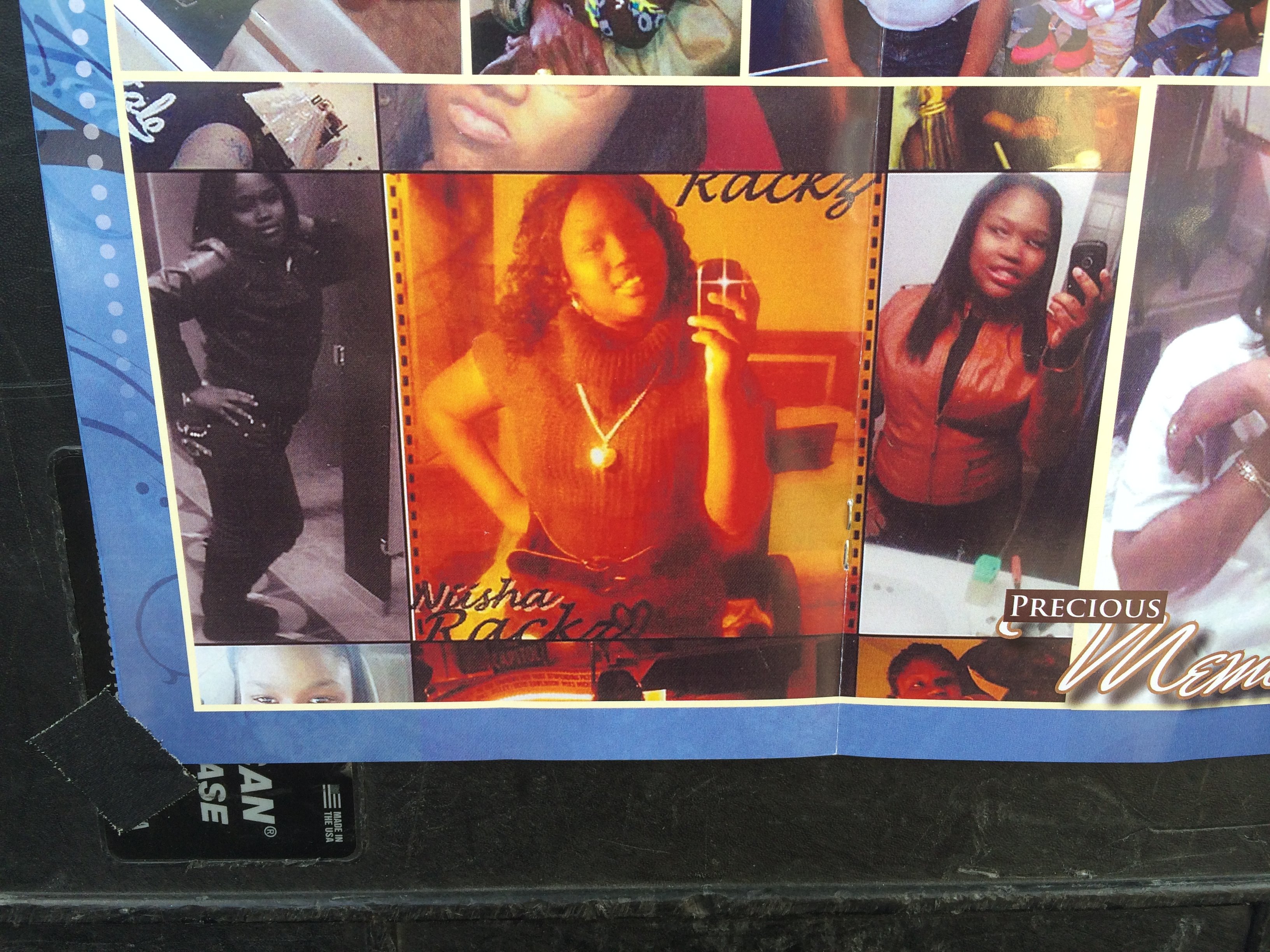 Hathaway said it was one of the “saddest cases” she had ever presided over.

“I do not believe that you are a cold-blood murderer or that this case had anything to do with race or that you are some sort of monster,” the judge said. “I do believe you acted out of some fear but mainly anger and panic and unjustified fear is never an excuse to take someone’s life.”

Hathaway said she was confident Wafer was remorseful and would likely never commit another crime in his life, but that McBride came to his doorstep seeking help and lost her life.

“You made the choices that brought us here,” the judge said. “I don’t know that you could ever use the word ‘mistake’ to describe a murder, and a person was murdered.”

The defense had argued for a sentence of four to seven years, saying a longer sentence guaranteed that he would never get out of prison alive.

But Hathaway said the sentencing guidelines were reasonable for the crime, giving him 15 to 30 years for second-degree murder and two additional years for possessing a firearm while committing the felony.

“This man has ruined our family’s life,” he said “There’s not a day that goes by that I don’t think about my daughter.”

McBride’s sister, Jasmine, said: “Losing my sister was one of the most devastating times of my life. Mr. Wafer, your actions impact a lot of other people other than just yourself.”

After Wafer was convicted in August, McBride’s mother, Monica, described her daughter as a “regular teenager” who was “well-raised and brought up with a loving family.”

During his trial, Wafer testified feeling the floor vibrate under his feet from the violent pounding on his front and kitchen doors. He said he couldn’t find his cell phone to call 911, but retrieved his Mossberg 12-gauge shotgun from a closet and opened the front door at a quiet moment.

McBride had a blood-alcohol level more than two times the legal limit at the time of her death and had smoked marijuana earlier in the evening, according to testimony.

Witnesses said she crashed her vehicle into a parked car in Dearborn Heights, Michigan, just before 1 a.m. and wandered off disoriented and bloodied. Some three hours later, she lay dead on Wafer’s porch.

The incident sparked protest and was likened by some to the shooting of unarmed Florida teen Trayvon Martin in 2012.

After the incident, Wafer told police he was angry and “full of piss and vinegar” when he opened the door that night, according to prosecutors.