Woman gets kissed, then kicked by giraffe at zoo 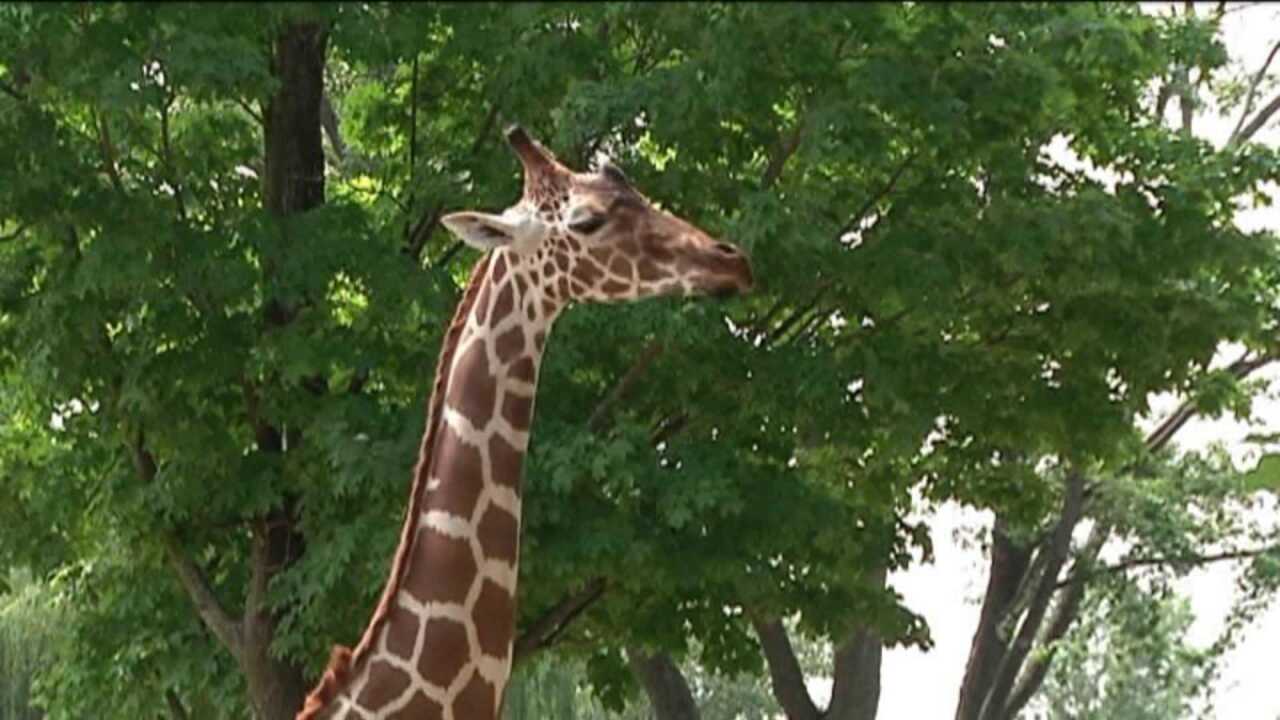 MADISON, Wis. — A Californian woman got a shock and an expensive citation after climbing into giraffe exhibit at a zoo in Madison, according to WKOW.

Around 5:30 p.m. Amanda Hall, 24, of San Luis Obispo, California, climbed over one of the fences and was partially through a second fence around the giraffe exhibit when Wally, a 2-year-old, 12-foot-tall giraffe, licked her face.

Then Wally turned and kicked her in the face, according to a news release from the zoo.

Hall sustained non-life-threatening injuries, but was cited for harassment of zoo animals, which includes a $686 fine, police said.

Zoo staff said giraffes are capable of killing lions, so Hall was lucky not to have been more seriously injured, according to the release.

Hall told police she climbed into the exhibit because she loves giraffes.