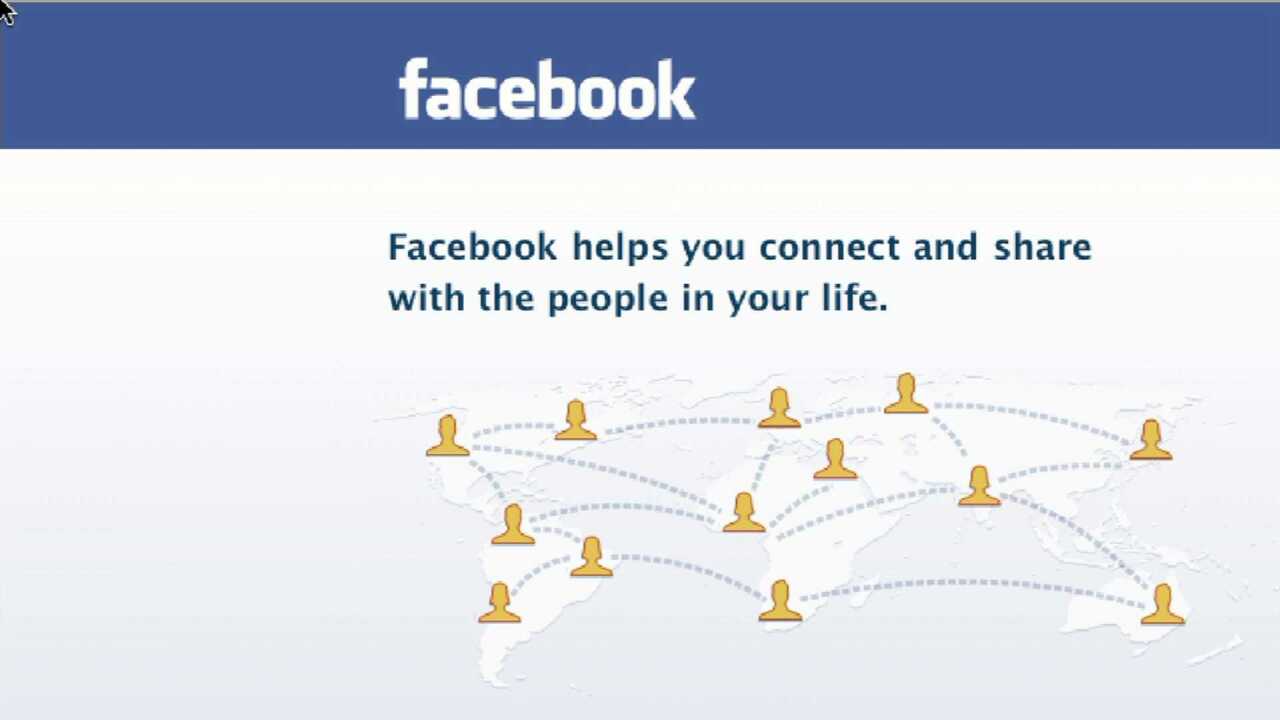 NEW YORK  — A scam app claiming that it can change the color of your Facebook profile page actually loads malware onto your smartphone or computer.

More than 10,000 people around the world have been duped into downloading the malware, according to a Cheetah Mobile Security blog post.

When Facebook users click on the fake app, it sends them to a malicious website that asks them to watch a tutorial video about how to change the color of their profile page. By agreeing to watch the video, the users give hackers access to their profiles, letting the app spam their friends.

The good news is the bad app is pretty easy to get rid of — just remove the color changer app from the Facebook app settings page. Cheetah Mobile Security also advises affected users to change their passwords.

Facebook color changer scams have been around awhile. It’s generally a good idea to avoid anything purporting to change the color of your profile.

There is one safe app for people who are tired of Facebook’s blue palette. Google Chrome Users can go to colormyfacebook.com and install a free Web app that changes Facebook’s color scheme to just about any color in the rainbow.

No such luck for smartphone users, unfortunately. If you don’t like blue on your smartphone, you’re just going to have to live with it.