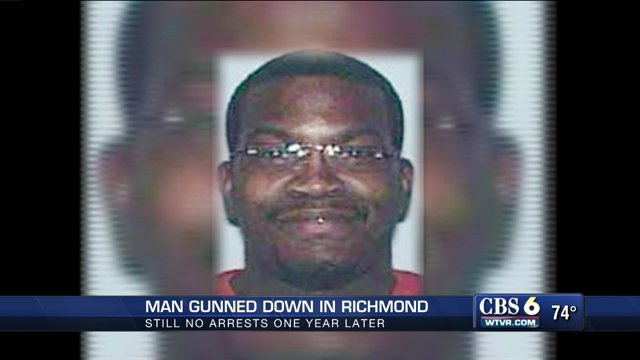 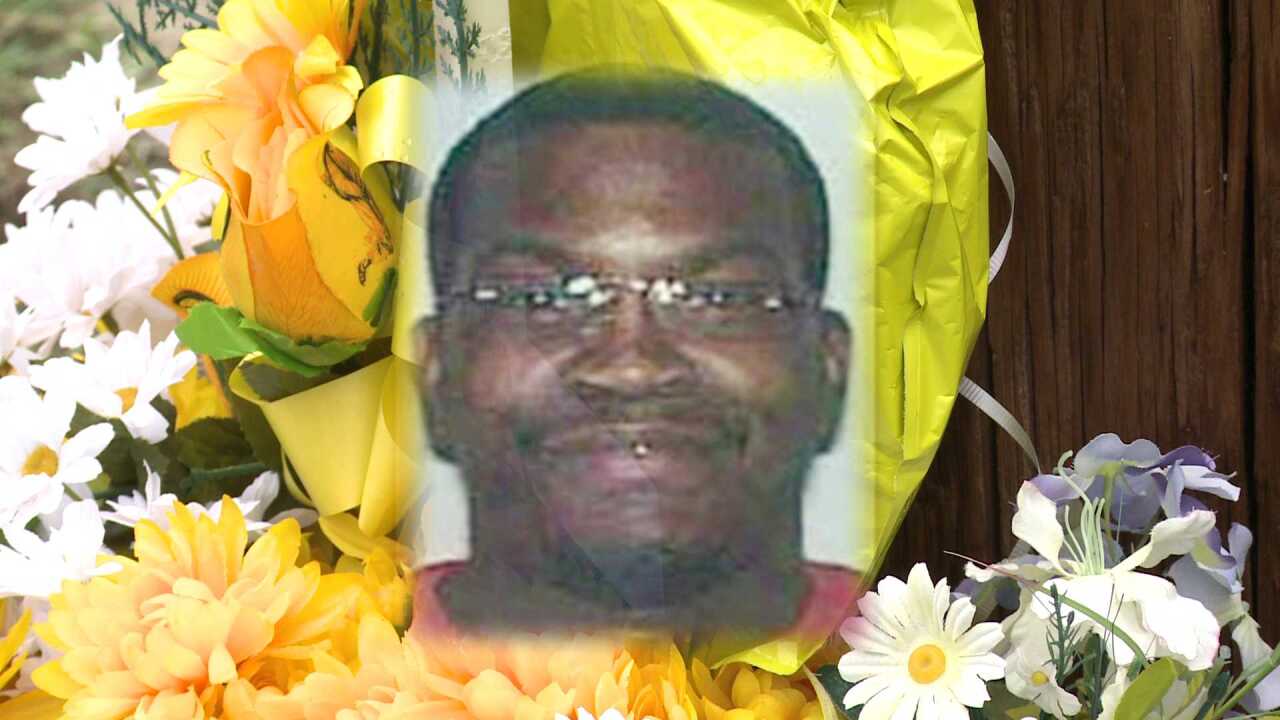 RICHMOND, Va.- Police are once again reaching out to the Church Hill community for information about the cold-blooded killing of 31-year-old LeSean Cosby.

The Dallas Cowboys balloon seen in a family picture remains a painful reminder of the last time Coco Cosby saw her older brother alive: he was cheering on his favorite team.  "We was up watching football,” Coco said.  “The Dallas team was playing."

Cosby left his sister’s house that night in August 2013  and started walking towards a friend’s house in Church Hill.  That is when detectives said Cosby was ambushed at the corner of 22nd and W Streets.

"We are looking for three guys that rolled up in a car,” said Det. David Burt.  “Two of the three get out of the car, approach the victim, and gun him down in the street."

"They took the money he had in his pocket, his cell phone and everything else, because when we arrived on scene he had nothing on him," Burt said.

Detectives are still confident, someone in that area saw something and has what they need to get the investigation rolling again.

"It's always frustrating when you have to go to a loved one’s home and tell them a family member is gone,” said Burt.  “We work hard to get these families closure so they can at least see a conviction and feel justice has been served."

Cosby had just moved back to Richmond, and was working for the Treasury Department.  His sister said he was due to move to Washington, D.C. and he had no enemies.

"He was very outgoing, loved to travel and smile,” Coco Cosby said.  “He loved his nieces and nephews."  He was a dedicated family man ,according to his sister.

Detectives handed out flyers while they canvassed the area again this week.