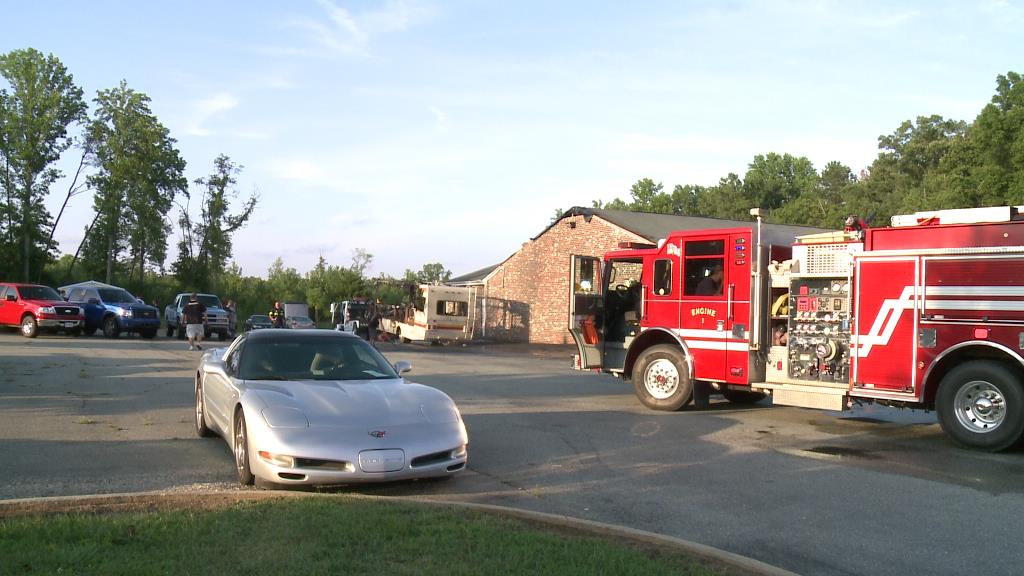 It happened shortly after 5 p.m. at the Napa store on Anderson Highway near Buckingham Road.

Witnesses said the RV pulled off the highway and right up near the store, but it’s unclear at one point the blaze broke out.

Flames consumed the vehicle and damaged the nearby store, catching part of the store’s roof on fire. The intensity of the blaze also busted out one of the store’s windows.

The RV was a total loss.

There has been no official word on extent of damage to the store.

CBS 6 News is waiting for a call from Powhatan County officials for more information.

Check back with WTVR.com and watch CBS 6 News for updates.