RICHMOND, Va. - The judge overseeing the trial of former Virginia Governor Bob McDonnell and former First Lady Maureen McDonnell on corruption charges will release all exhibits presented as evidence during trial the day after the evidence is  presented in court.

Evidence includes photos, emails and receipts pertaining to gifts Jonnie Williams gave the first couple while they were in office. At issue is whether Governor McDonnell gave Williams and his company special favors as a result of the gift. 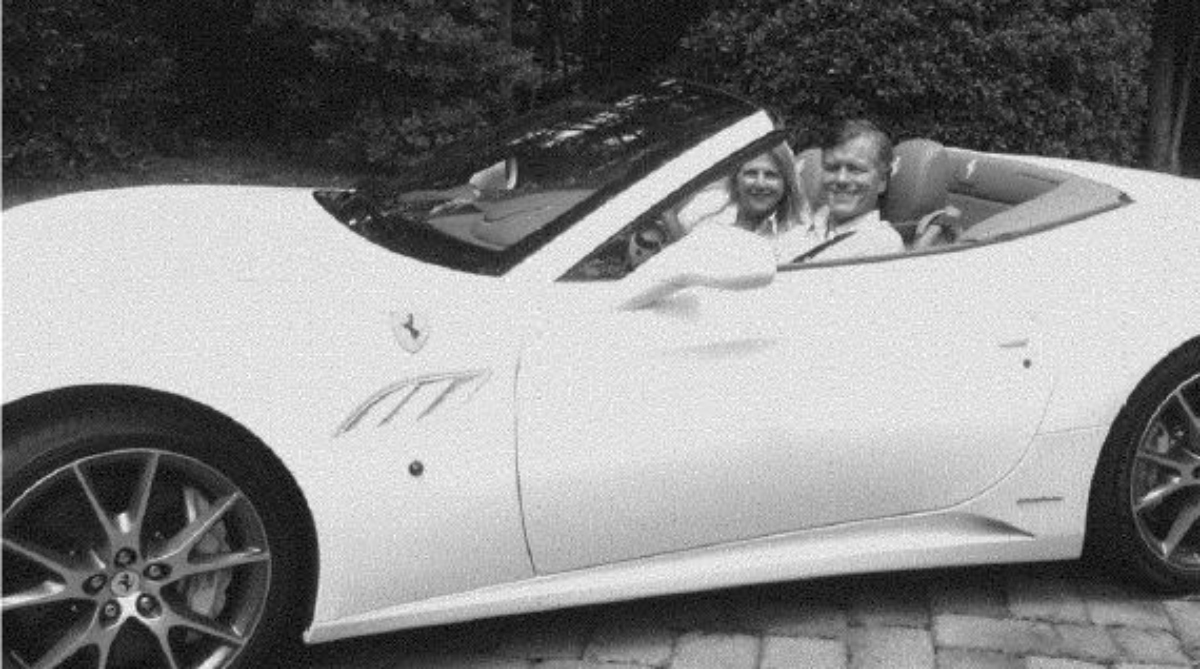