Report: Henrico security guard may have been shot in totally random gunfire 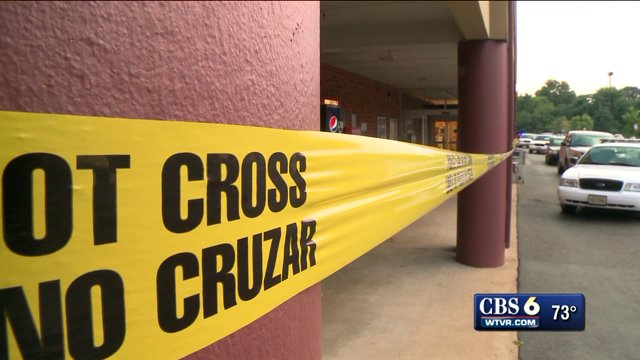 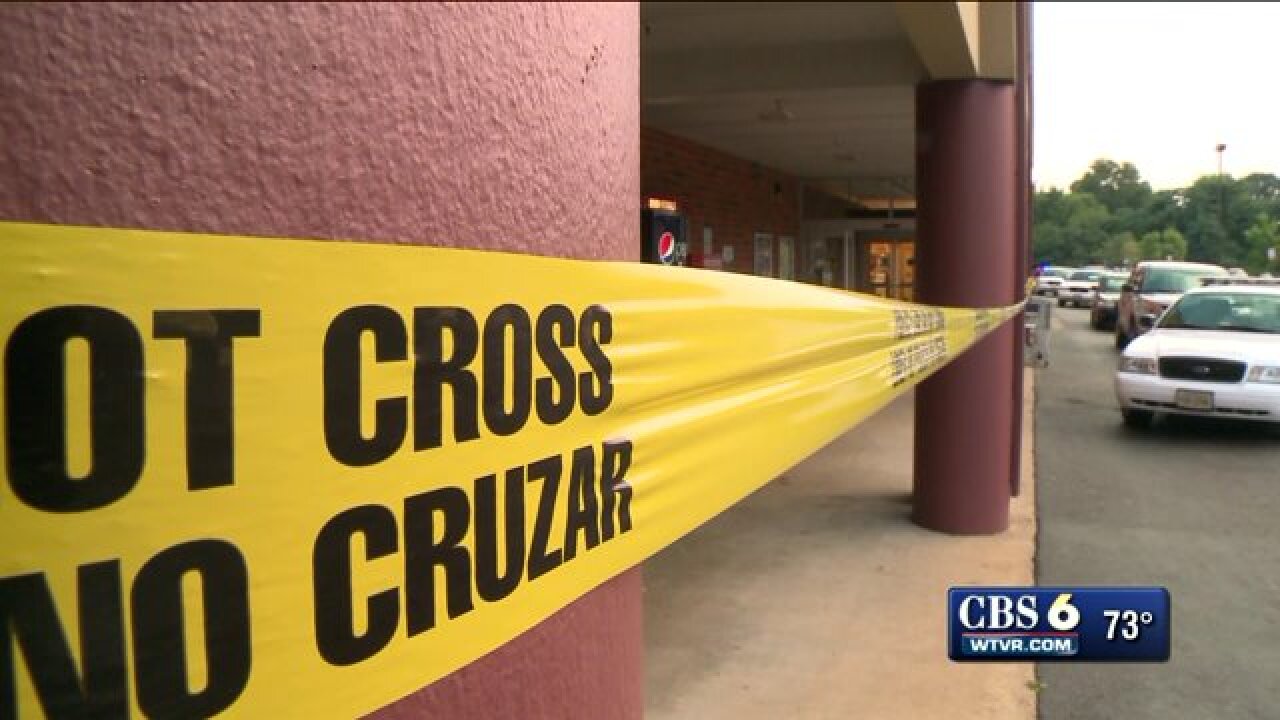 HENRICO COUNTY, Va. -- A triggerman was still at large Tuesday night, and the reason he shot a Food Lion security guard in the neck Monday night may just have been the moment’s impulse, according to police sources.

It’s something that triggers bad memories for another man who works in the same Mechanicsville Turnpike shopping center.

"He always told me to have a blessed day,” said barber Robert Randolph, who considers the guard Michael Johnson a friend.  "We hope he gets better. He made me feel secure, and made me feel welcomed."

Through a Facebook post Tuesday, Johnson told friends he was now recovering at home, giving details about where the bullet hit him.  He said God blessed him to live another day.

Randolph understands very well what happened to Johnson. In 2004 on Fourth Avenue in Highland Park, Randolph was hit in a drive-by shooting. The person who shot him was never caught.

"I didn't get all my faculties back until 2008,” said Randolph. “What he's going through will be rough.  It took me four years to almost rehabilitate myself."

Police sources tell CBS 6, they believe Johnson was just a random target.  And they're still looking for whoever was responsible.  Until they find him or them, Randolph wants his buddy Mike to heal on the outside and inside.

"I'm a man of God,” said Randolph.  “I have forgiven the guys who shot me. I prayed for God to forgive them."

He hopes Johnson will do the same, asking his friend to stay strong and get well soon.  He hopes to see him walking the beat and keeping grocery shoppers safe in the near future.

"It's always the innocent ones getting hurt, man.  Always the ones who work hard and try to do the right thing," Randolph said.

Randolph says much like Johnson, the bullet that hit him entered and exited quickly, which is the reason he's alive today.