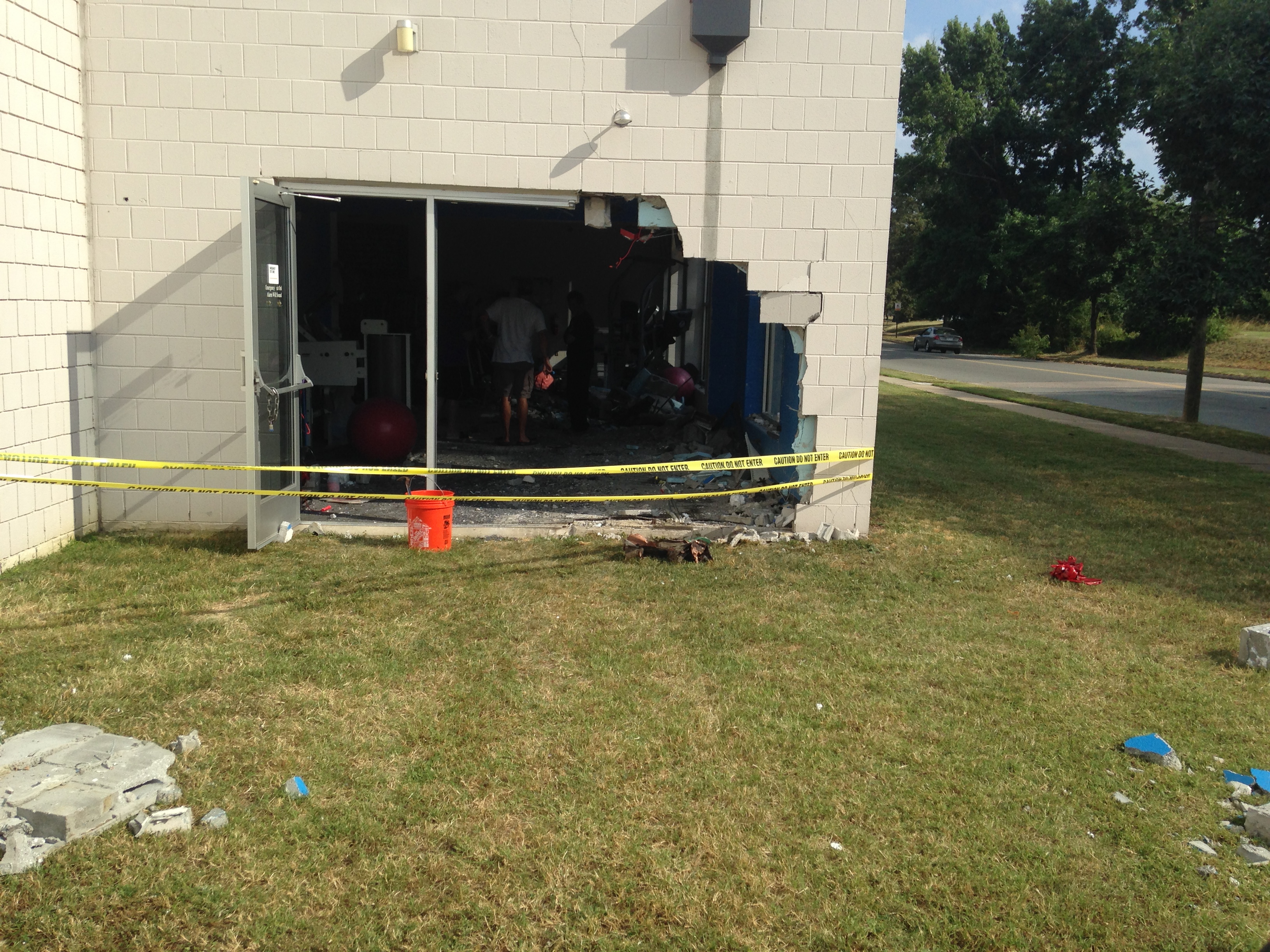 RICHMOND, Va. — Richmond police said the driver of an SUV that crashed into the Brook Road YMCA building suffered a medical emergency before the wreck.

The incident happened shortly before 3 p.m. Sunday at the YMCA in the 4200 block of Brook Road.

Police said no one was injured. No charges have been filed as of now; the crash remains under investigation.