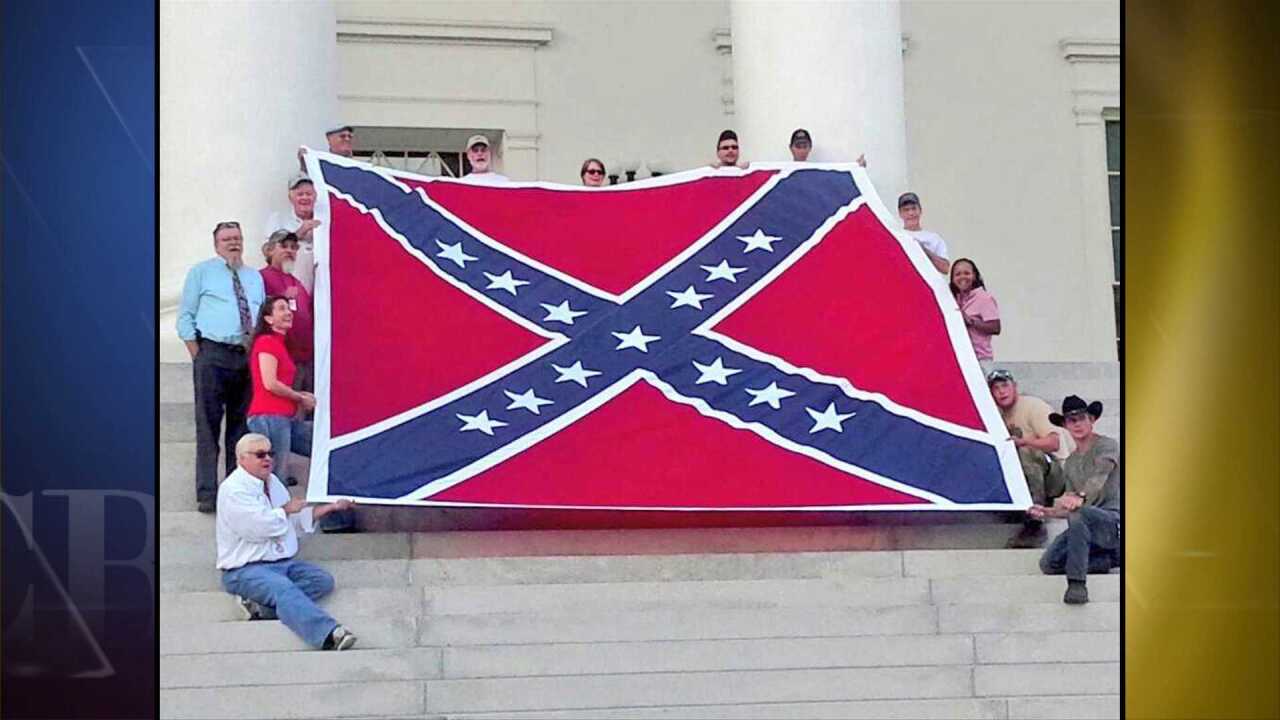 (CNN) — Washington and Lee University cited slavery’s “regrettable” role in the Virginia school’s history and announced that it will remove Confederate battle flags from a chapel that serves as a major meeting place.

The decision was announced in a message Tuesday from university President Kenneth Ruscio following discussions of concerns raised by black students about the campus environment.

In 1826 the University — then Washington College — owned between 70 to 80 slaves and benefited from their labor, wrote Ruscio.

“Acknowledging that historical record — and acknowledging the contributions of those individuals — will require coming to terms with a part of our past that we wish had been different but that we cannot ignore,” Ruscio said.

Ruscio also said that the regimental flags are going to be removed from Lee Chapel. The flags are replicas of original and historic battle flags that were once at the site.

The university in Lexington is named for President George Washington and Robert E. Lee, the Confederate general who later served as school president until his death in 1870. He is buried in a crypt beneath the landmark chapel.

The original flags will be placed on rotating display at Lee Chapel Museum in a more “appropriate location” where the stories behind them can be properly told, wrote Ruscio.

A group of black law students, referred to as “The Committee,” has been communicating with the administration about its concerns, leader Brandon Hicks said Wednesday.

Their letter began a dialogue between the students and the administration.

“It’s about creating a climate on campus that everyone feels welcome,” Hicks told CNN on why he sought the changes. He said some students felt uncomfortable with the flags at Lee Chapel.

“These are huge steps. We are ecstatic,” Hicks said of Ruscio’s announcement.

Black students comprise 2% of the undergraduate student body at Washington and Lee.

“It’s commendable that the university and the administration took into consideration the feelings of all students,” Hernandez Stroud, former president of the Black Law Students Association, told CNN.

“I think these are age-old issues that are as challenging as they are controversial and I think there are people all across the spectrum that understand no solution will please everyone. But I do think what was incredibly encouraging was the care the administration used with these issues,” Stroud said.

“Schools are more than just their history,” Stroud said.

“Washington and Lee seeks to establish a climate of learning in which we treat all individuals with respect and trust. If even one person thinks that we have not met our aspiration in that regard, we must listen to them and examine why. We are doing so, and we will continue to do so,” he wrote.

In his letter Tuesday, the administrator said the purpose of the historic flags in a campus setting is to educate.

“They are not to be displayed for decoration, which would diminish their significance, or for glorification, or to make a statement about past conflicts,” he wrote. “The reproductions are not genuinely historic; nor are they displayed with any information or background about what they are. The absence of such explanation allows those who either ‘oppose’ or ‘support’ them to assert their own subjective and frequently incorrect interpretations.”

Stroud says he does not hold a grudge against Washington and Lee, because no institution is void of racism.

“I think going to school here knowing Lee and his history is like asking why you wouldn’t boycott the American dollar bill when George Washington was a slave owner.”

CNN’s Marisa Marcellino and David Shortell contributed to this report.