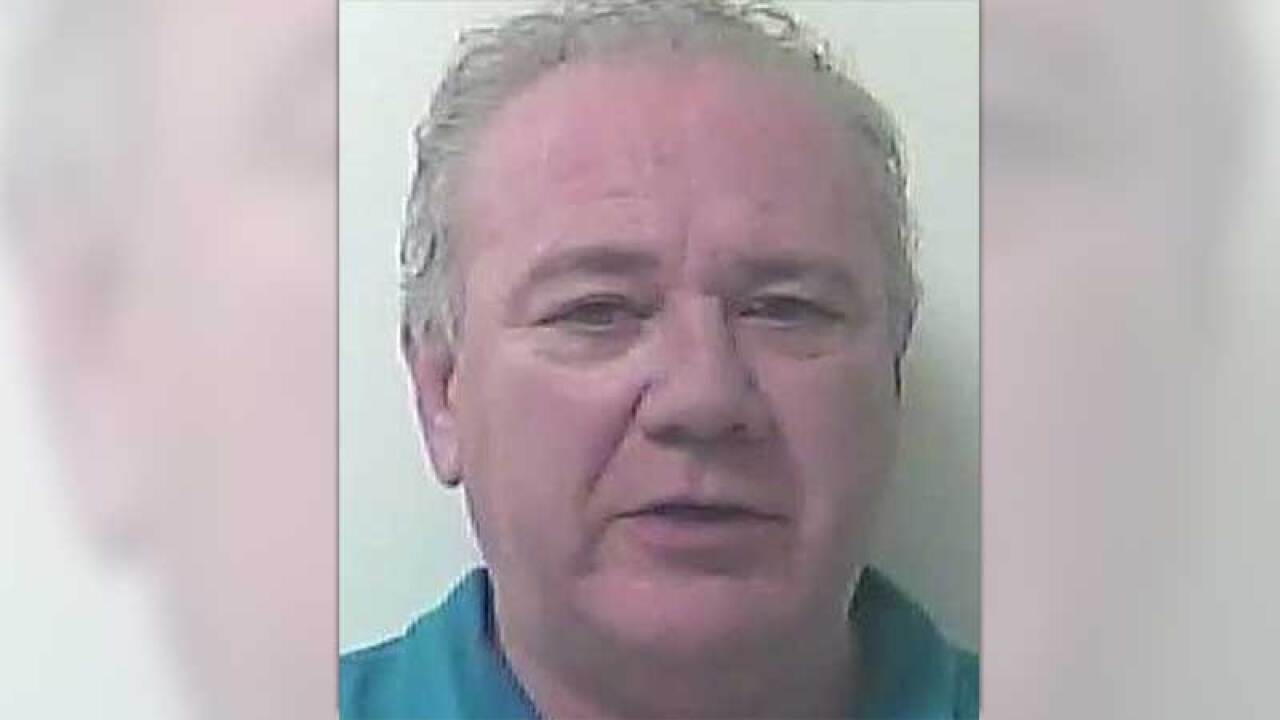 OCONEE COUNTY, Ga. (WGCL) — A 60-year-old man was arrested in Georgia Wednesday after he claimed his dog drove him to the store, according to WGCL.

Oconee County Sheriff Sgt. Partain said he responded to a call about a dog locked in a car at a Bell’s Food Store near Butler’s Crossing. The outside temperature registered at 99 degrees and the internal temperature of the car, which was measured with a handheld thermometer, was 123 degrees.

Partain said a can of gasoline in the vehicle reeked and described the smell as “stifling.”

The driver of the car, Wesley Mark Terrell, of Creekshore Drive, told Partain that his dog drove him to Bell’s to buy some corn. According to the sheriff, Terrell appeared to be highly intoxicated.

Partain arrested Terrell and charged him with Animal Cruelty and DUI.